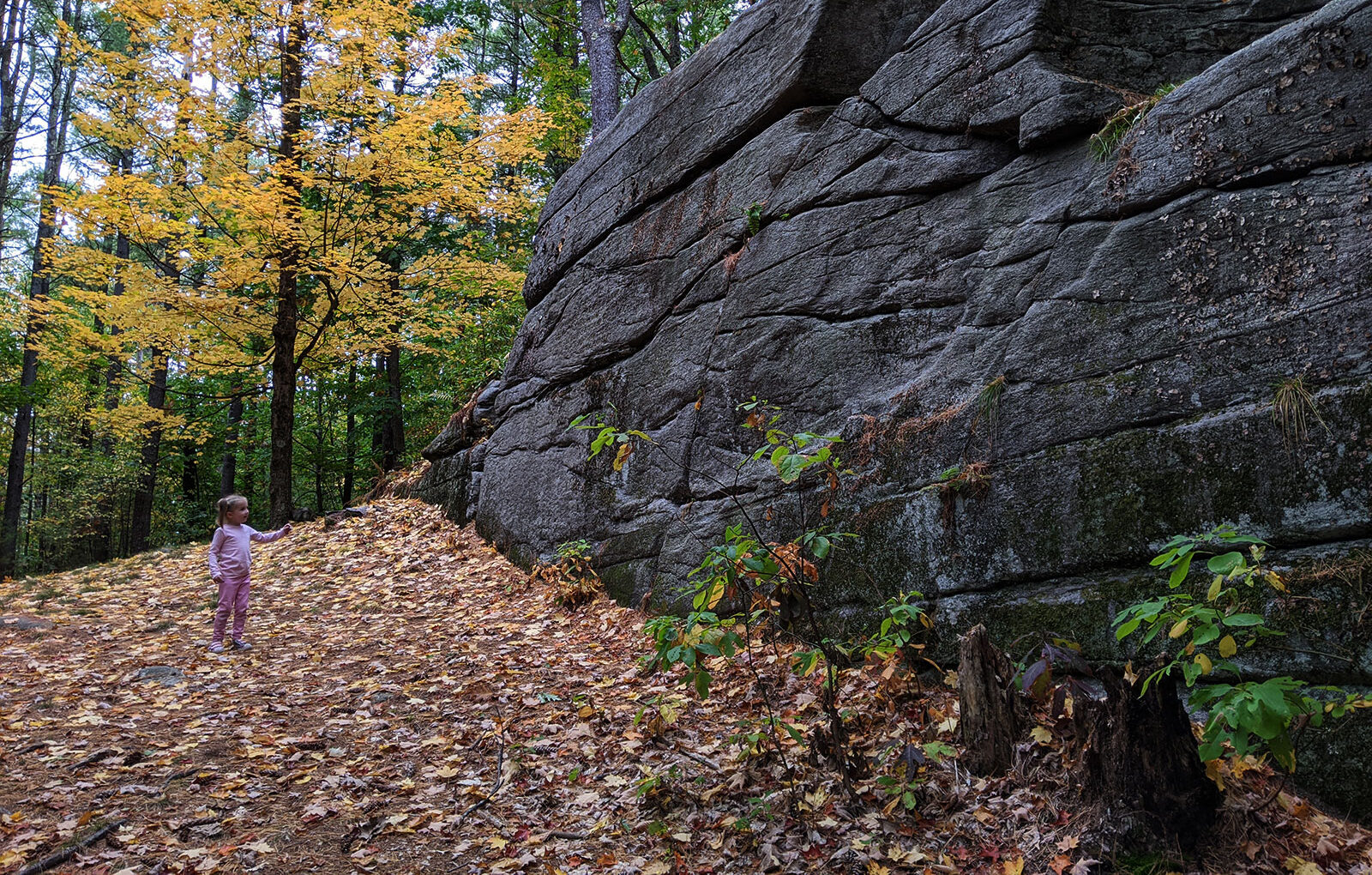 While the reservation is only a quarter-acre in size, Redemption Rock boasts a significant history. The granite ledge is inscribed with the story of the colonial hostage negotiation and release of Mary White Rowlandson from captivity.

Angered by the spread of colonial settlements westward, the chief Metacomet (known to European settlers as King Philip) led the Nipmuc, Narragansett, and Wampanoag in defense of their land. In February 1676, several hundred indigenous peoples attacked Lancaster and captured Mary White Rowlandson, her three children, and 20 others, and took them into the wilderness for several months. They returned to Lancaster in late April 1676 where, as the inscription says, John Hoar of Concord negotiated Mary’s release at this huge, flat-topped granite ledge.

The reservation, surrounded by watershed lands owned by the City of Fitchburg, is a link in the 92-mile Mid-State Trail.

This property does not have an available trail map. 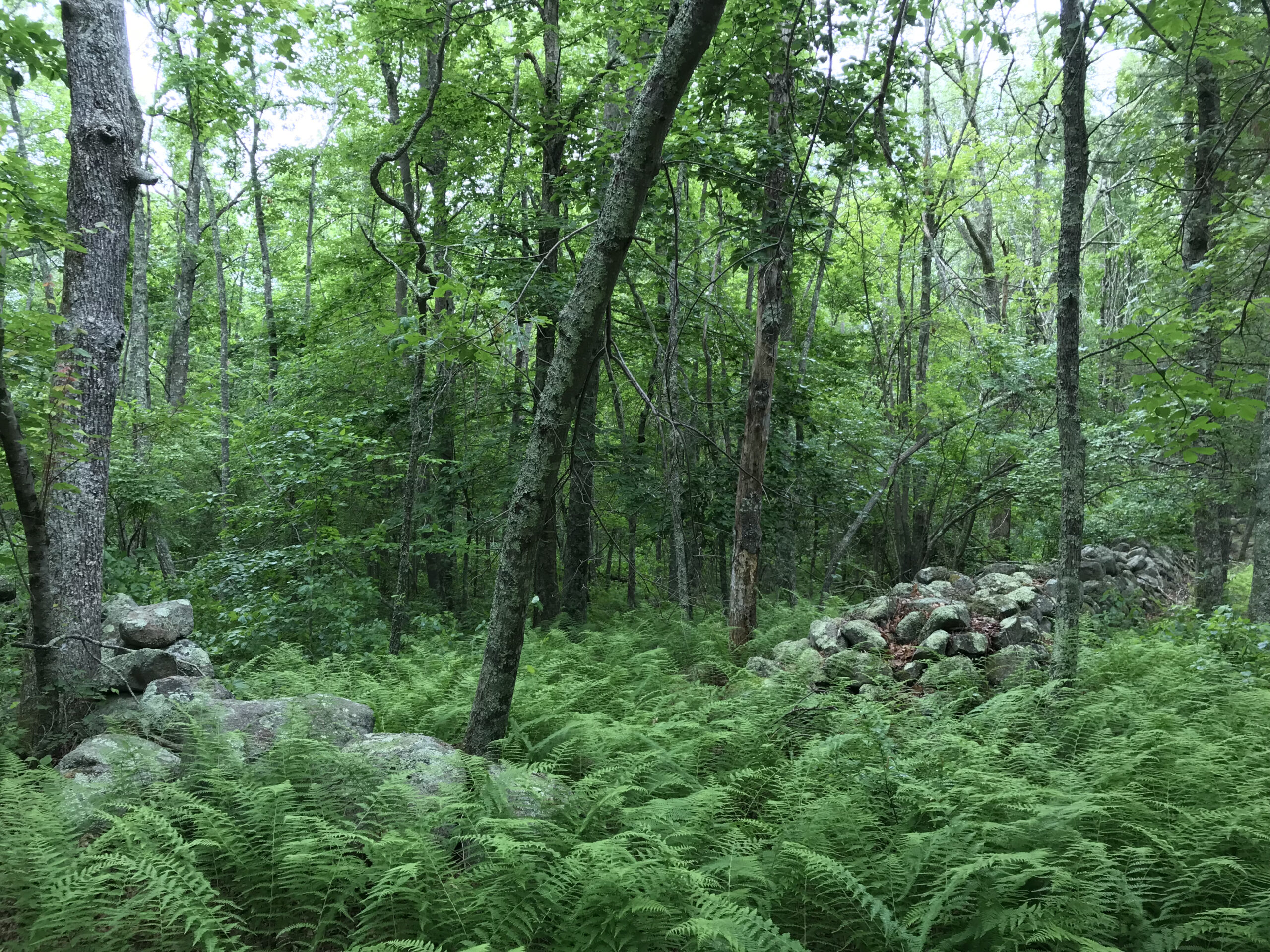 Mary White Rowlandson (1637-1711) told her own story in “The Narrative of the Captivity and Restoration of Mrs. Mary Rowlandson,” which first appeared in public in 1679, three years after her capture and release. It would become a 17th-century bestseller on both sides of the Atlantic with 15 editions published before 1800. According to Neal Salisbury, who re-published Mary’s narrative in 1997 as “The Sovereignty and Goodness of God,” in 1653, Lancaster was a frontier town in the “wild, wild west” of Massachusetts. 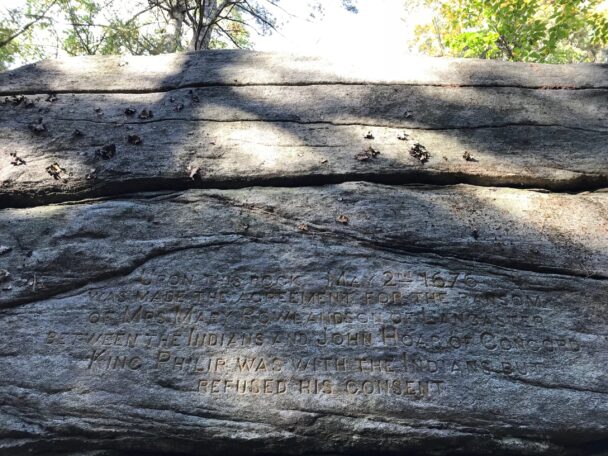 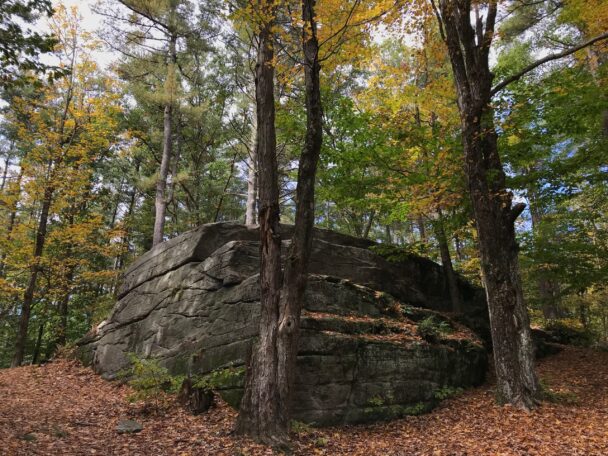 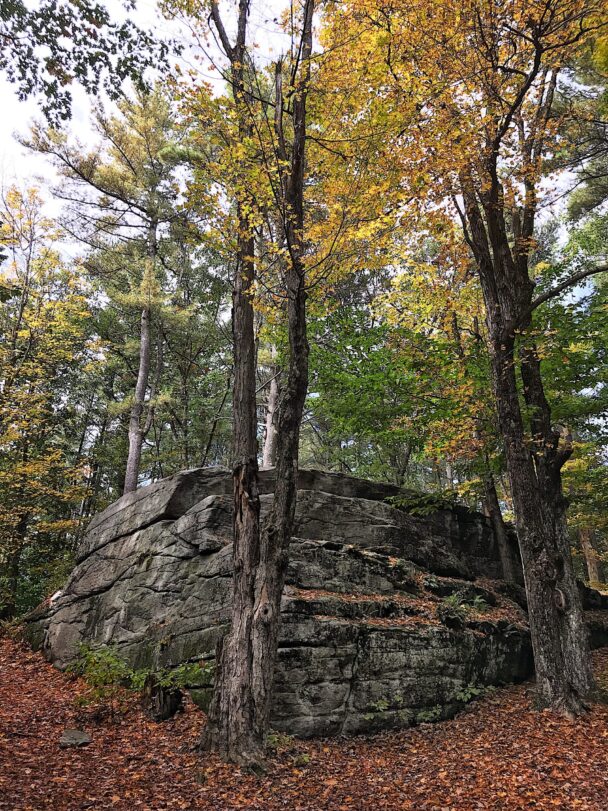 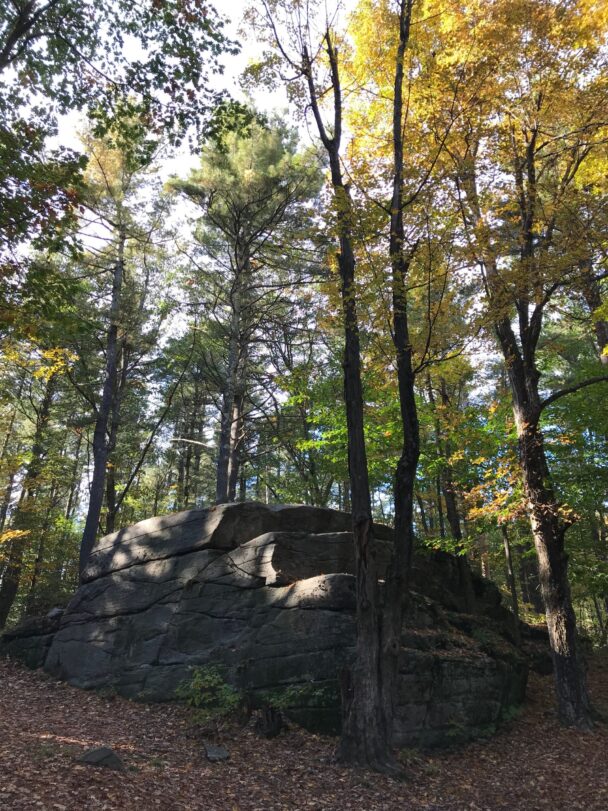 Cool little place unexpected right off the highway. Stop and read the history, take a trail hike or just climb up the rock and be with nature. 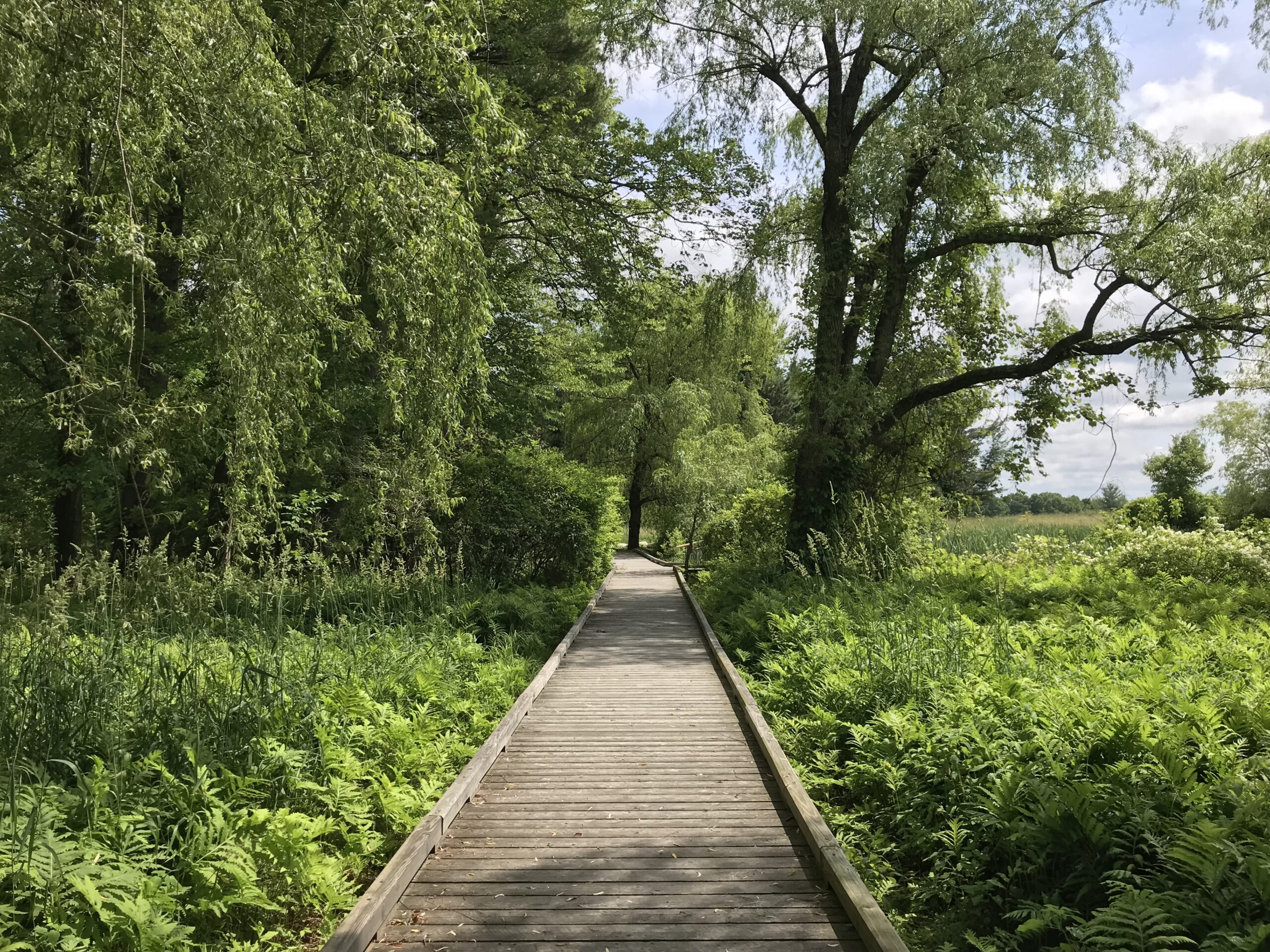 Meander through woodlands, fields, and gardens, all parts of an elegant former es... 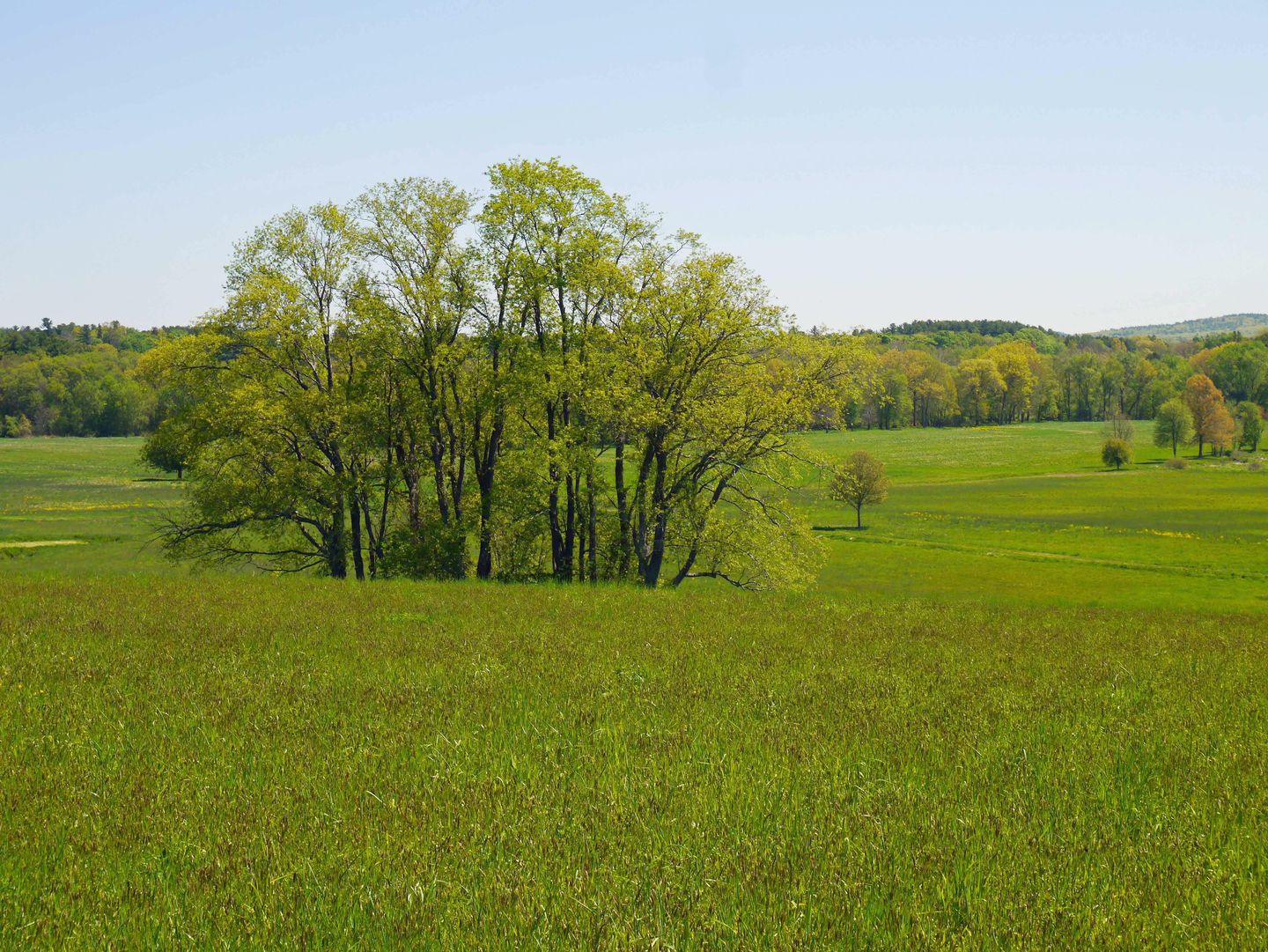 Wander to a hilltop meadow offering views of historic Lancaster. 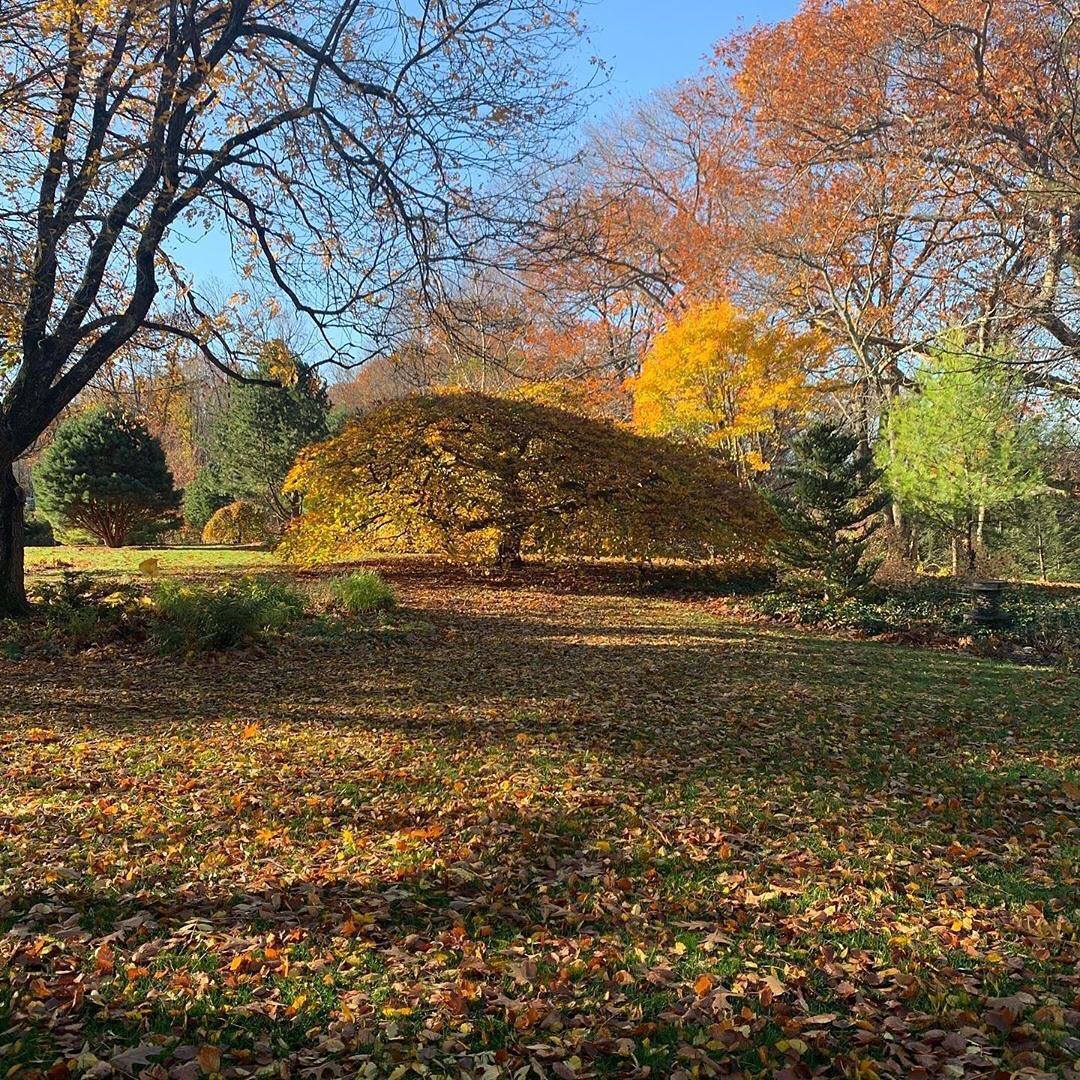 Close enough for regular visits but conjuring a feeling of remoteness, Farandnear...