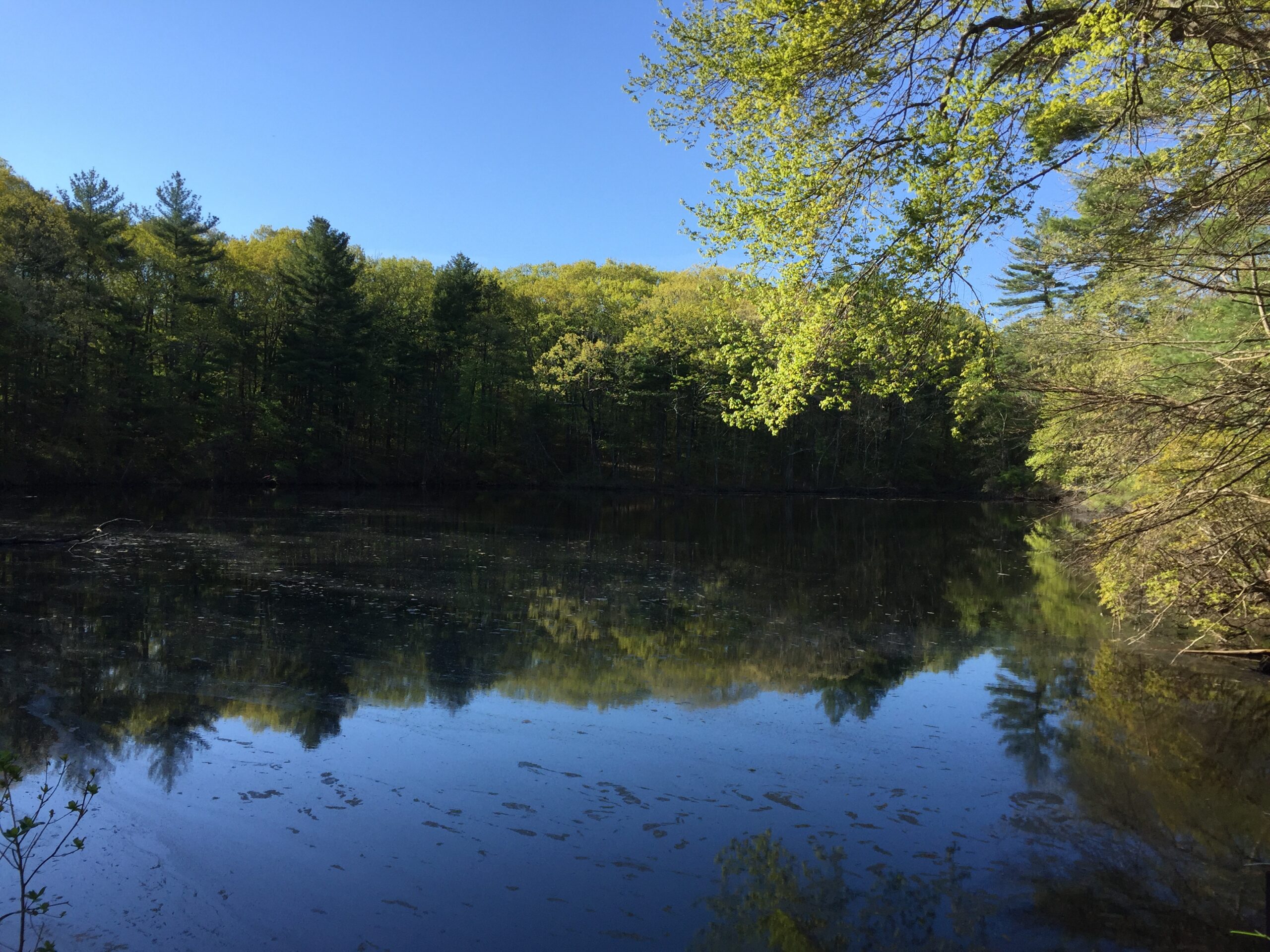 Follow a network of trails across a grand preserve that features woodlands and ponds, a former mill site, and Noanet Peak, which offers views of the Boston skyline.

Through the centuries, this almost-600-acre landscape has seen many uses: as preserved space, an early industrial site, and Native American hunting ground. Noanet Woodlands is named after a chief of the Natick Indians, who camped, fished, and hunted along Noanet Brook. Noanet Woodlands was later cleared for timber, firewood, and a few small homesteads, before taking turns as a sawmill and a large rolling and slitting mill for the Dover Union Iron Company; today, the mill’s 24-foot-high dam and 20-foot-deep wheel pit are preserved. In 1923, Amelia Peabody purchased Mill Farm on Dedham Street along with 30 additional parcels, shaping the landscape as we know it.

In the spring, warblers, thrushes, and other songbirds pass through; scarlet tanagers and northern orioles are common throughout the summer, while hawks migrate overhead during the fall. The four ponds are home to bluegills, painted turtles, and bullfrogs. Wildflowers, including pink lady’s slipper, flowering wintergreen, and marsh marigold, abound in the woods and marsh.

More than 16 miles of shady trails and wood roads are perfect for walking, cross-country skiing, snowshoeing, and horseback riding. Ascend Noanet Peak for views of Boston, and follow trails to the 1,200-acre Hale Reservation, a privately owned open-space preserve.

If parking is full, please do not park along street – this is strictly enforced.

Parking at Noanet is limited to 30 cars and can fill up in the busy spring or fall season when the weather is good. The lot will be closed once it reaches capacity. Consider arriving earlier in the morning or later in the afternoon during this time. If full, other Trustees properties, including Rocky Woods and Powisset Farm, are nearby for an equally enjoyable visit! Parking on the street is strictly prohibited. Cars may be ticketed and/or towed at the owner’s expense.

A trail map is posted on the bulletin board. We recommend that you download a trail map before you visit. 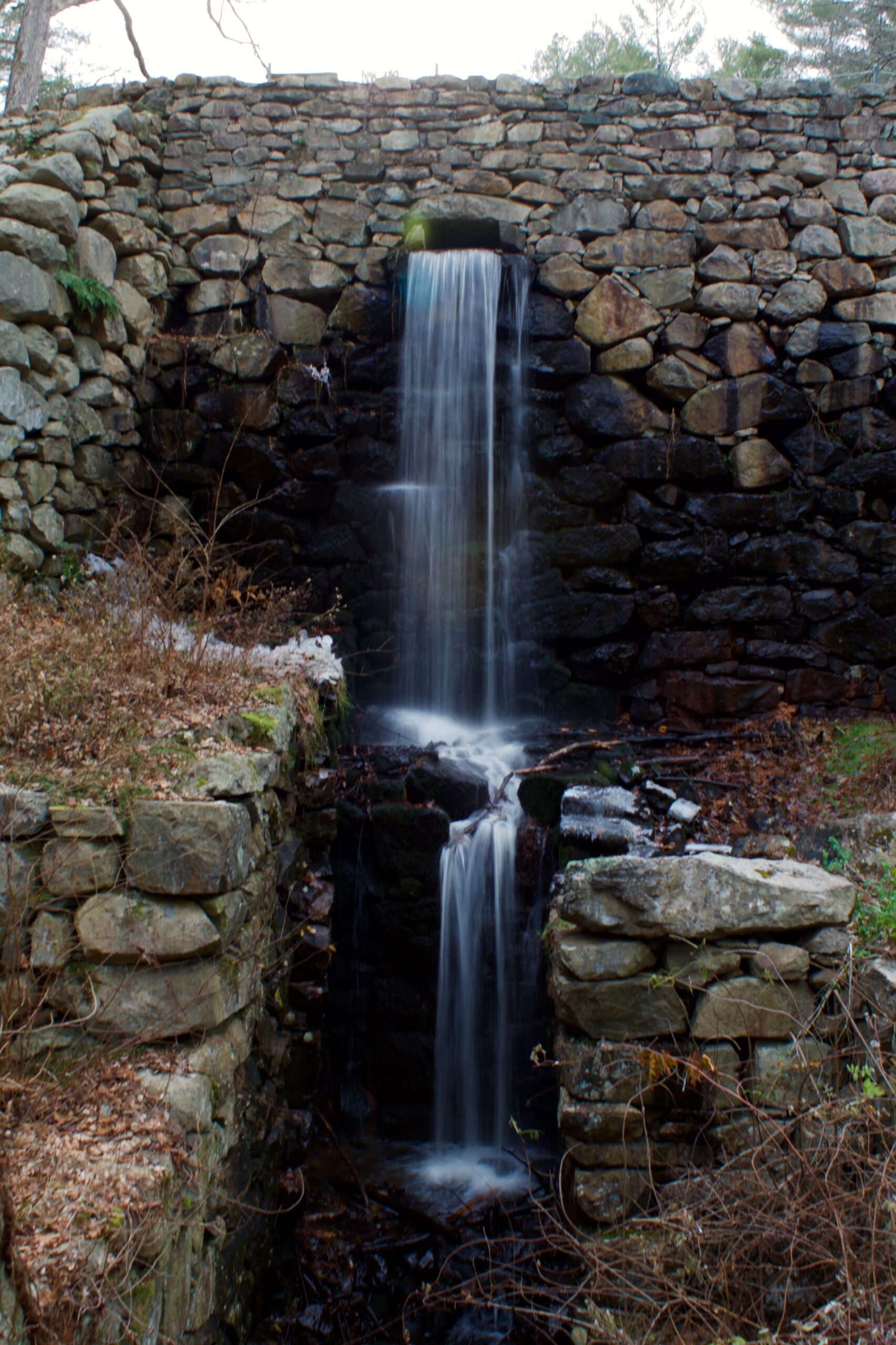 Trustees Volunteer Stacie Korroch takes you along for her hike at Noanet Woodland... 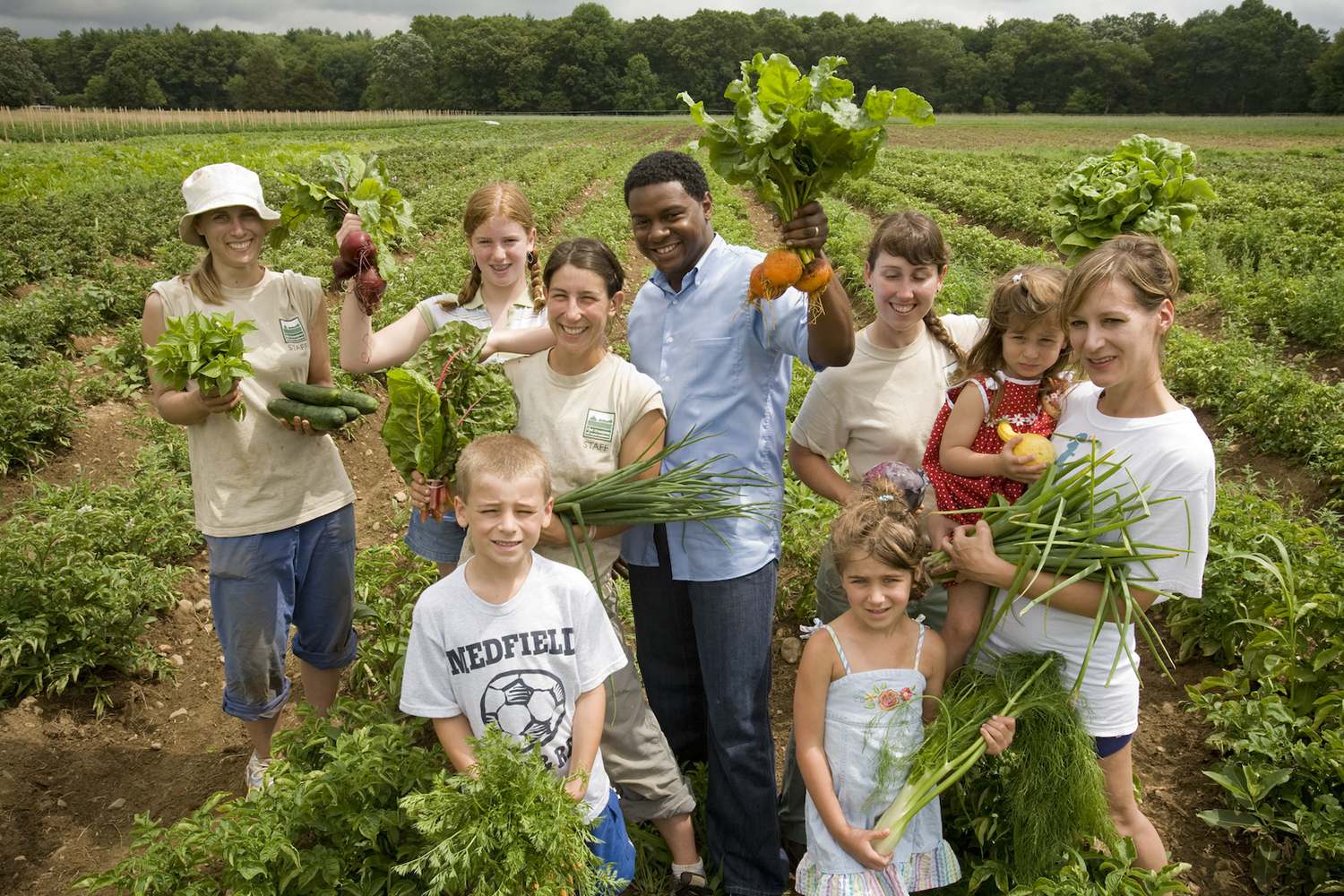 By becoming a Powisset Farm shareholder, you help preserve our farmland, create community, and have access to fresh, local, and healthy food! 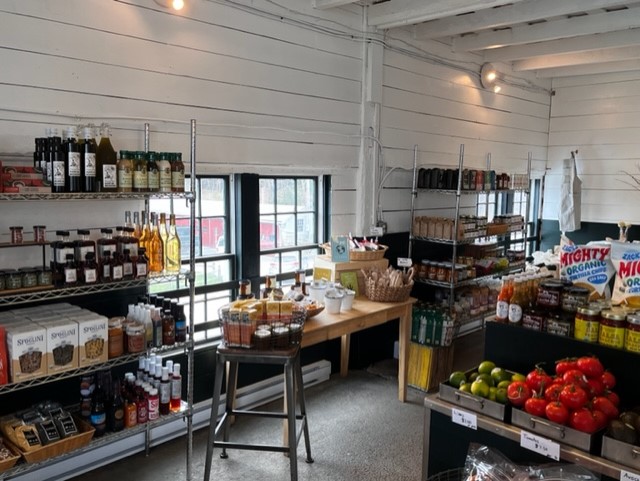 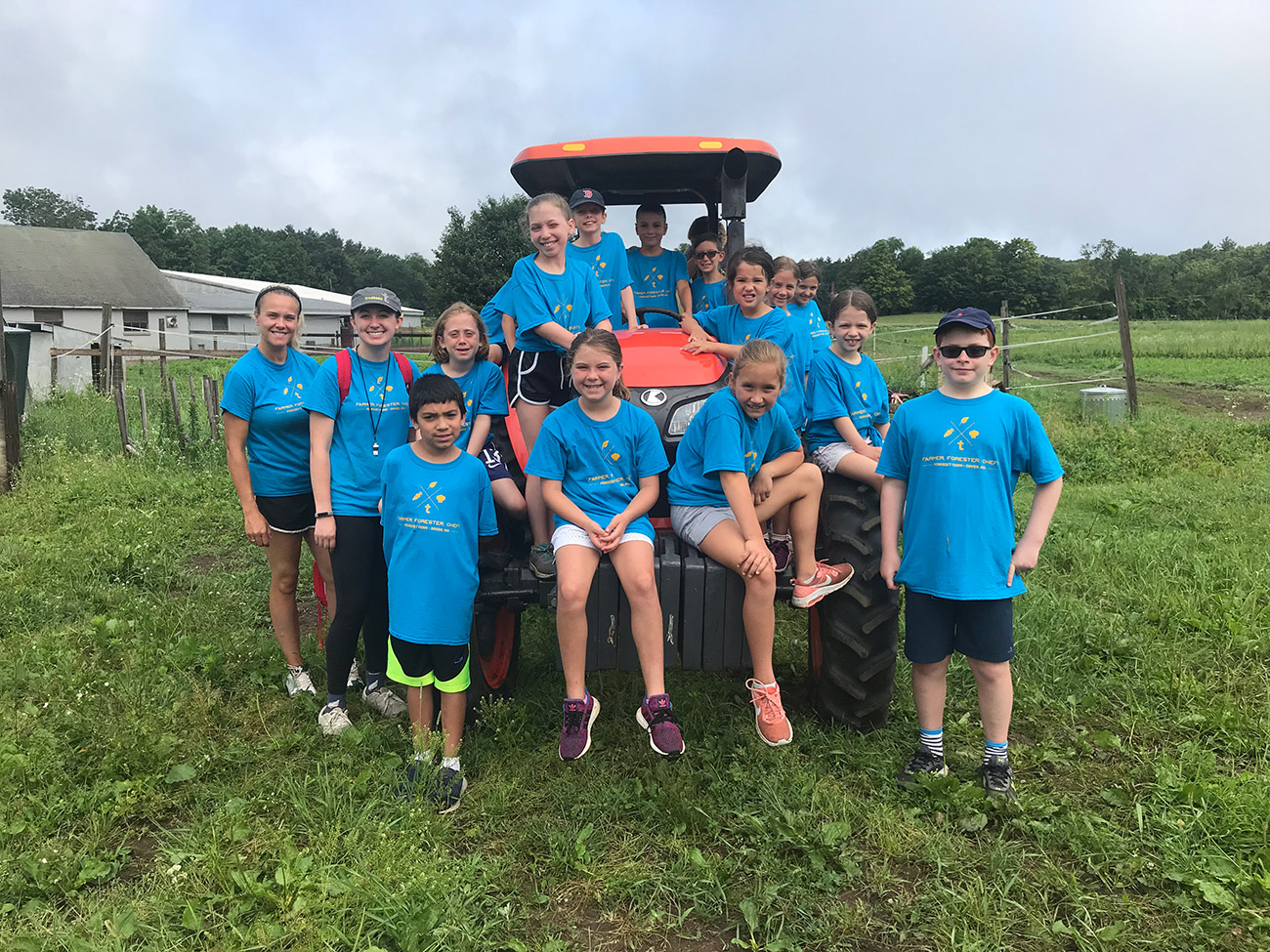 Powisset Farm’s summer camp, Farmer, Forester, Chef! is for children who enjoy animals, gardening and growing food, cooking in the kitchen, and explori... 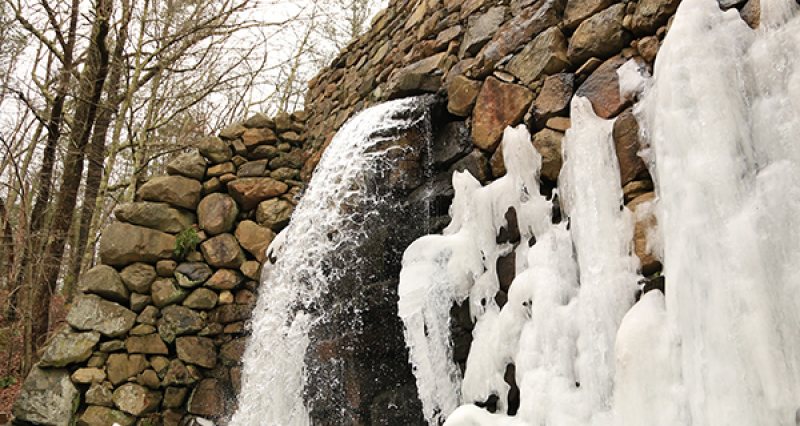 “Noanet” was likely the name of a leader of Indigenous Peoples probably affiliated with the Nipmuc and Wampanoag, who camped on this land, fished the Charles River, and hunted along Noanet Brook. Settlers used the present-day Powisset Farm for agriculture as early as 1720. Powisset’s most notable 18th-century farmer was Samuel Fisher, Jr., who was raising livestock and growing hay and corn by the 1790s. While Powisset Farm was arable, owners initially found little use for the granite hills and ledges and lowland brook and swamp of the adjacent woodlands. 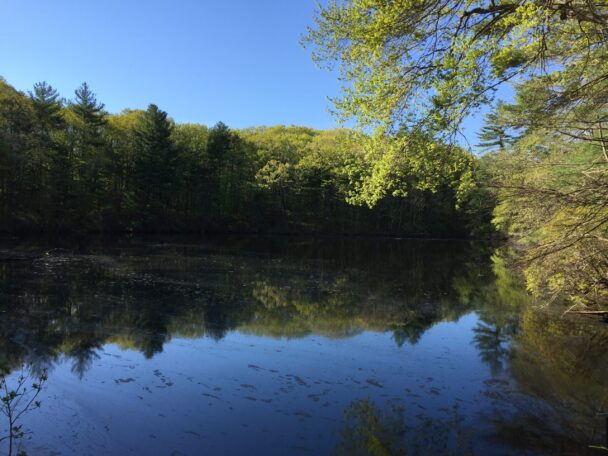 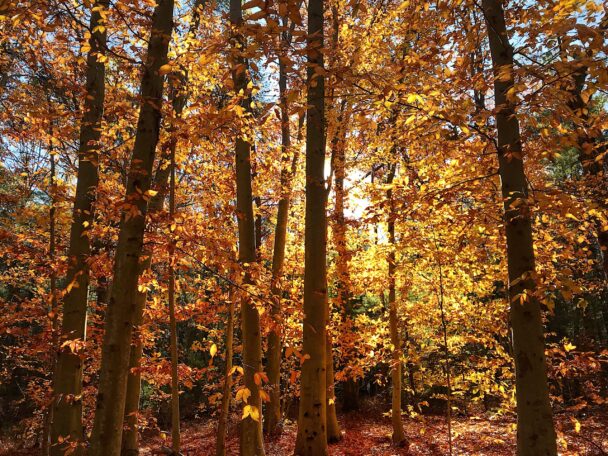 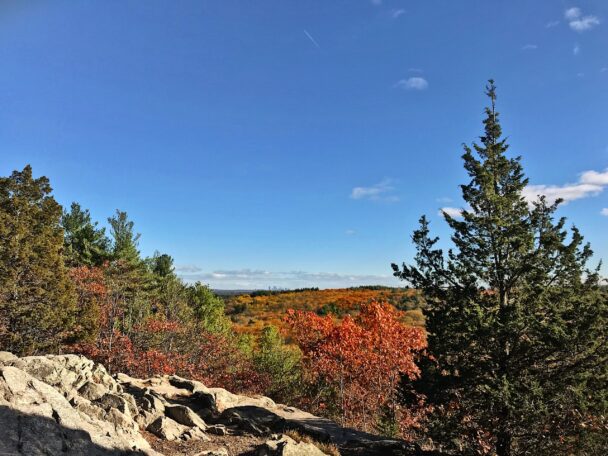 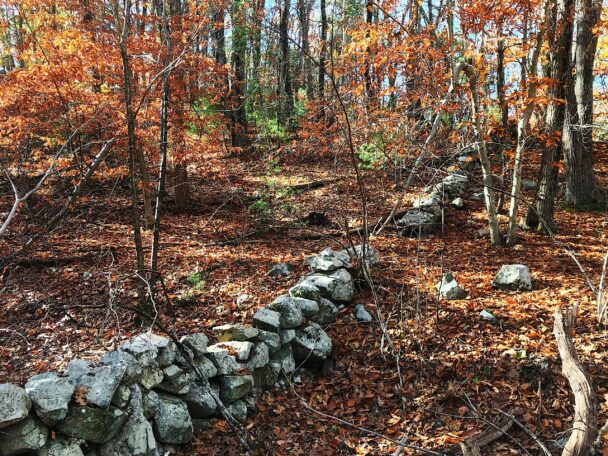 "The trails are very spacious and nice - love the ponds and water fall - our dog loves it and loves seeing other dogs - she loves swimming in the pond." 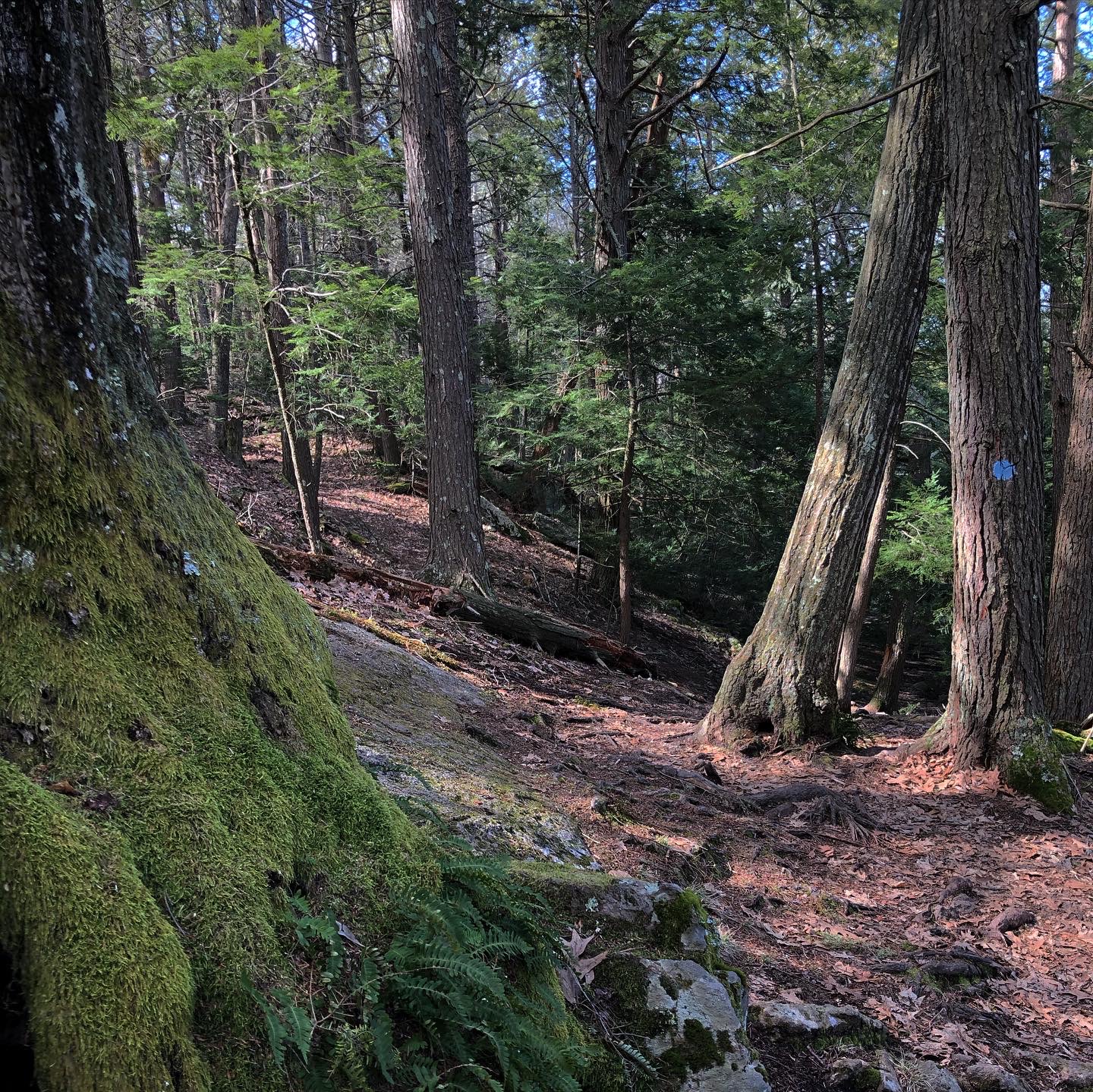 By foot or canoe, enjoy incomparable views of the Charles River as it slowly and ... 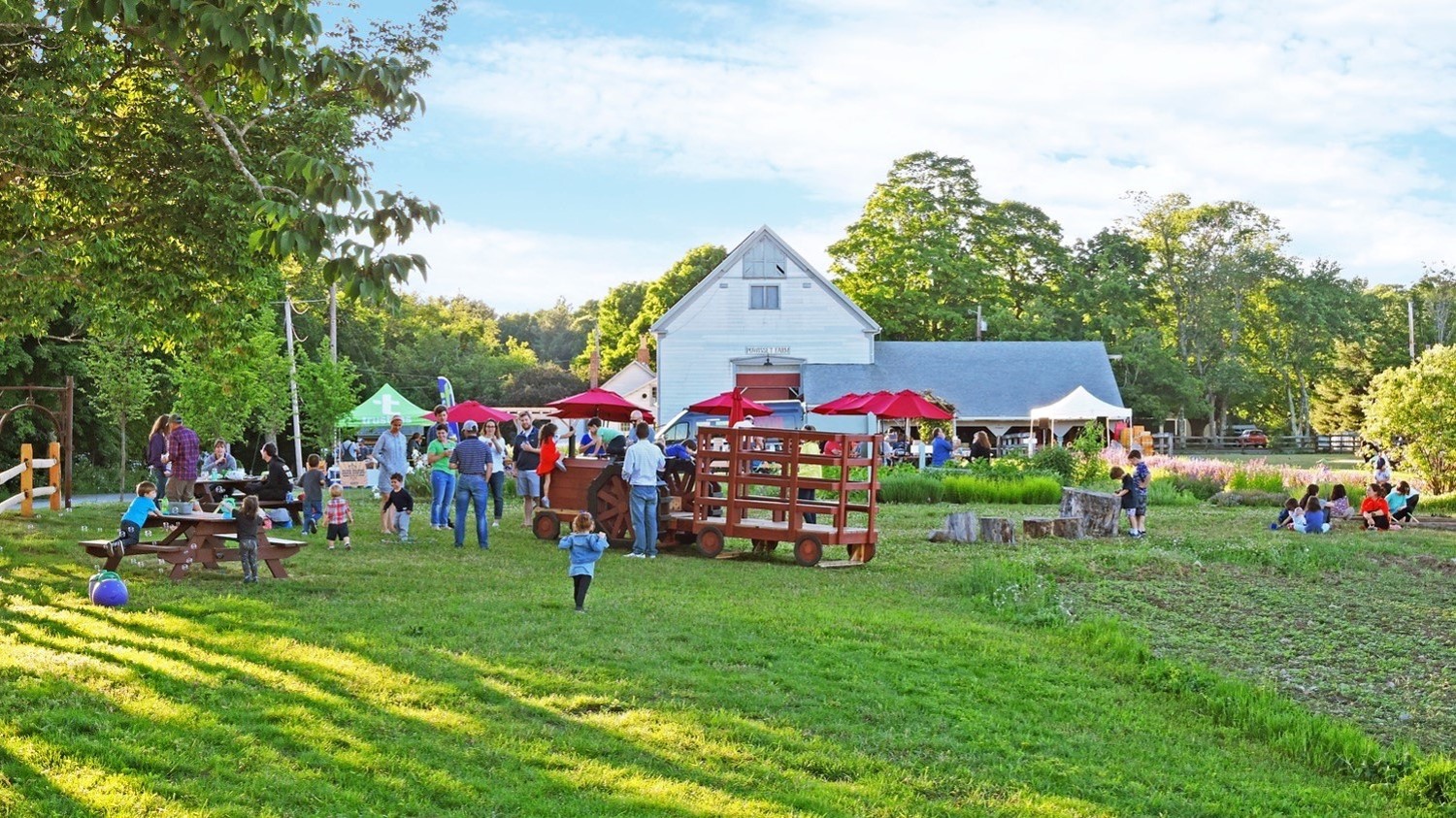 Explore a loop trail on this local treasure and vibrant working farm, taking in t... 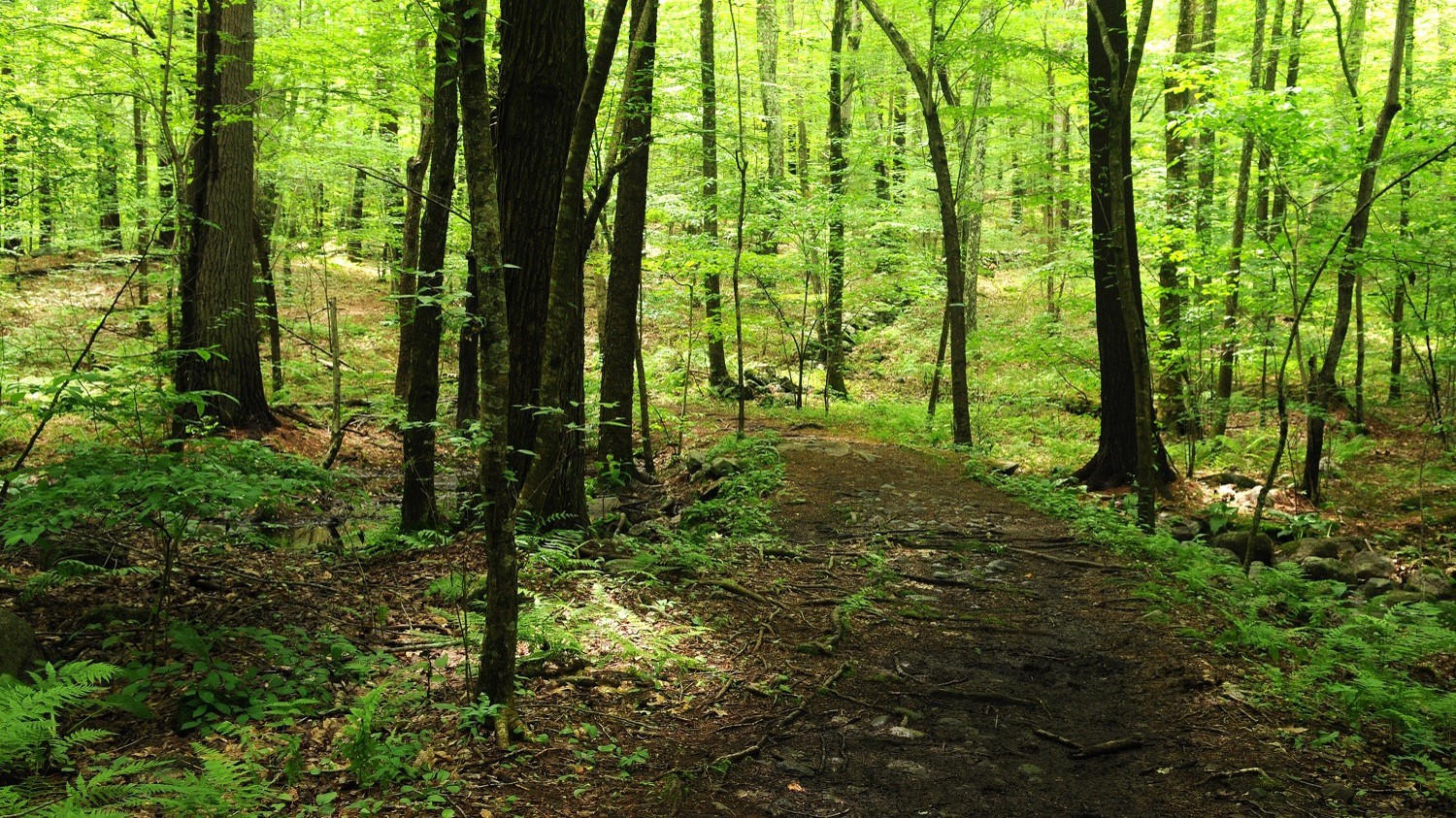