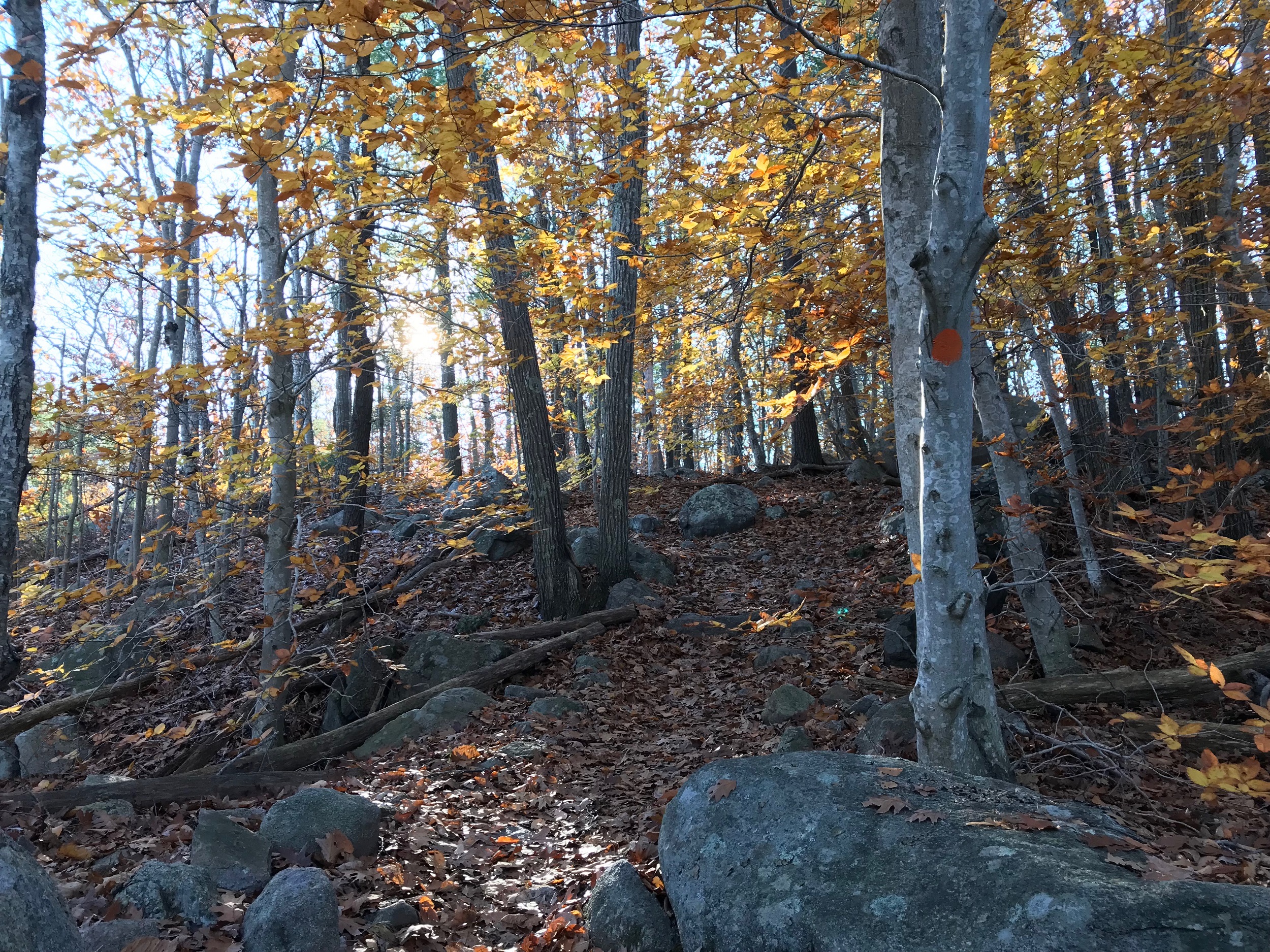 Ten miles of crushed-stone carriage paths and trails meander through the park.

Ravenswood Park offers 600 acres for solitude and quiet contemplation, a testament to its founder’s conservationist philosophy. Nineteenth-century businessman and philanthropist Samuel Sawyer purchased woodlots, old pastures, and swamp near his home on Freshwater Cove, and upon his death left the more than 26 parcels to be turned into a park named Ravenswood, after the castle in Sir Walter Scott’s The Bride of Lammermoor. Whether you prefer to surround yourself with snow-covered hemlocks, experience spring emerging in a burst of color and aroma, or escape the summer heat, you’ll find refuge here.

Ten miles of woodland paths and trails meander through the park, providing plenty of room to picnic, bird watch, walk, cross-country ski, and simply appreciate the outdoors. Wander the child-friendly, two-mile Ledge Hill Trail among the magical-looking, fern-covered boulders, or trek to the overlook to Gloucester Harbor.

When to Visit
Year-round, daily, sunrise to sunset. Allow a minimum of 2 hours.

Admission
FREE to all.

Printed trail maps are distributed free from bulletin boards in parking areas. Please understand that supplies periodically run out. We recommend that you download a trail map before you visit. 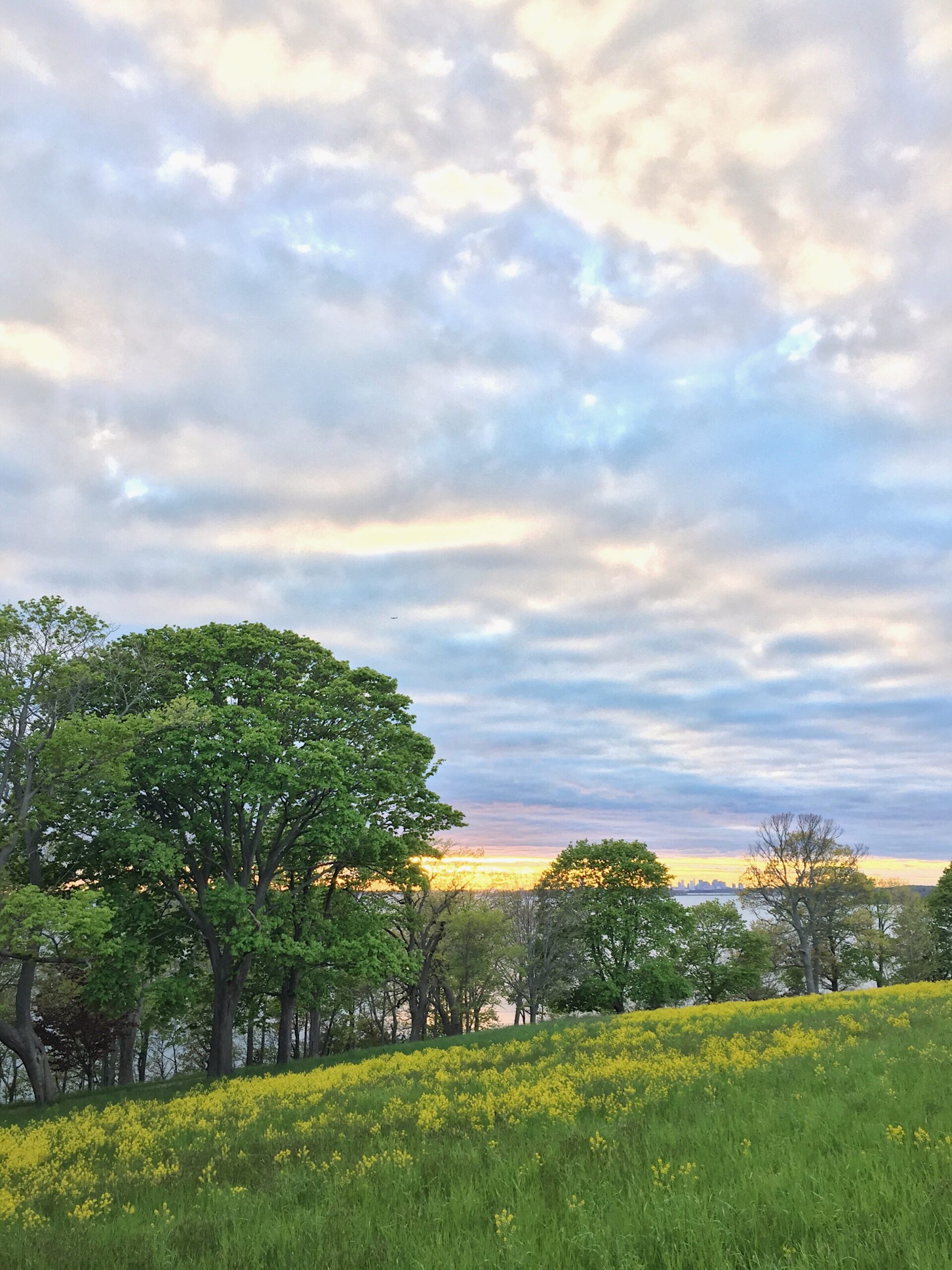 Together with our members, government officials, and partners, The Trustees strives to implement smart, effective public policies that help protect the s... 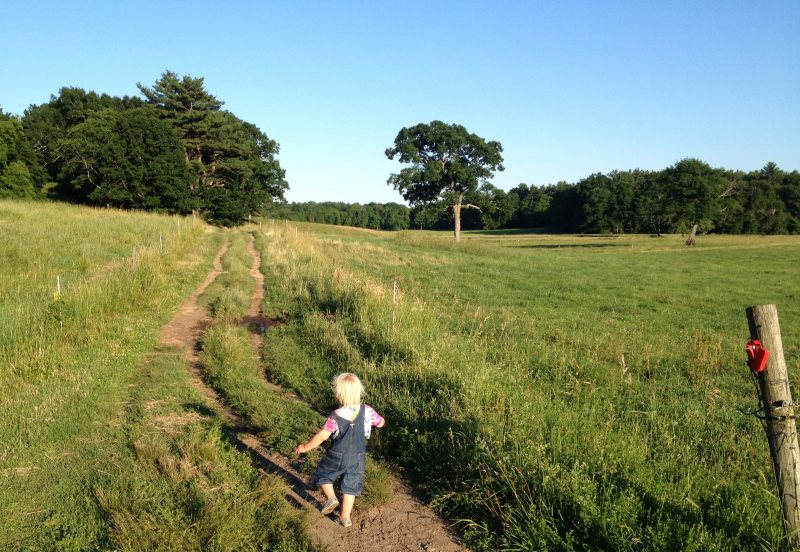 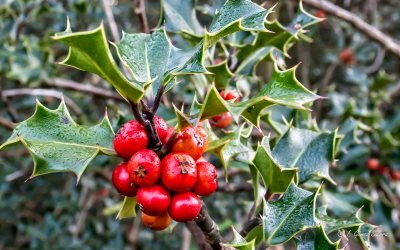 Join Joann Vieira, Director of Horticulture for The Trustees, for this very special workshop and learn how to create your own ornaments. 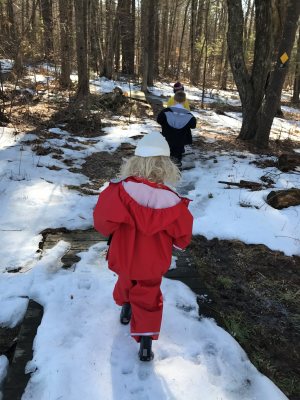 Explore up in the trees and down in the dirt. 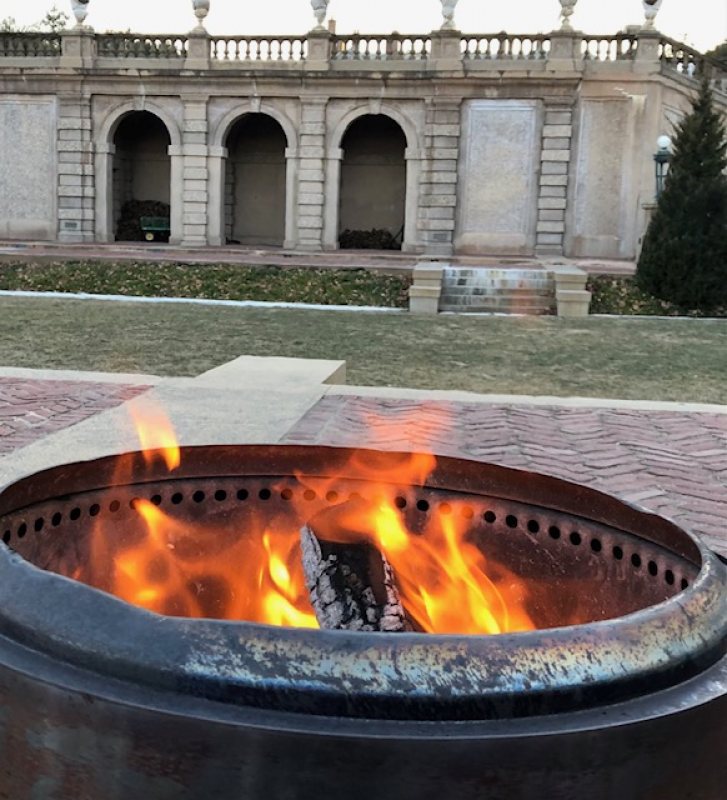 Take a hike and explore the grounds and then warm up around a campfire. 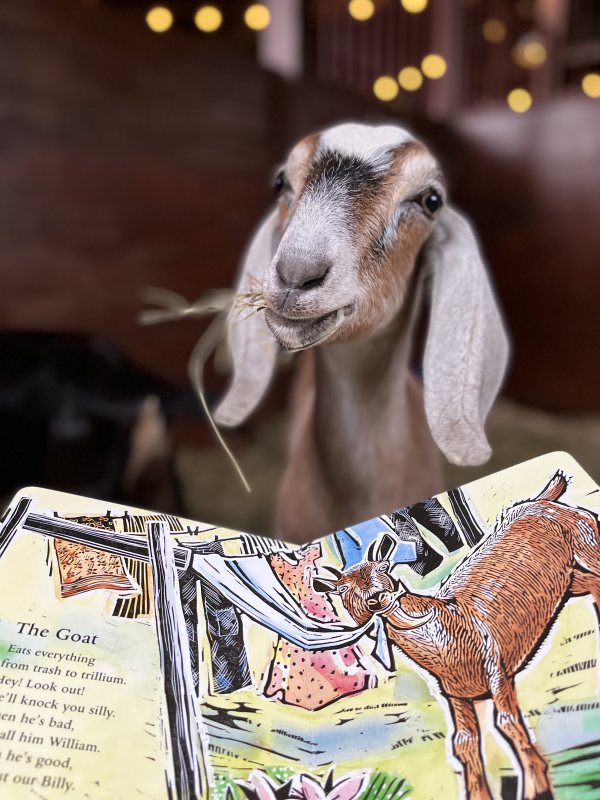 Come tuck the bunnies, chickens, and goats in and read a story! 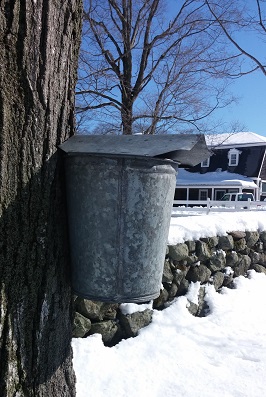 Visit Our Maple Trees and Learn About Maple Sugaring

Ravenswood contains many relics of Cape Ann history, from Native American hunting mounds and artifacts, to rock walls and cellar holes built by early settlers, to the part Old Salem Road that is now a park trail. Samuel E. Sawyer, a wealthy merchant who summered here, preserved this land. In 1889, Sawyer’s will created Ravenswood Park as a property “laid out handsomely with drive-ways and pleasant rural walks.” After 104 years of dedicated management, they transferred the property to The Trustees of Reservations in 1993. 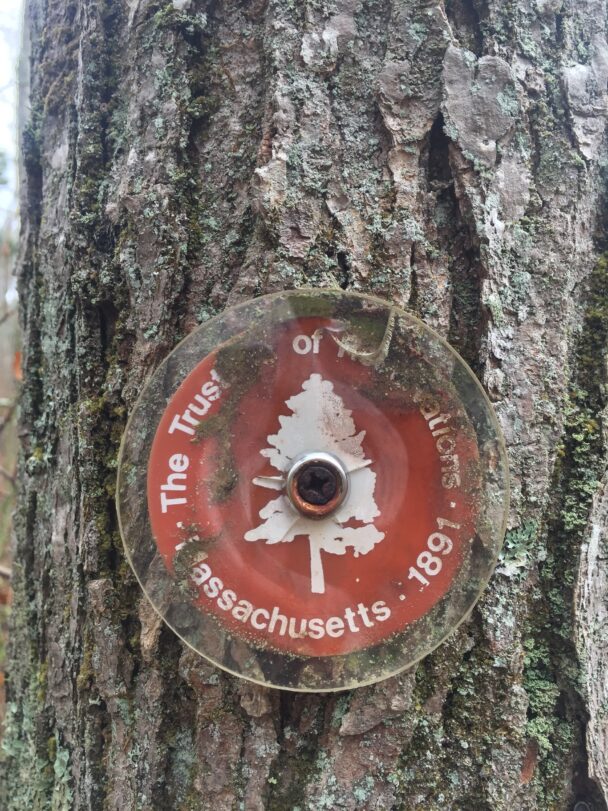 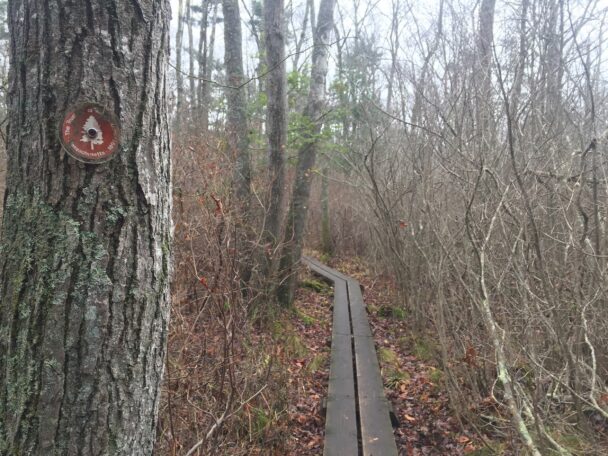 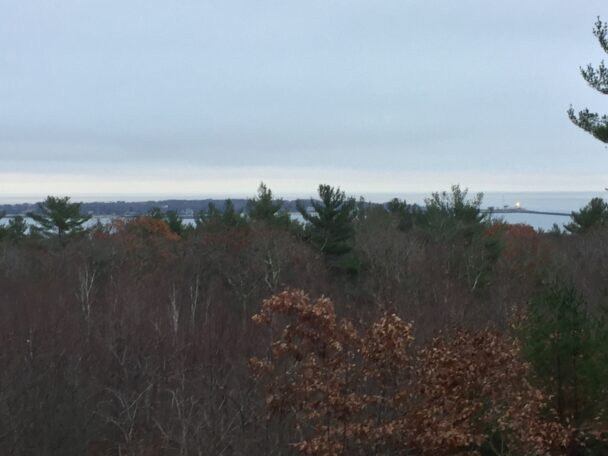 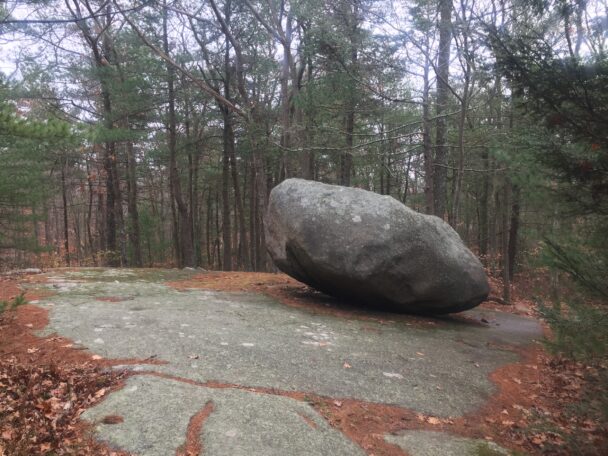 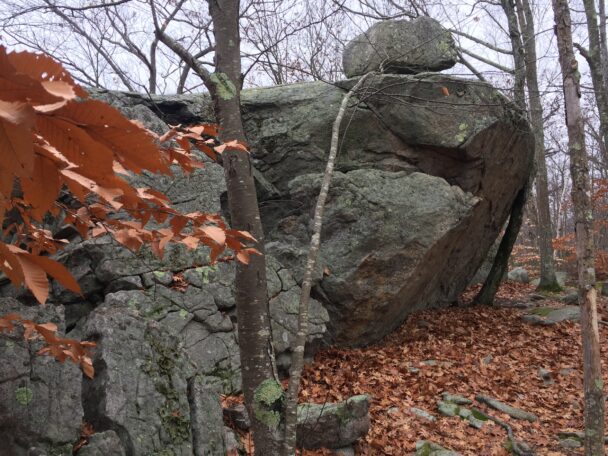 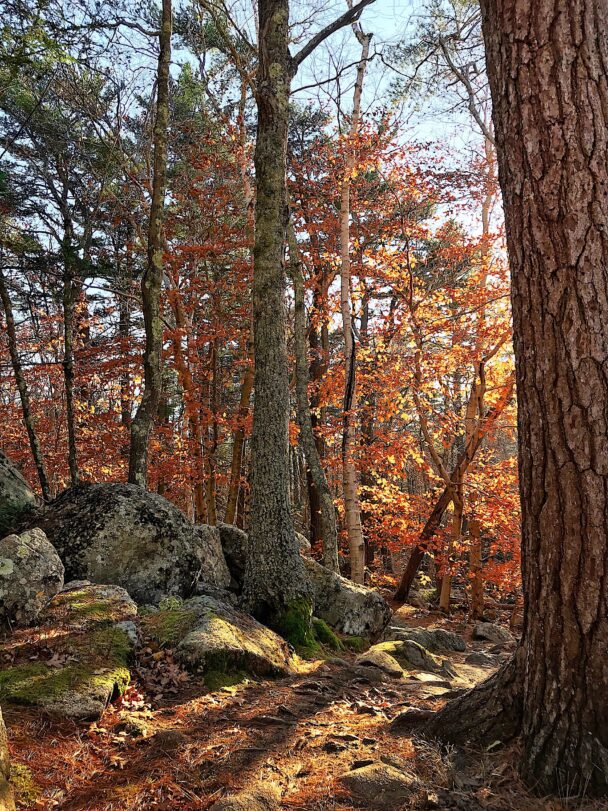 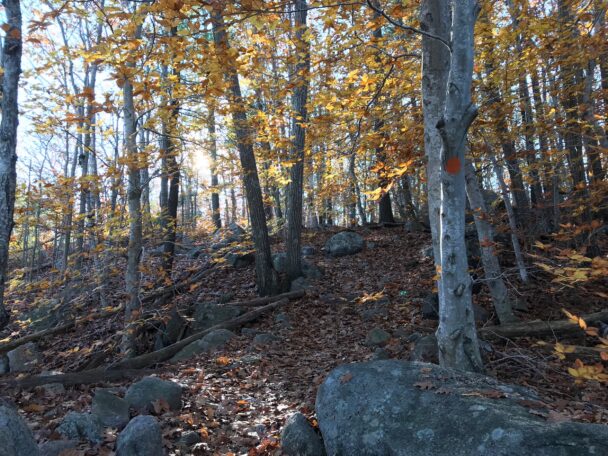 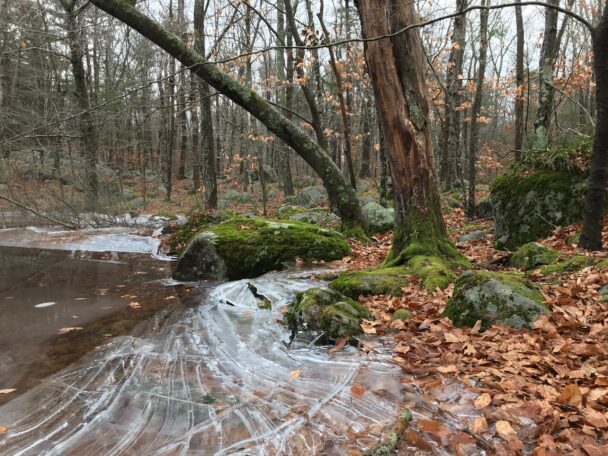 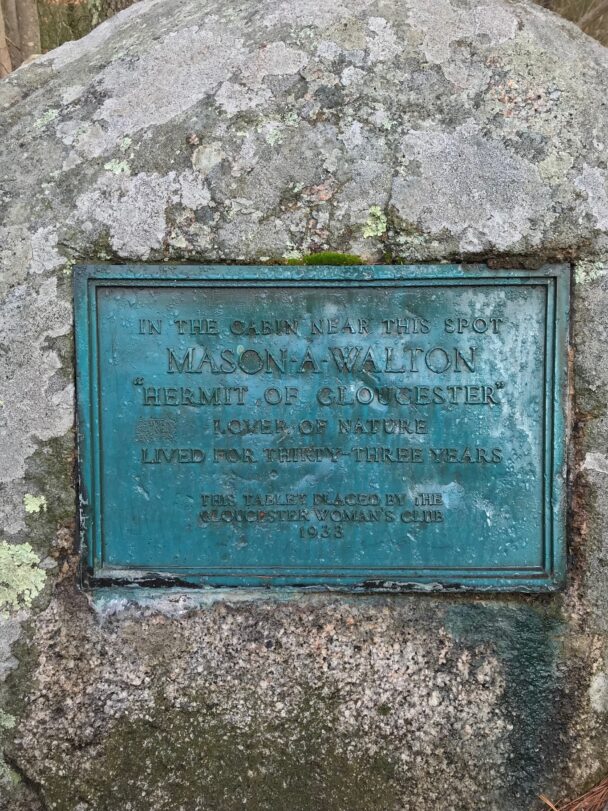 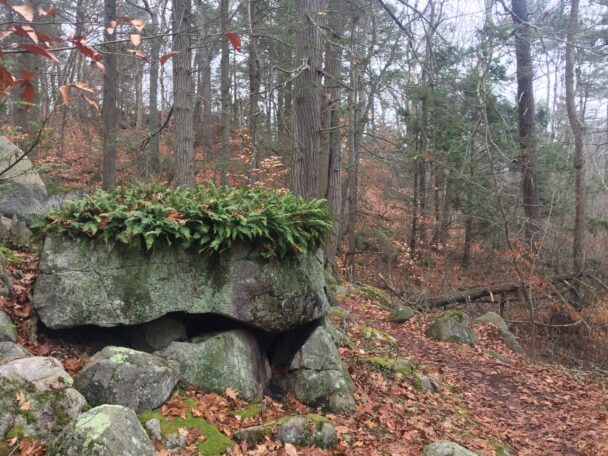 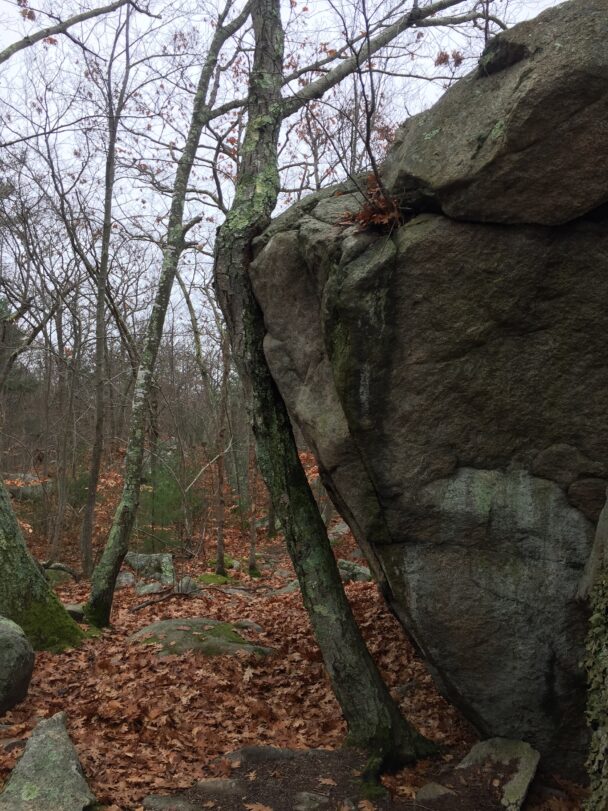 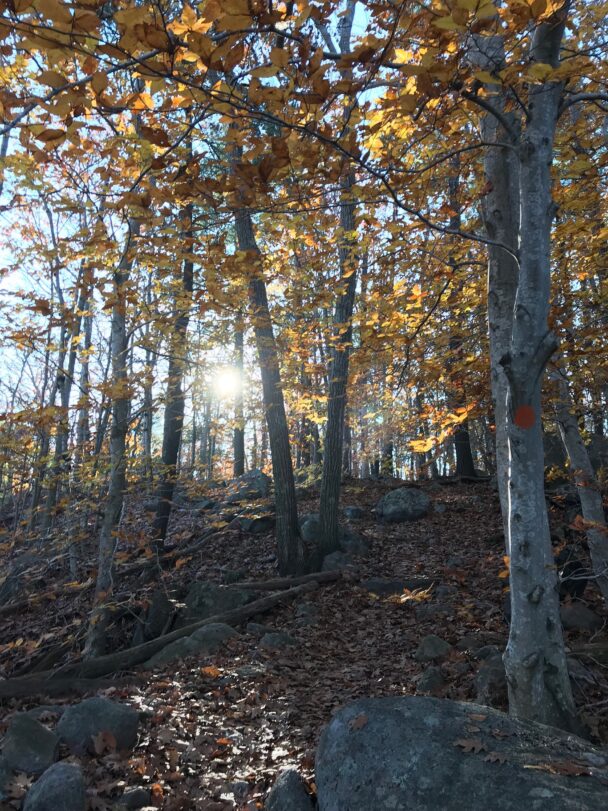 This place will always be in my heart. A place I love to go sit in silence and listen to nature. Great for hiking or biking, or just enjoying the stillness of this beautiful location. 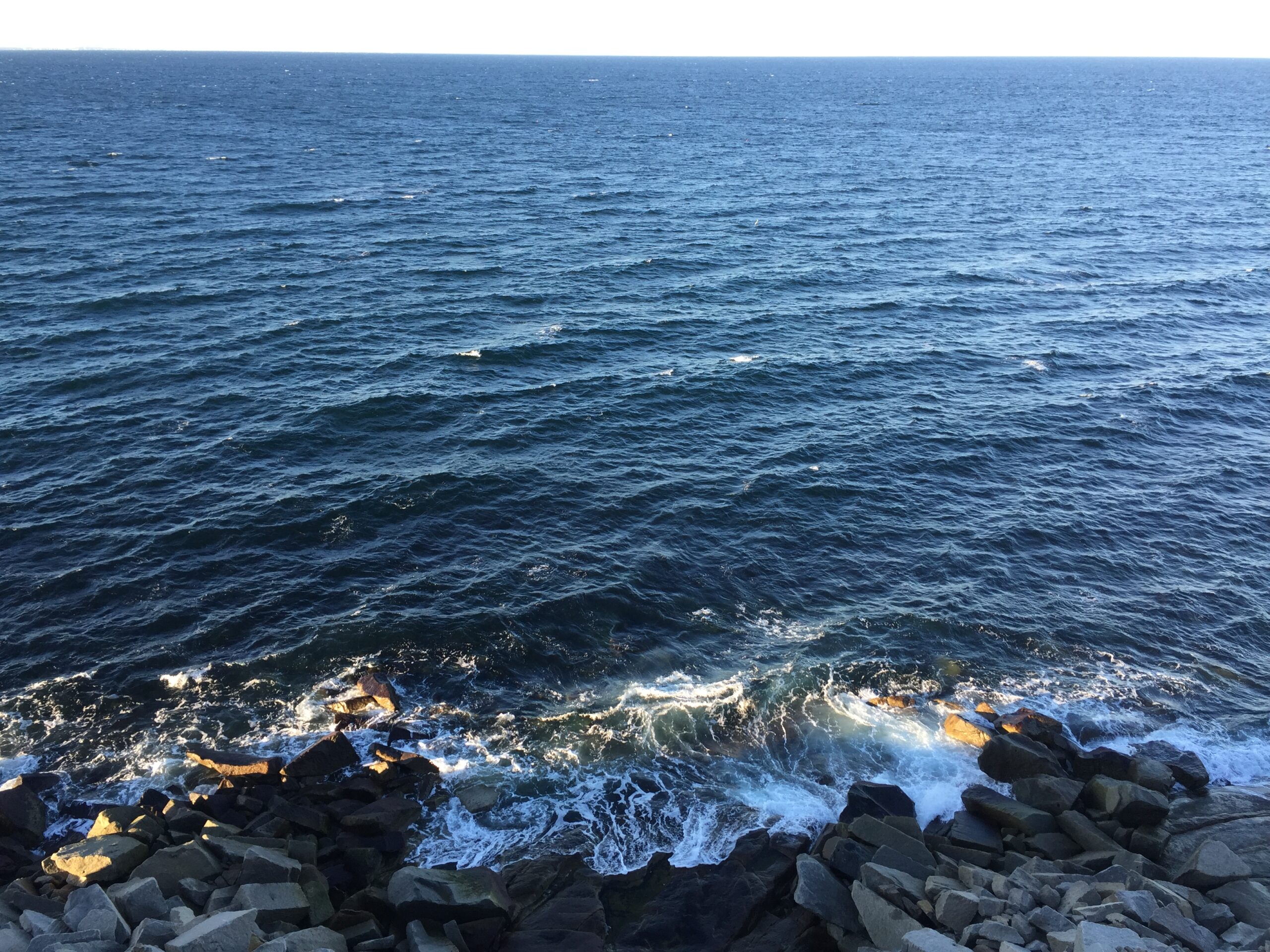 Scramble across ledges scarred for eons by wind and wave, and examine tide pools ... 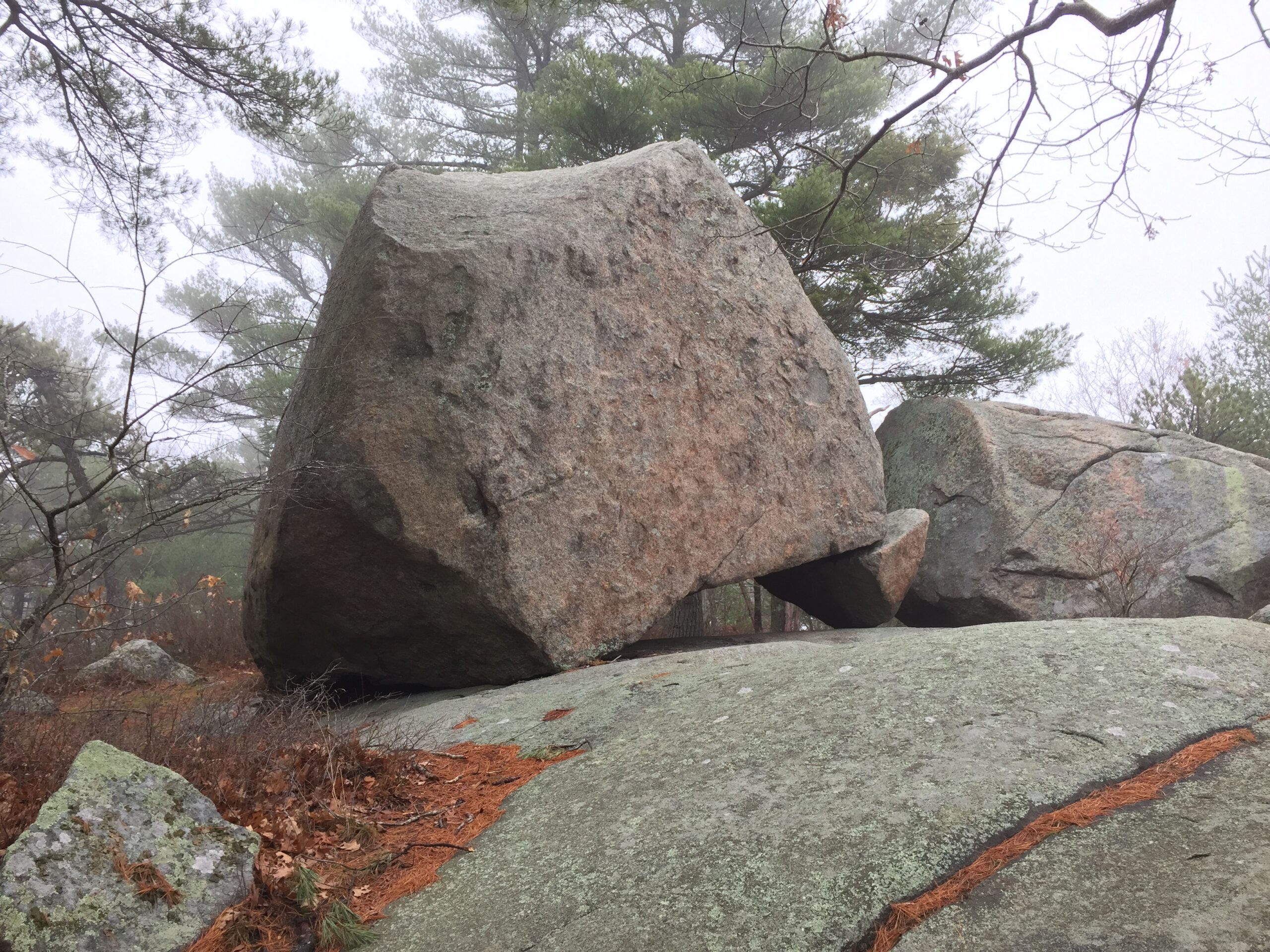 Ascend to where a massive granite monolith juts into the sky, then pass a swamp w...