The Trustees welcomes a beloved community park on The Cape as our 12th public garden.

A recent merger between The Trustees and the Cape Cod Horticultural Society (CCHS), officially brought Armstrong-Kelley Park in Osterville under The Trustees’ umbrella as our 12th public garden.

The 8.5-acre Osterville Village property is Cape Cod’s oldest and largest privately-owned park, featuring an arboretum, central green, garden rooms, a boardwalk, trails, and beloved features such as Liam’s Train and the John Folk Water Garden. The merger follows a successful joint fundraising campaign between The Trustees and CCHS that garnered more than $2 million as an endowment for the park’s future and for master planning that inspires public access and elevates horticultural design features.

“The Trustees is honored and grateful to continue the amazing work started by CCHS in caring for this treasured property and to expand our impact on Cape Cod,” said Acting President & CEO Jocelyn Forbush. “Armstrong-Kelley is now forever protected against future development and we thank all the generous supporters who ensured it will be here for folks to enjoy for generations to come.”

CCHS owned, developed, and maintained the park for public enjoyment since the 1930s, but dwindling resources and dedicated but aging board members necessitated a search for new caretakers to ensure the survival of the open space. The Trustees, which owns and cares for more than 120 properties of exceptional scenic, cultural, and ecological value across the state, will invest in the property’s horticultural beauty and maintain it in perpetuity.

The closing is a result of two years of collaboration with CCHS board members, volunteers, public officials, and members of the community to answer questions and gather feedback, and to raise the needed funds. Current CCHS board members will become part of The Trustees’ new Armstrong-Kelley Park Property Committee in an advisory capacity, and all existing volunteers have been invited to continue helping care for the park with guidance from Trustees’ horticulture and on-site stewardship staff.

“It’s incredibly important to me to know that Armstrong-Kelley Park will continue to be in capable hands,” said CCHS President Deirdre Dow-Chase. “Thank you to all of our dedicated volunteers who worked tirelessly over the years to keep this park beautiful and accessible to the public, as well as The Trustees for ensuring it will be enjoyed well into the future.”

The property is currently accessible to the public and an official opening ceremony event will take place in 2022 following the completion of improvements. 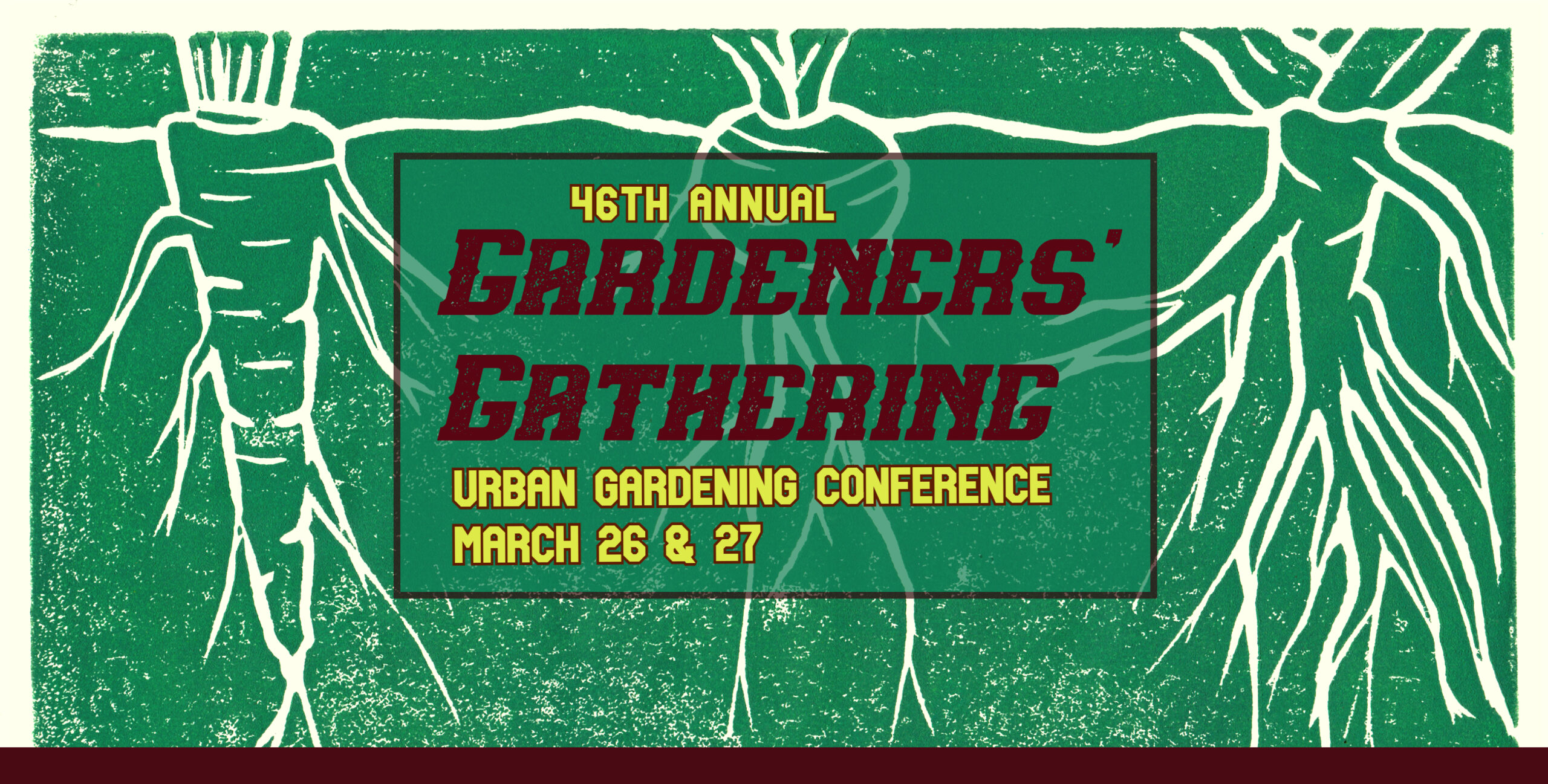 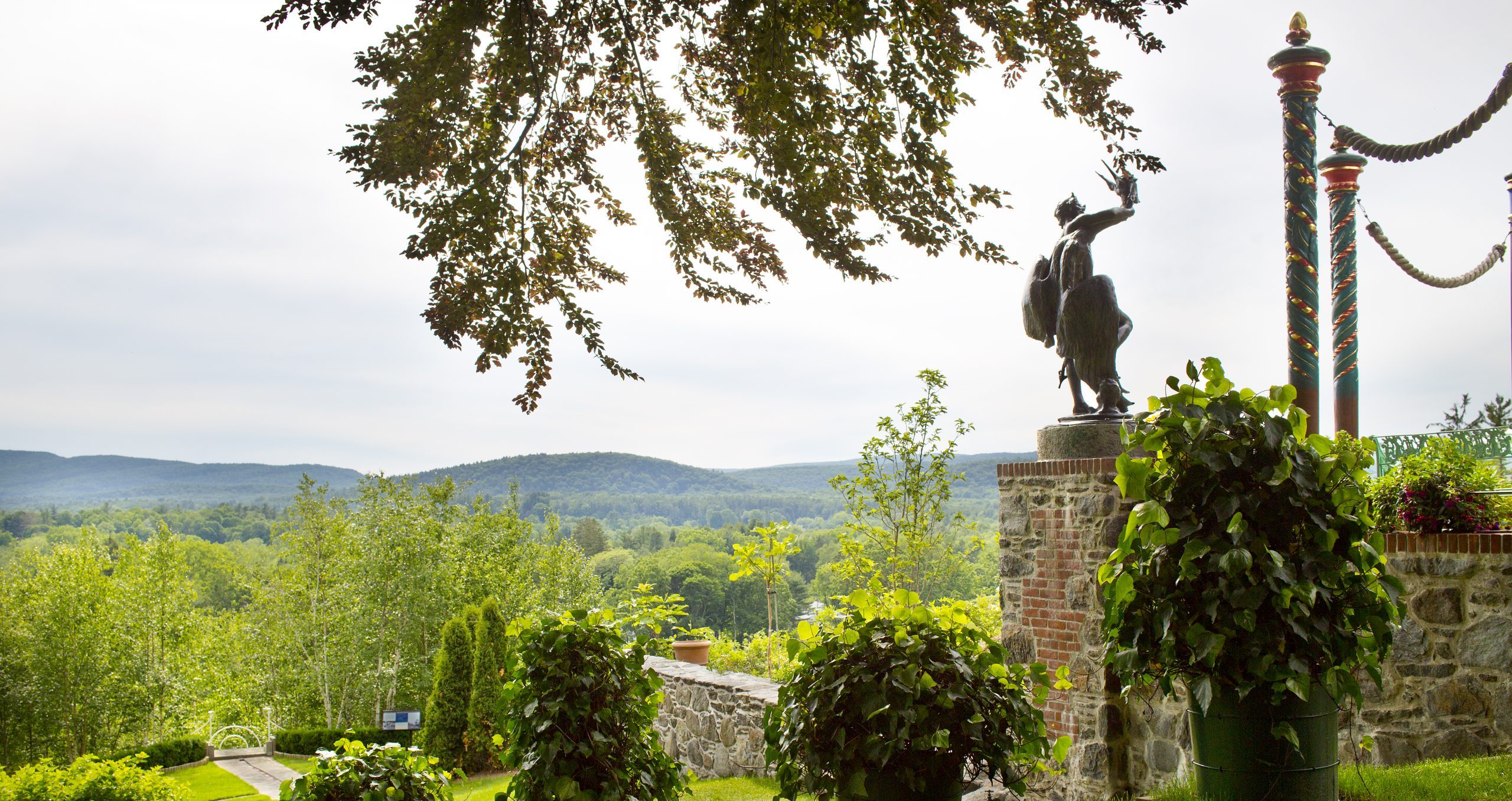 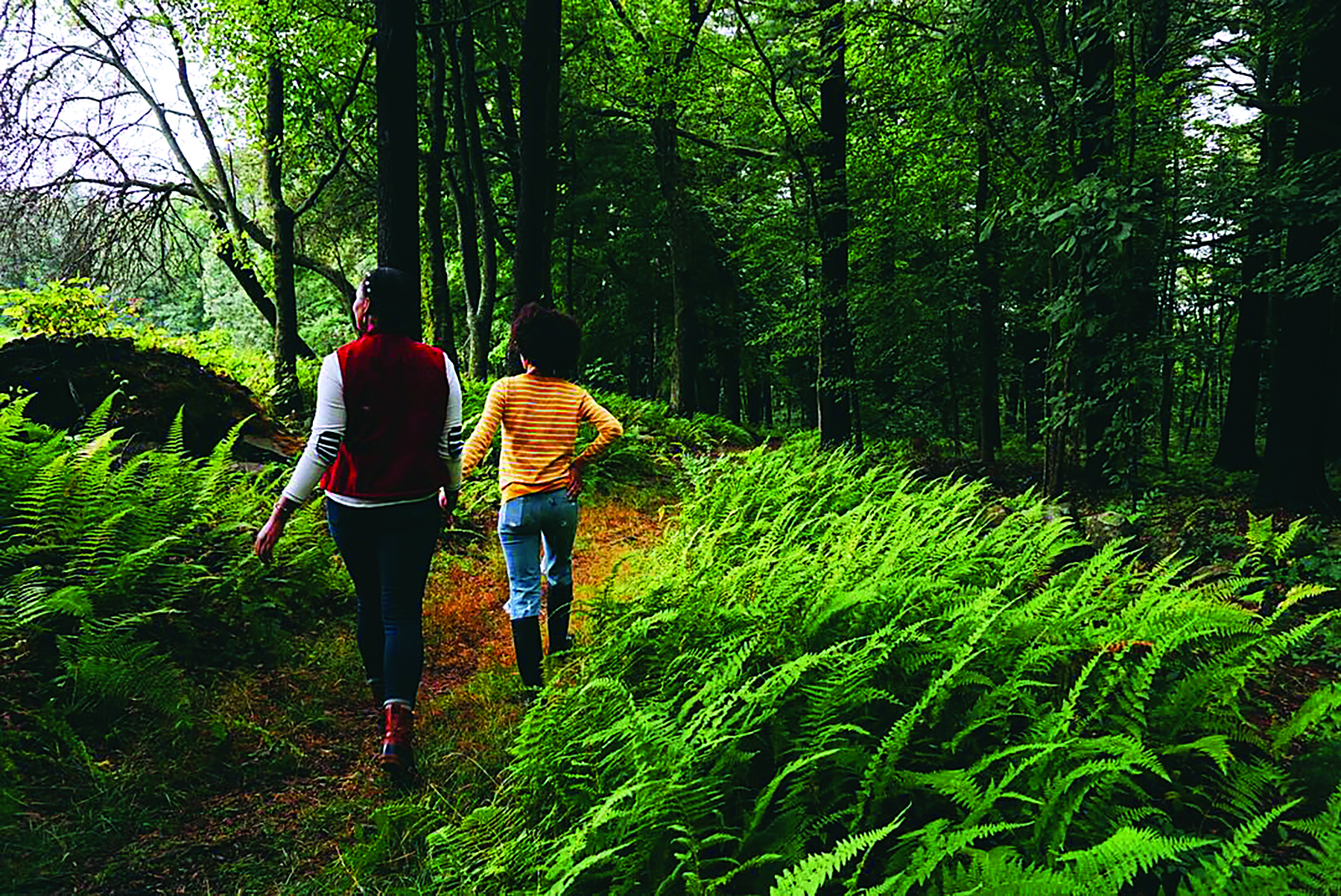