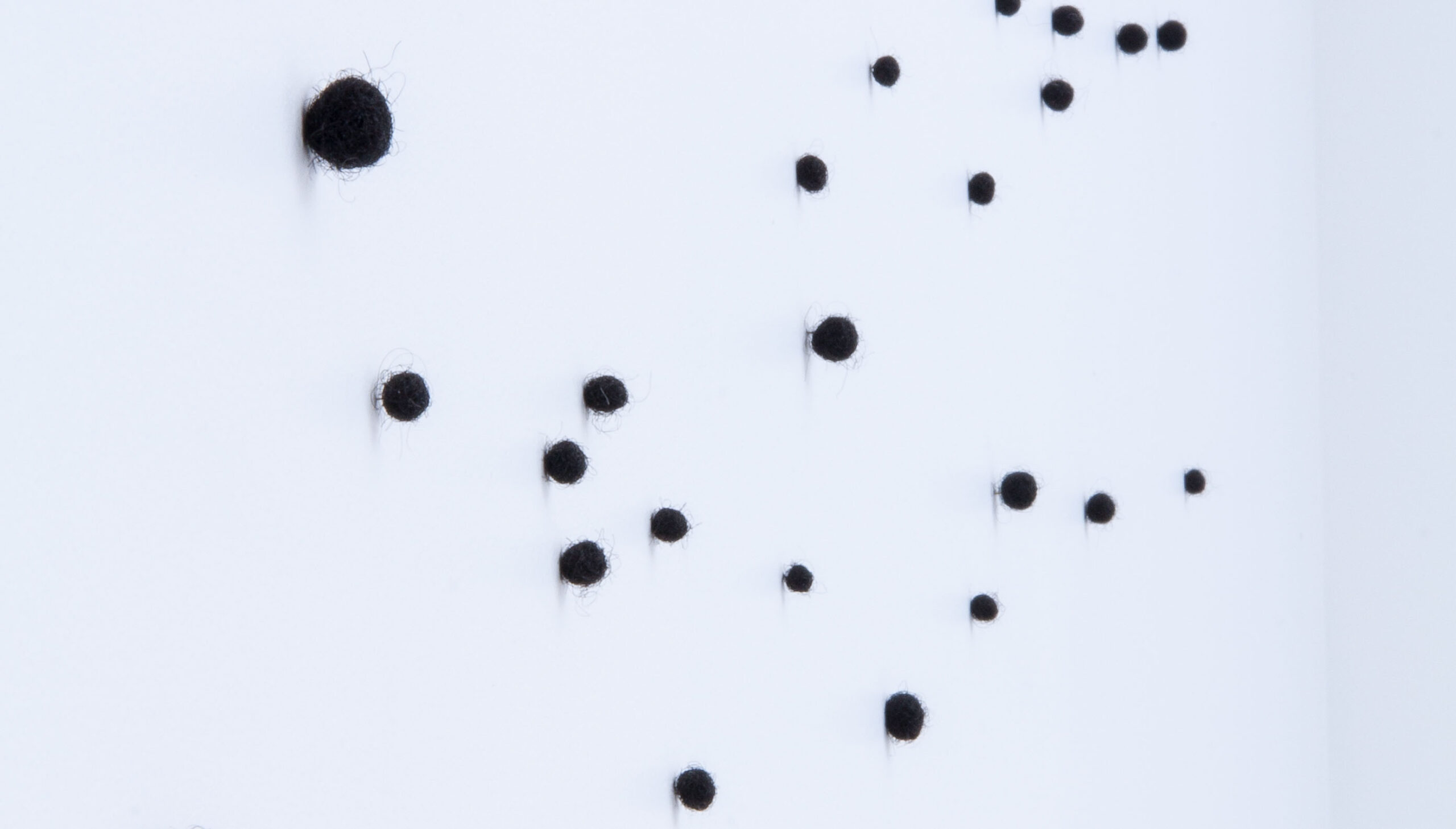 The debut of Clark’s most recent work dealing with the Underground Railroad, Sonya Clark: Heavenly Bound, honors the perilous journey of self-emancipated Black Americans who navigated by way of the Big Dipper, North Star, and improvised maps. Showcasing Clark’s versatility in fiber-based media, the exhibition includes a night sky made of the artist’s hair, a cloth book with cyanotypes of constellations, and a parachute installation, referencing the extraordinary paths to liberation forged by enslaved people. These works are accompanied by monumentally scaled photographs of those who led the process of abolition, such as Frederick Douglass, Sojourner Truth, and Harriet Tubman. Throughout the galleries, the radio opera Swan by Yvette Janine Jackson narrates the progression of enslaved people from bondage to an emancipated future. Rather than a linear historical timeline, these artworks and images facilitate a dialogue between ancestors, offspring, and future generations. Like the exhibition’s title, adapted from the spiritual, Swing Low Sweet Chariot, the works Clark made for this exhibition insist on the relevance of the Underground Railroad as a space of self-realization for those who have sought freedom across the ages.

DeCordova is pleased to present two concurrent exhibitions and a full slate of public programs relating to the art of Sonya Clark. A multidisciplinary textile artist and Professor at Amherst College, Clark’s work offers a profound encounter with race and the enduring effects of slavery in the United States. Click here to read about the companion exhibition, Sonya Clark: Monumental Cloth, The Flag We Should Know.

The exhibition is generously funded by the Coby Foundation, Ltd., the Lenore G. Tawney Foundation, the Nathaniel Saltonstall Arts Fund, and the Roy A. Hunt Foundation and is aligned with the Feminist Art Coalition. 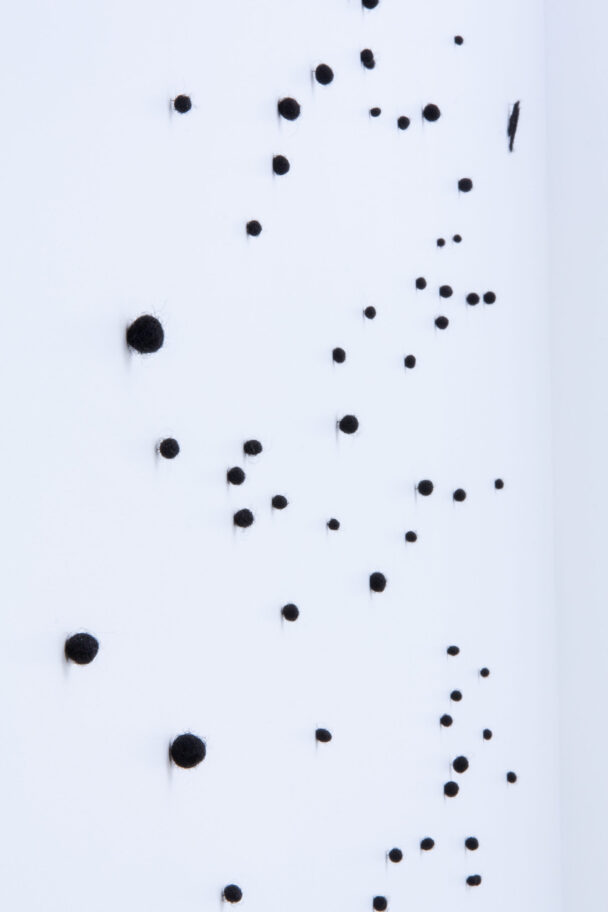 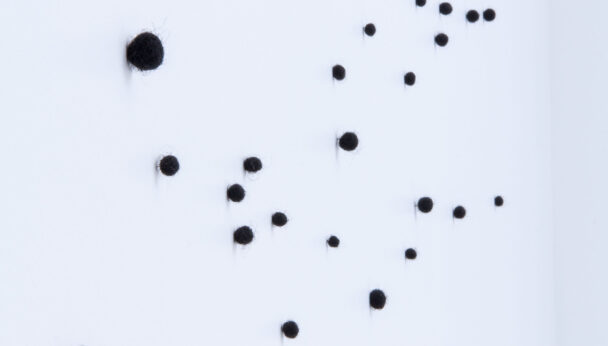