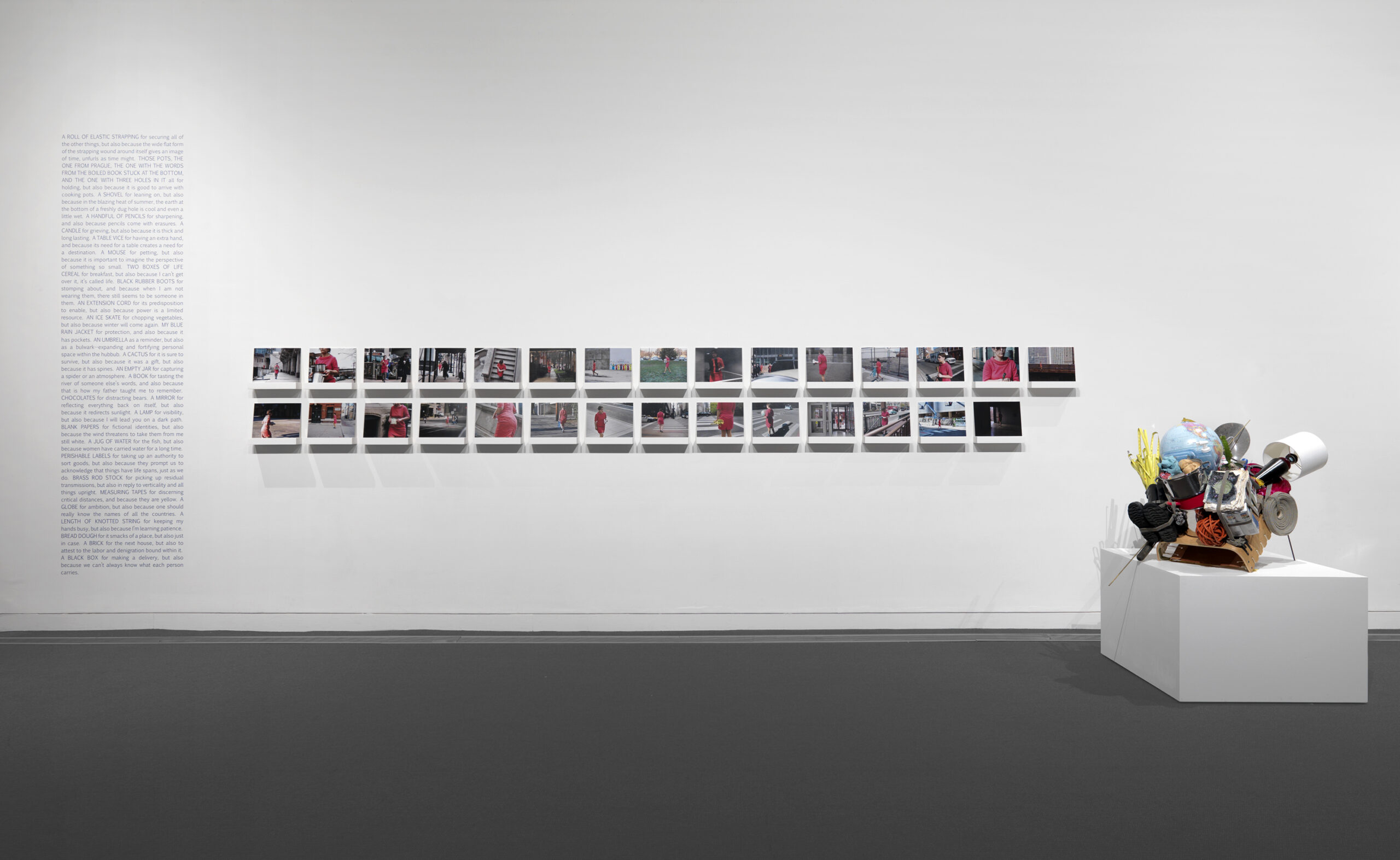 Walking Sculpture 1967–2015 considers the history and practice of walking as a means for questioning social, political, economic, and artistic hierarchies.

Inspired by Michelangelo Pistoletto’s 1967 performance Walking Sculpture, in which the artist rolled a newspaper sphere through city streets in Turin, Italy, Walking Sculpture 1967–2015 features an international selection of artists who engage in walking as an autonomous form of art, as cartography, as an exploration of physical experience, and as social practice. Pistoletto’s walking performance was an act of dissonance against both traditional methods of art-making and behavioral norms. In the same spirit, Walking Sculpture 1967–2015 considers artists’ use of this elemental and often overlooked act as a poetic means for questioning established conventions of seeing and thinking.

Sculpture, video, photography, and performance converge in this exhibition to address the multi-disciplinary practice of ambulation through the cityscape and the countryside. Walking Sculpture 1967–2015 is accompanied by a robust slate of public programming, including commissioned and artist-led walks in deCordova’s own Sculpture Park and in surrounding conservation lands in Lincoln and Concord, Massachusetts.

The exhibition is organized by Assistant Curator Lexi Lee Sullivan and was accompanied by a catalogue distributed by Yale University Press.

This exhibition is supported in part by generous grants from the Art Mentor Foundation Lucerne, the Goldhirsh Foundation with special thanks to Donald and Jeanne Stanton, the Nathaniel Saltonstall Arts Fund, the Art Dealers Association of America Foundation (ADAA), and the Association of Museum Curators (AAMC).  Additional support for this exhibition has been provided by an anonymous donor, Joyce Linde, and The Meredyth Hyatt Moses Fund. 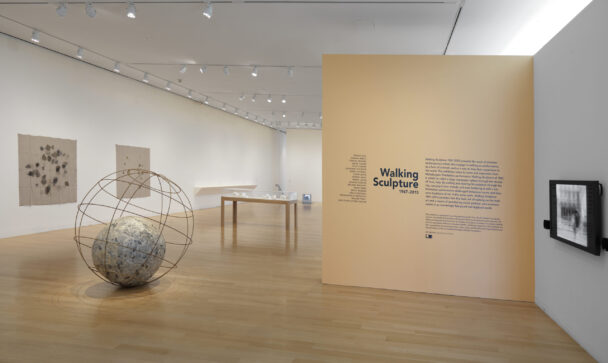 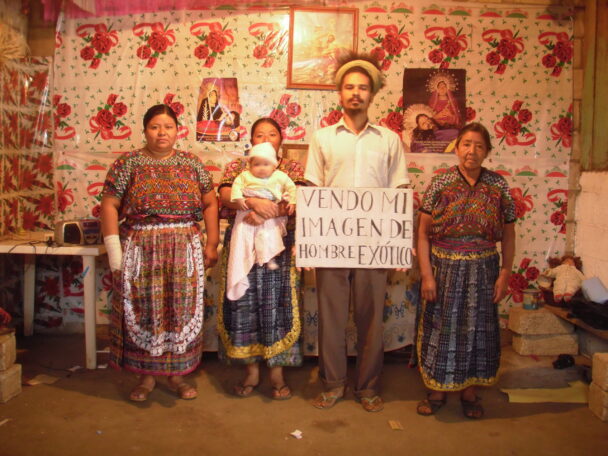 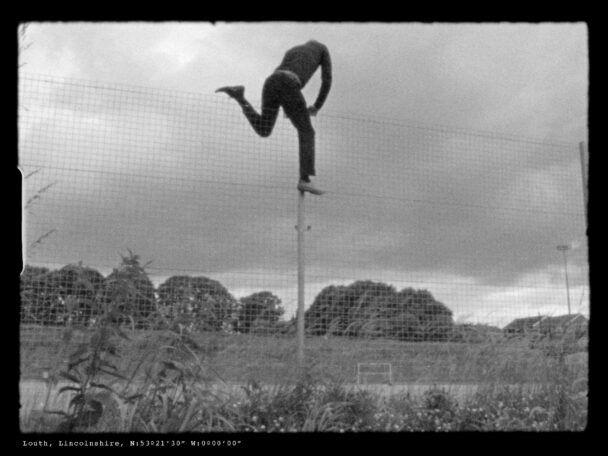