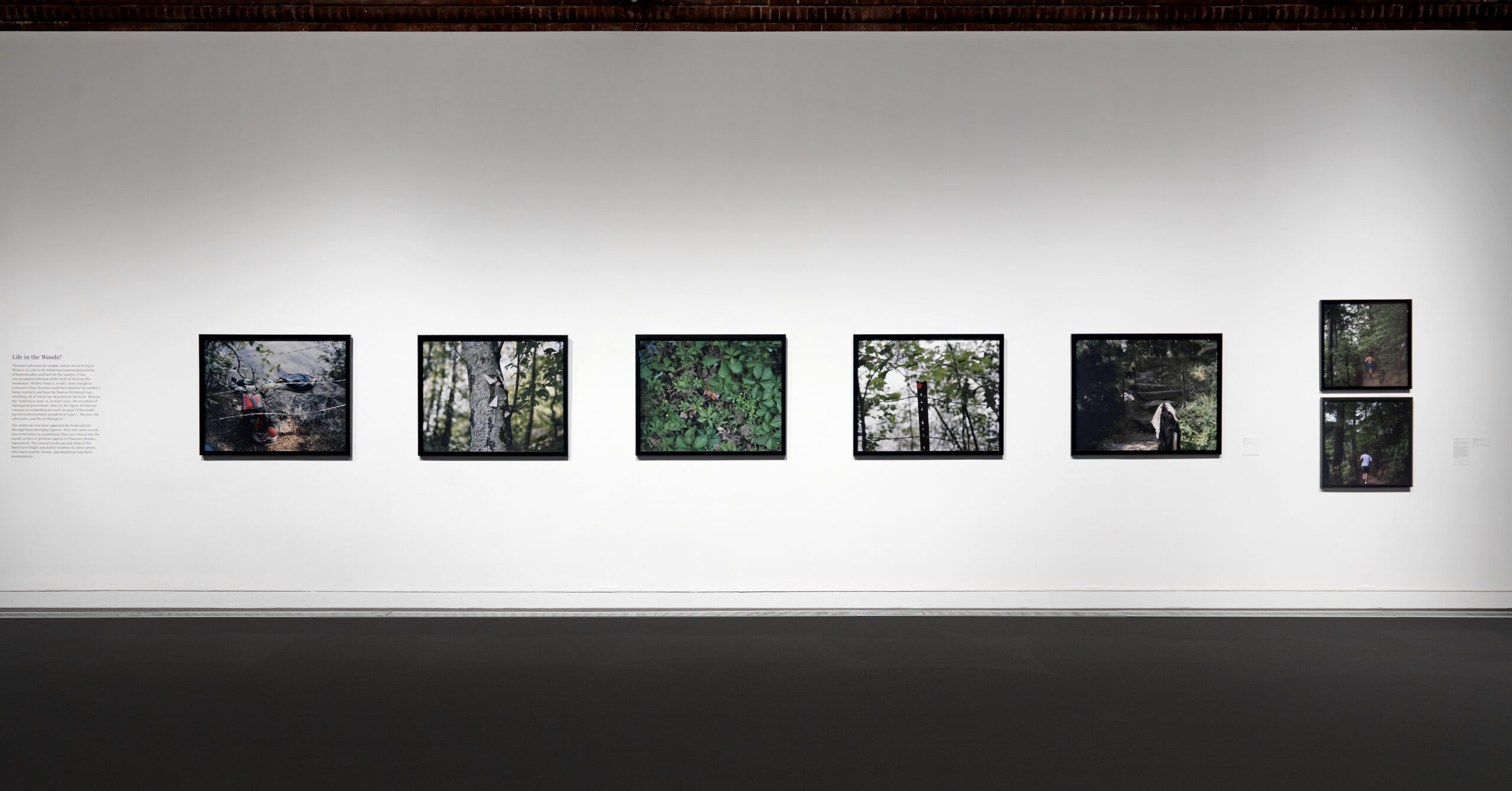 Walden, revisited features works by contemporary artists inspired by Walden–the pond; the book published in 1854 by natural history philosopher, social critic, and early environmentalist Henry David Thoreau; and the connection and disconnection between the two. In 1845, Thoreau (1817–1862) embarked on a now-legendary two-year, two-month, and two-day venture into the Concord woods to write and live “Spartan-like.” He immortalized his experiment in Walden; or Life in the Woods, which extols the virtues of a life simplified to “only the essential facts,” spent in a self-built, one-room cabin near the shores of Walden Pond.

Today, 160 years after its first publication, Walden is firmly ensconced in the canon of great American literature. It remains the foundational text for American nature writing, and its message of living simply, economically, and intentionally has resonated throughout subsequent generations. In the wake of the Great Recession and the growing urgency of climate change, Walden emerges again as a home-grown American handbook dedicated to self-reliance and a life lived with, not against, nature.

These same topics loom large as contemporary artists rethink their relationship to society, the environment, and the role of art within culture. Walden, revisited brings fifteen artists to deCordova, the pond’s neighbor, to contemplate and review the less explored legacies of this great American memoir through and in contemporary art practices. 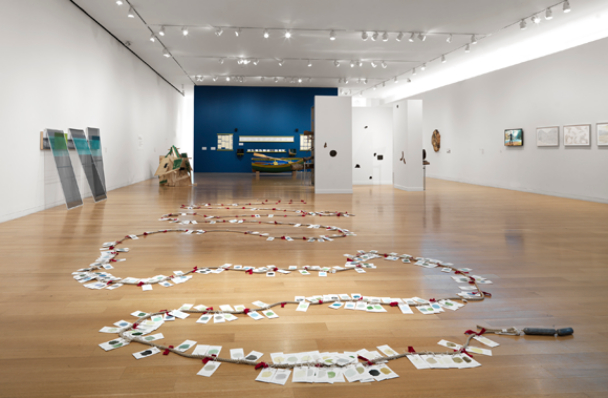 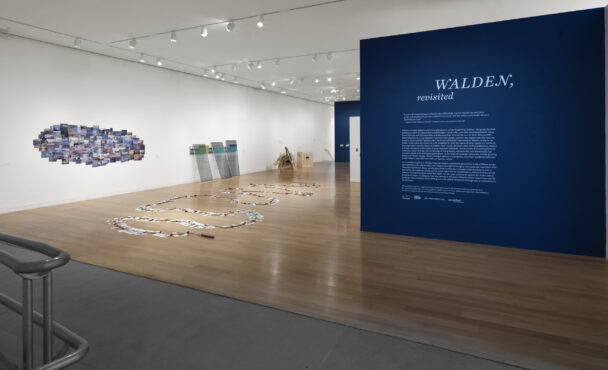 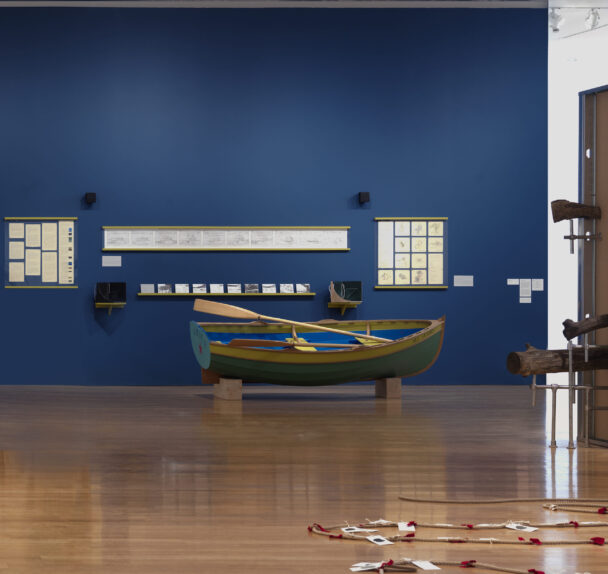 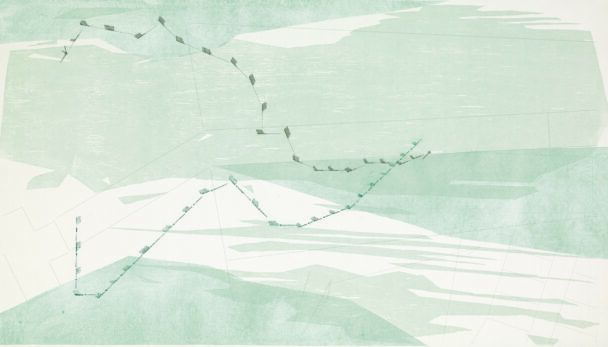