The Sculptor's Eye: Prints, Drawings, and Photographs from the Collection

Drawn from deCordova’s permanent collection, this exhibition features works on paper and photographs by more than thirty artists who are primarily considered sculptors. Their work reveals the multitude of connections between two- and three-dimensional art making processes and the means by which artists nurture and expand their creative vision.

On view are photographs of sculptural forms that explore shared issues of space and volume. Pencil and charcoal drawings display the inventive ways in which artists experiment with spatial illusion on flat surfaces with graphic gestures, contours, and colors. Plans for large-scale art installations exemplify the tradition of artists considering architectural and environmental spaces. Altogether, these works emphasize the interplay of materiality, line, and form across artistic mediums.

Artists Featured in the Exhibition 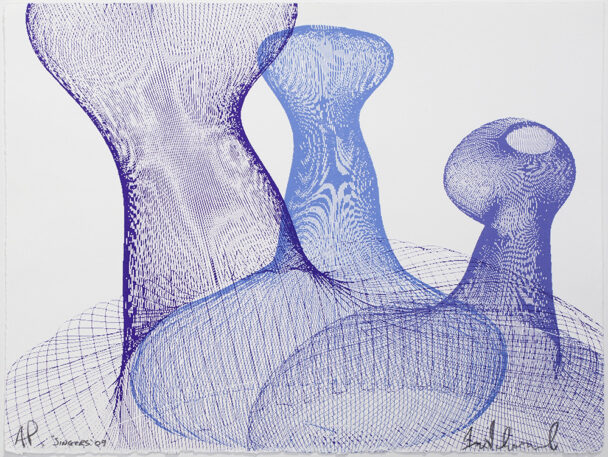 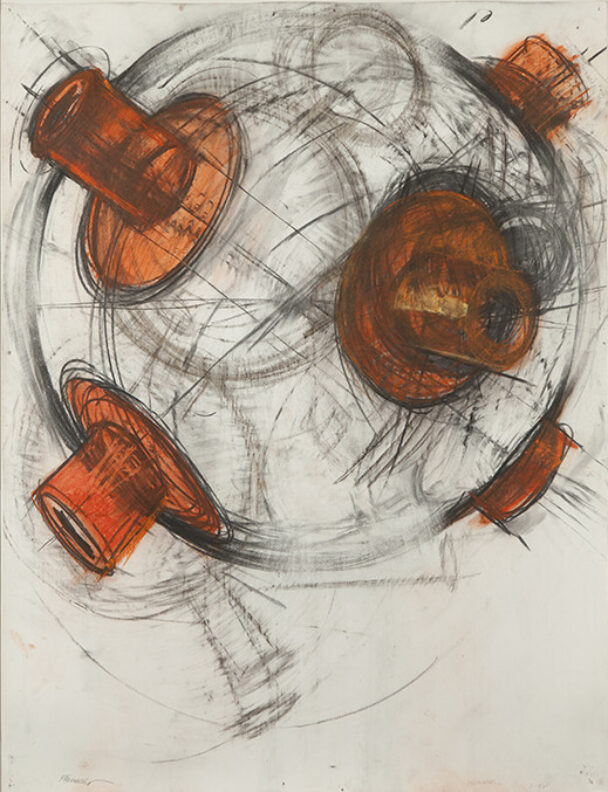