From 1673 until 1900, a series of families owned and farmed land on Great Misery Island.

The most well-known owner during this time was Daniel Neville, dubbed “Lord of the Isles,” for his proprietary or hospitable air (depending on the source). Neville bought the Island in 1849 and raised a large family here. The Nevilles owned Misery Islands for the next 50 years until their daughter, Annie, sold the property in 1900 for the then-unimaginable price of $60,000.

Misery Islands were sold a second time in 1900 to a group of Boston investors calling themselves the Misery Island Syndicate. This group decided to convert Great Misery Island into an exclusive summer resort – the Misery Island Club – for Boston and North Shore socialites. The entrepreneurs built a pier, custom house, saltwater swimming pool (its remains are visible as a wall of rocks jutting out from the beach), bathhouse, water tower, and guest cottages. They installed a tennis court and developed a nine-hole golf course where cattle once grazed. The syndicate also built a club house that came to be called the Casino (Italian for “little house”), the remains of which are visible on the hilltop overlooking North Cove.

Just a year after opening, the club was in financial trouble, owing debts to contractors and back taxes to the City of Salem, which took possession of the Islands and sold them at auction in 1904 to a group of investors called the Misery Island Trust. This group sold one-acre house lots to private buyers, but, by 1917, it, too, was in financial straits and sold the Islands to yet another group of investors. Subsequent business ventures on Misery Islands also failed, although the summer colony grew to nearly 100 residents living in 26 cottages.

Then, in 1926, a resident who was burning brush near his home lost control of the fire, which spread across the Island, destroying many of the homes, as well as the Water Tower and the Casino. After the 1926 fire, summer families stopped coming to the Islands altogether, remaining structures fell into disrepair, and the land became overgrown. The only Misery Island home that exists today is one that was moved to Marblehead in the early 1920s.

In 1935, the Coastal Oils Terminal Company of Beverly petitioned the Salem City Council for a permit to build storage tanks on the Island to hold 12 million gallons of oil. The Council rejected the proposal following intense public outcry.

Compelled to protect the Island from this sort of commercial development, communities from Marblehead to Manchester-by-the-Sea quickly formed the North Shore Association and raised money to buy all but 15 privately-owned acres on Great Misery Island. By the end of 1935, the Association had deeded the land to The Trustees of Reservations for permanent protection. Additional land was acquired through gift and purchase in 1938, 1940, 1950, 1955, 1983, and 1988. In 1988, The Trustees thwarted an effort to site a sewage treatment plant on Great Misery Island and eventually purchased the last three acres on the Island in 1997. 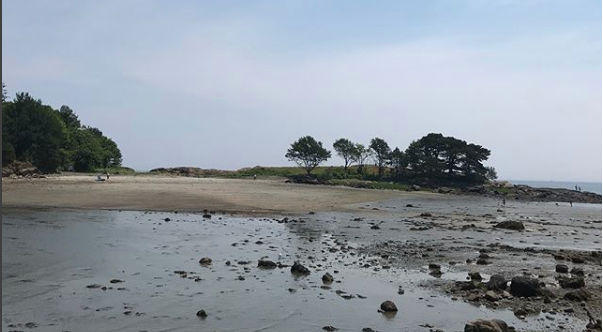 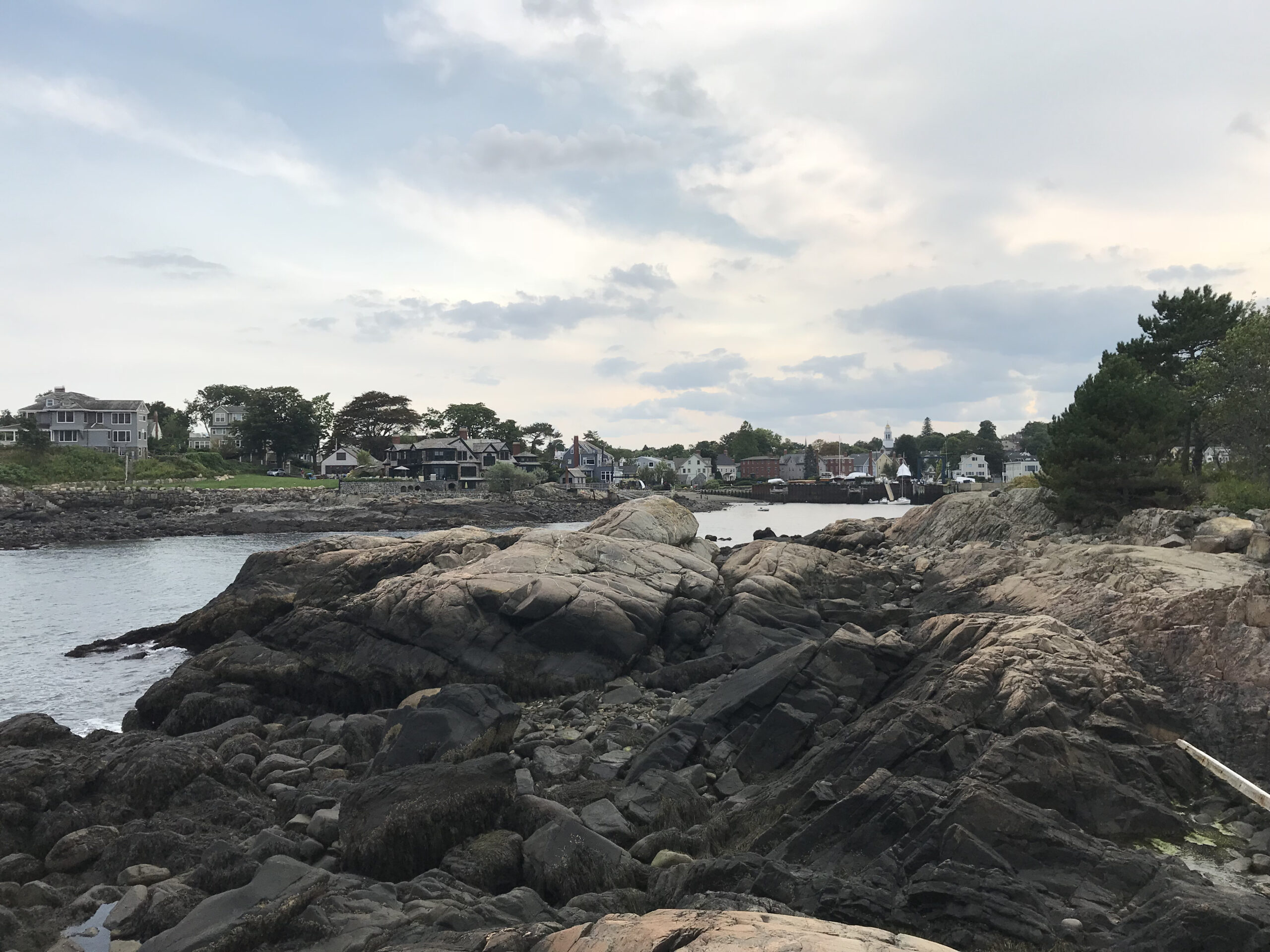 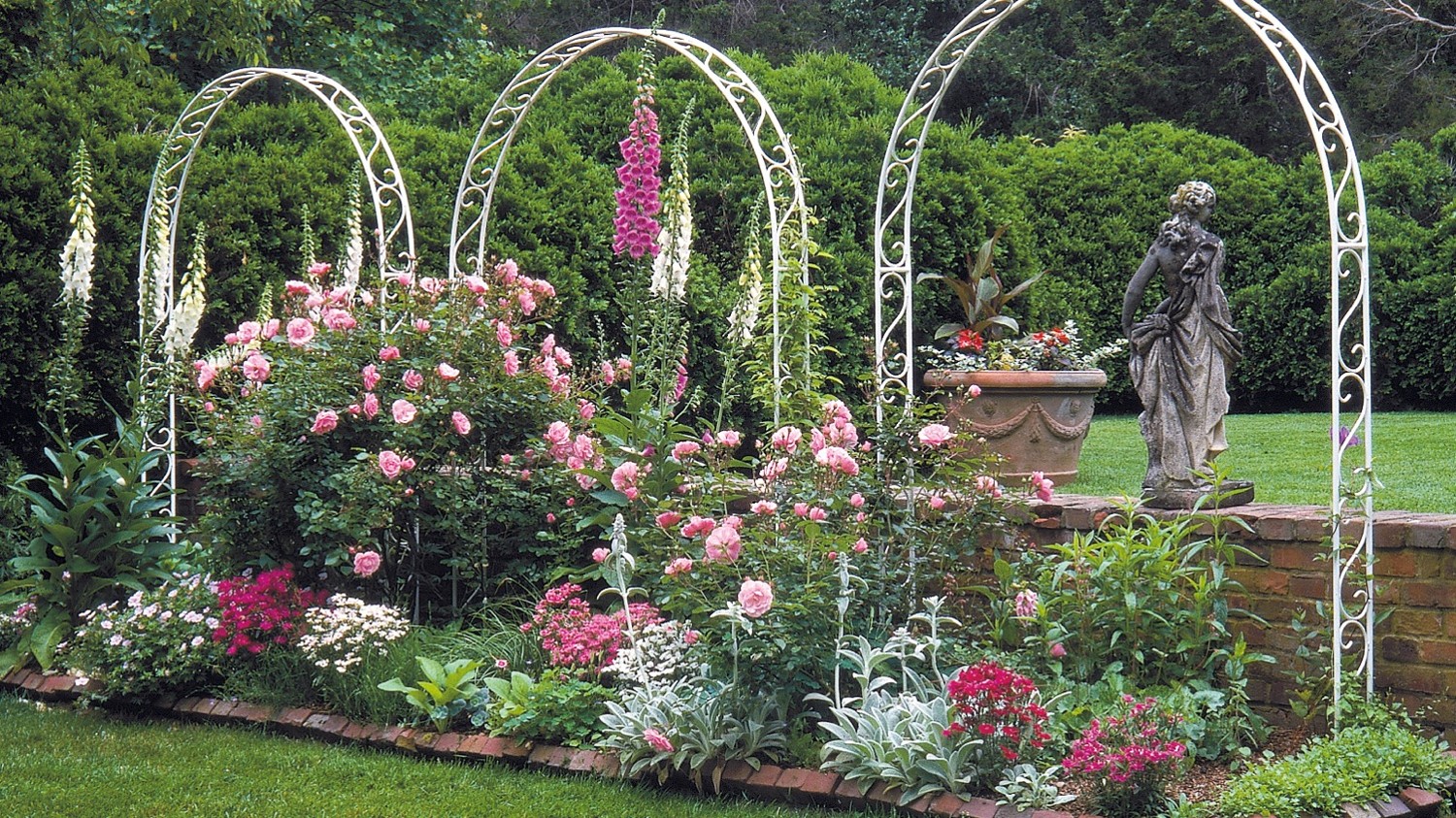 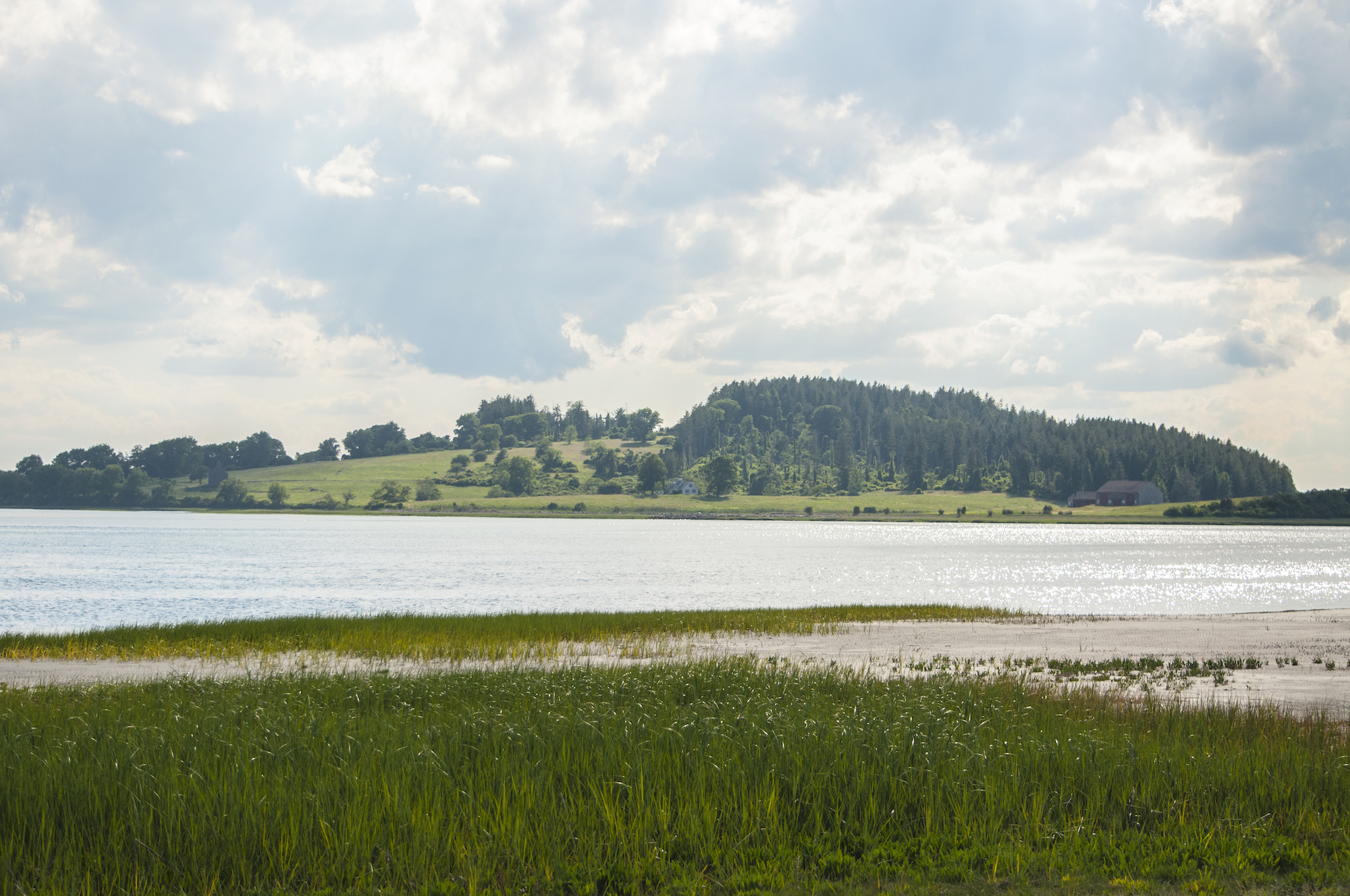