Referenced in early records as Maverick’s Island, Gerry Island was owned in the mid- 18th century by Thomas Gerry, whose son Elbridge Gerry rose to prominence as a signer to the Declaration of Independence, Governor of the Commonwealth, and Vice President to President James Madison. He was also a delegate to the Constitutional Convention in 1787, where he helped draft the Bill of Rights. While often best known as the inspiration for the term “gerrymandering” after he signed into law a redistricting bill that favored his party, Gerry’s contributions to our nation’s history were far more significant and profound.

A variety of residents have called Gerry Island home over the past 300 years of Marblehead’s history. A private home, ca. 1915, occupied the Island until the 1970s, when the house was consumed by fire. Now, after a long history of changing use and occupation, the island is protected forever. In 2018, Ted and Julie Moore donated the island to The Trustees—we thank them for their generous gift and honor the many individuals in Marblehead and beyond who contributed to the permanent protection of Gerry Island. 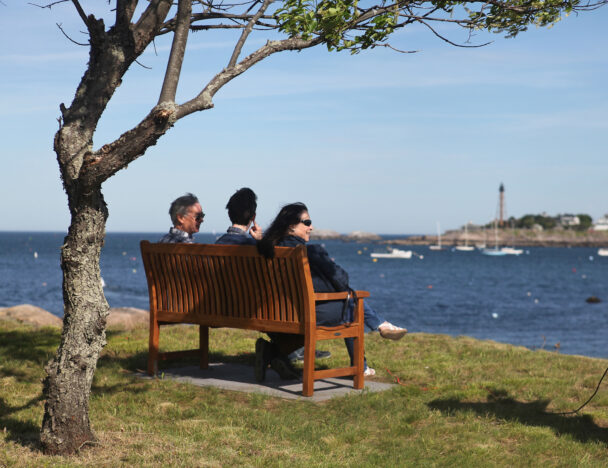 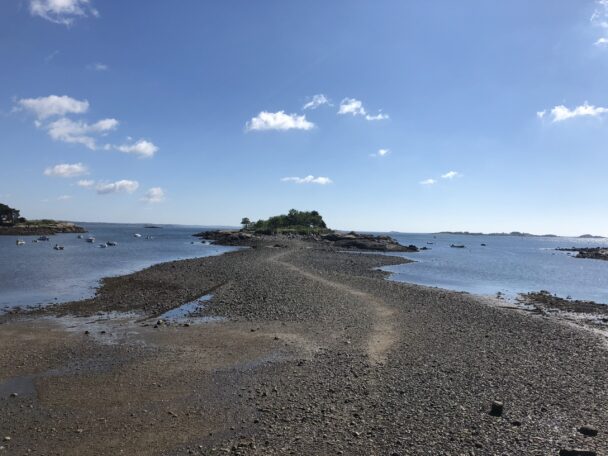 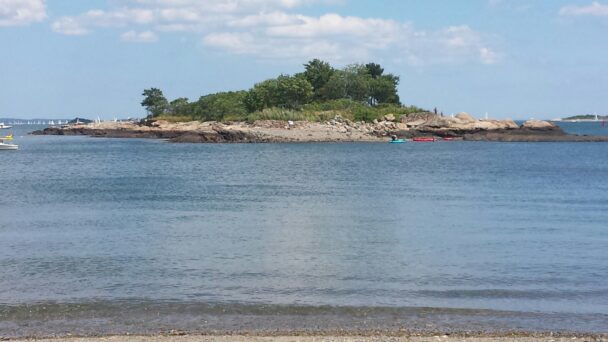 Visit the Gerry Island page for photos, information on admission, nearby events, directions, a property map, and more
Gerry Island