With its absorbing electronic glow, color television captivated the American public when it entered homes in the 1960s. Media scholar Marshall McLuhan described it as a “cool” medium that draws the viewer in and induces “a subliminal state of Narcissus trance.” Color television’s saturated hues and entrancing qualities paralleled the growing psychedelic culture of the time, as vivid colors and patterns were connected to experiences resulting from consciousness-expanding drugs and other mind-opening substances. This exhibition explores ways in which the hypnotic properties of both cultural phenomena intersect with contemporaneous developments in art.

Drawn primarily from deCordova’s permanent collection, Cool Medium includes paintings, video, photographs, and prints that relate to the visual language of the television screen and mass media culture. Exhibition themes include televisual perception; intersections with psychedelia and spirituality; and freedom and control in a media-saturated society. Some artists used the visual illusions of Op Art to simulate television’s mesmerizing qualities, while others borrowed psychedelic imagery to address issues of mind control and brainwashing associated with television. Other works express paranoia and the loss of self within mass media. Altogether, these artworks underscore the transfixing visions of many artists during the age of the television.

Artists in the exhibition: 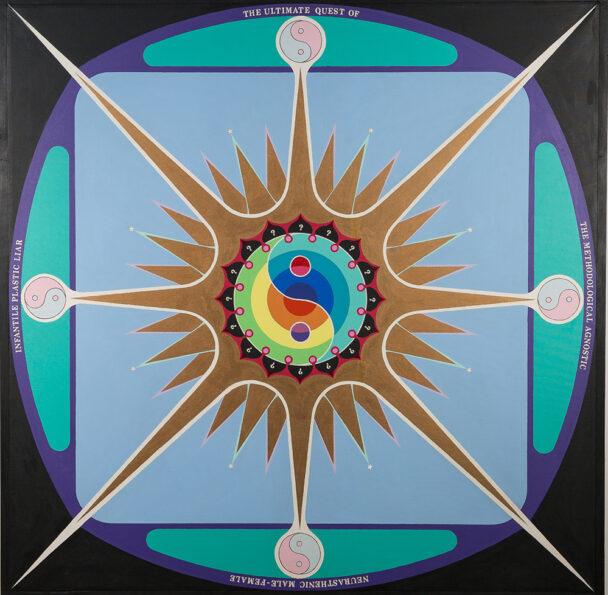 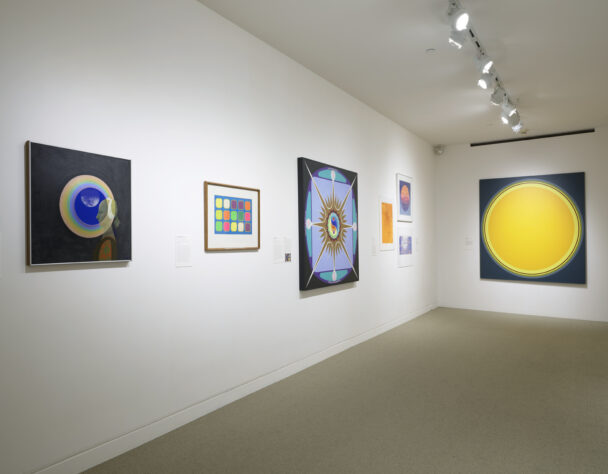 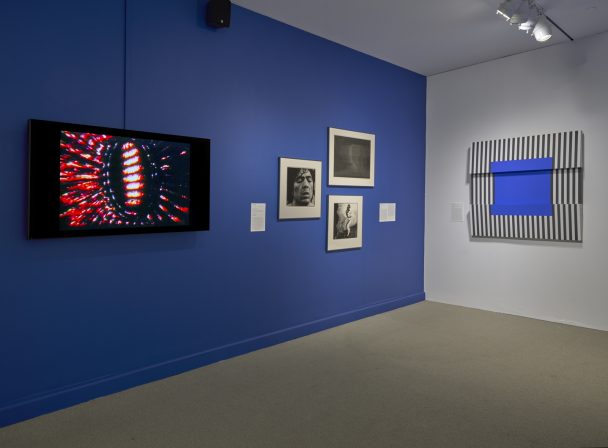