Over the past few years, deCordova has welcomed a fascinating cast of characters into its Permanent Collection—images by and of talented artists and performers as well as portrayals of everyday people packed with personality. Character Study features several of the Museum’s most recent acquisitions accompanied by the works of contemporary artists similarly captivated by the concept of character. Permanent Collection works by Maria Magdalena Campos-Pons, Al Fisher, Megan and Murray McMillan, Arnold Newman, Irving Penn, Melissa Ann Pinney, David Prifti, robbinschilds, Sheron Rupp, and Rachel Perry Welty will be on view in conversation with photographs by Claire Beckett, Caleb Cole, Dulce Pinzón, and Millee Tibbs.

The result is a powerful medley of images that conveys all kinds of character(s): artist portraits and self-portraits, performers, civilians, soldiers, superheroes, and children. The subjects of these images range in age, era, gender and culture. To study them is to probe ever-expanding notions of identity formation and authenticity, constructed personas and hidden truths.

Acquired by the Museum in 2011, Arnold Newman’s black and white photographs of such artists as Max Ernst, Piet Mondrian, and Louise Nevelson are glimpses into the unique style and aesthetic associated with each of these twentieth-century art icons. Newman, the father of environmental portraiture, presents his subjects in their homes or studios, yet in a context that is carefully staged by the photographer based on his impressions of the sitters and their artistic individuality. For example, Newman captures a suited Mondrian in profile, seated next to his bare easel, which takes on the look of a streamlined, linear, sculptural form. Monochrome squares hang on the white wall in the background, thus perfectly rounding out this angular portrait of a de Stijl painter famous for his geometric abstractions.

Rachel Perry Welty’s colorful, life-size Lost in My Life (Price Tags) (2009) provides a provocative, contemporary counterpoint to Newman’s portraits. Here, the artist depicts herself facing away from the viewer, virtually consumed by a pattern of price tags that cover every inch of her physical environment as well as her dress and bag. Both Newman and Welty (whose multi-disciplinary practice thrives on her affinity for collecting the stuff of everyday life–fruit stickers, price tags, twist ties, voicemails, etc.) offer images of artists that communicate aspects of their subjects’ creative impulses. These portraits set the stage for reading this show with an eye towards the many facets of character–both innate and constructed.

The tendency to formulate, reveal, or complicate definitions of character is made manifest across this exhibition and the artists included in Character Study address this concept in unique and evocative ways. Character can be found in Melissa Ann Pinney’s Annie (2008)–a portrait of an adolescent girl in front of a bathroom mirror, Maria Magdalena Compos-Pons’ Blue Refuge (2008)–an image of a woman, the artist herself, enveloped by the complexities of culture, Al Fisher’s Mime (1984)–an ode to street performers, or Caleb Cole’s images from the ongoing series, “Other Peoples Clothes,” in which he assumes the identity of a person—male or female—he imagines would have worn his thrift-store fashion finds.

Character Study also provides a small but significant window into current deCordova collecting practices. Some of the works on view were first displayed in previous deCordova exhibitions, while others—shown here for the first time—were acquired to complement the Museum’s holding in contemporary photography. Character Study proudly highlights these recent acquisitions while profiling the prominent themes of performance, personality, and persona in photography today.

Character Study is made possible in part by the generous support of an anonymous donor. 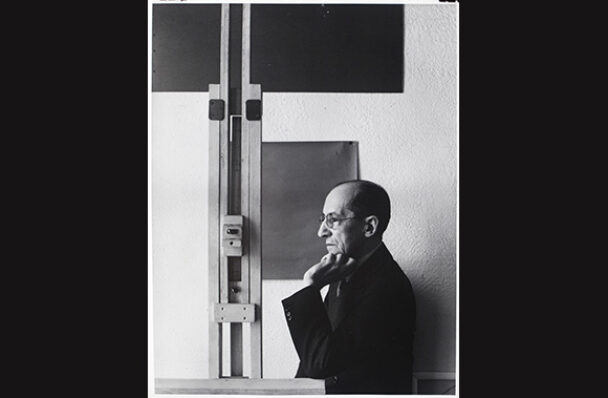 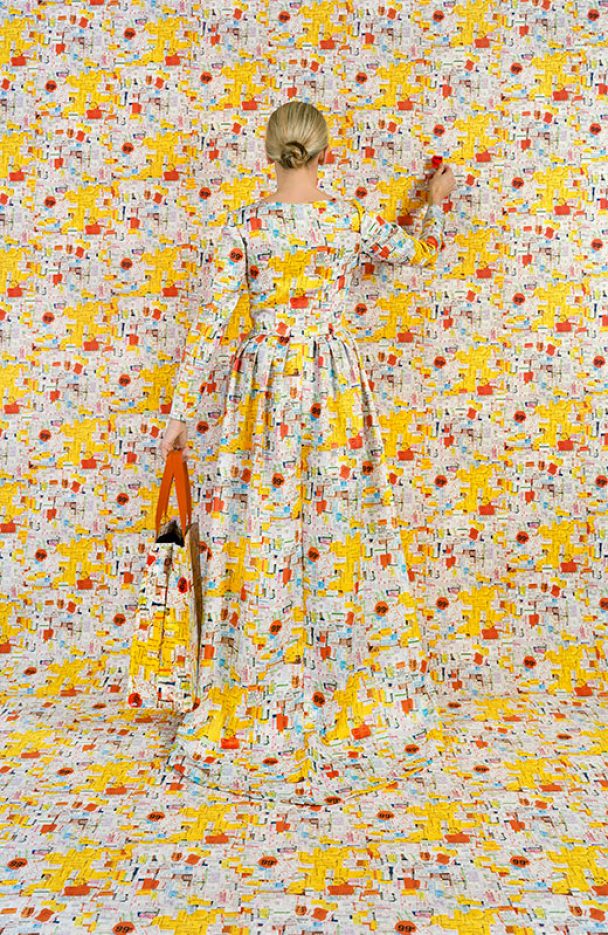