Fruitlands Named a Top 3 History Museum in the Nation 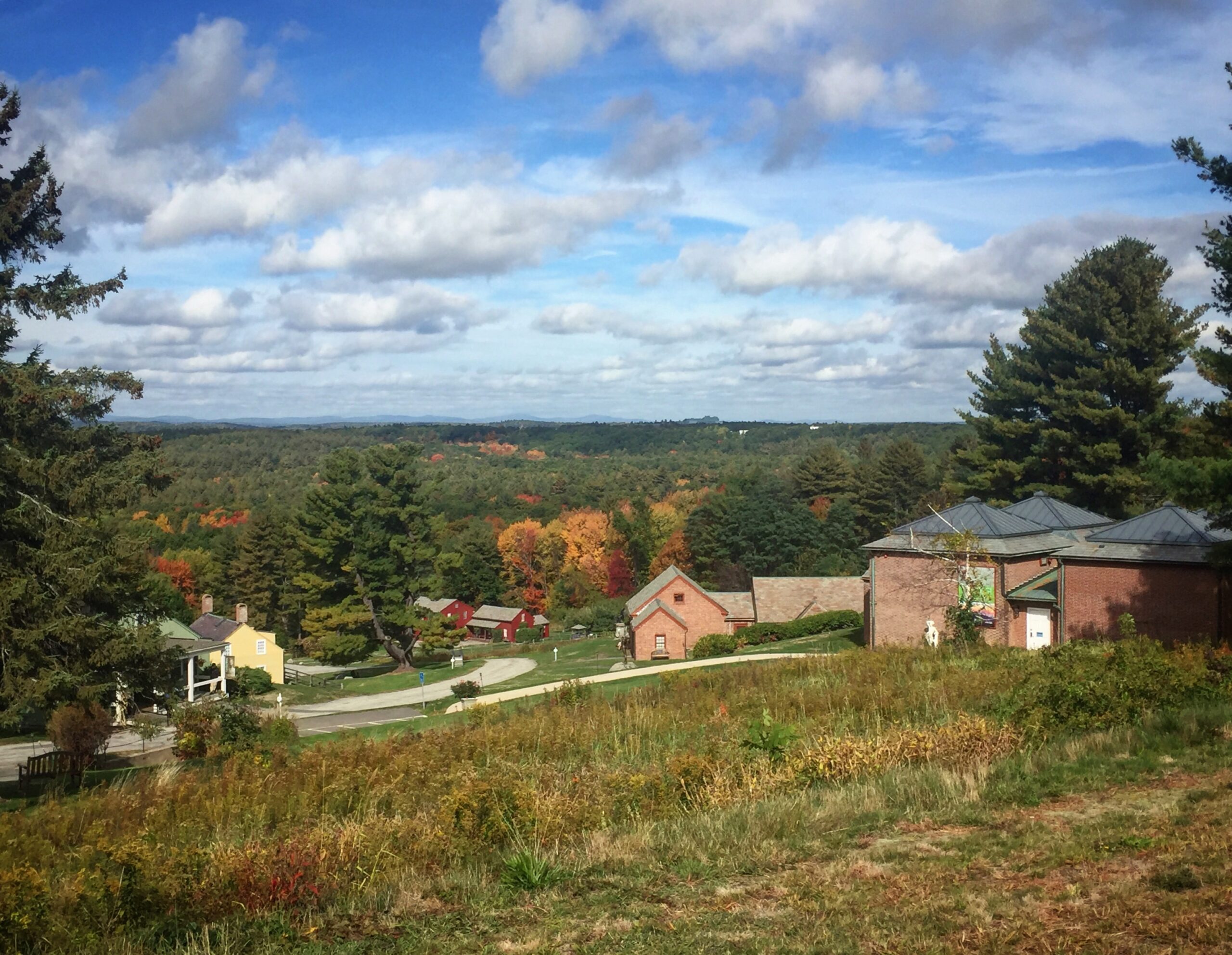 The Trustees of Reservations (The Trustees) today announces Fruitlands Museum, a former Transcendentalist community with a pastoral landscape housing a wide-ranging collection of art and artifacts, has been named one of the best history museums in the nation by USA TODAY.

Fruitlands landed at number two on the list, which included well-known museums from across the country. A total of 20 nominees are chosen by a panel of relevant experts which include a combination of editors from USA TODAY; editors from 10Best.com; and relevant expert contributors. The public was able to vote on the nominees for four weeks until the top 10 best museums were determined, at which time Fruitlands placed second.

The National Infantry Museum & Soldier Center in Georgia was the top vote-getter while the National Underground Railroad Freedom Center in Ohio, the Henry Ford Museum in Michigan, and the USS Constitution Museum in Boston rounded out the top five.

“It’s truly amazing for Fruitlands to be getting this kind of national recognition and in the company of such prestigious Institutions,” said Michael Busack, Director of Fruitlands Museum. “Between its rich history, overwhelming natural beauty, and of course the diverse and meticulously curated collections of art and material culture, we hope this honor will allow us to share the magic of this special place with even more people.”

In 1843, Amos Bronson Alcott and Charles Lane turned this swath of Harvard farmland into a Transcendentalist experiment in subsistence farming and Emersonian self-reliance, which ultimately disbanded after only seven months. In 1914, Clara Endicott Sears opened the grounds to the public, establishing a museum in the property’s 1820s farmhouse. Now, the 210-acre landscape encompasses five collections first established by Sears: the original Fruitlands Farmhouse; the Shaker Museum, the first such museum in the country; the Native American Museum celebrating the history of Indigenous peoples; the Wayside Visitor Center, a classroom, education, and exhibition space; and the Art Museum.

Starting April 8, The Art Museum at Fruitlands will be hosting the New England Triennial 2022 in conjunction with The Trustees’ deCordova Sculpture Park & Museum, showcasing more than two dozen contemporary artists from New England.

To visit or learn more about exhibitions and programs at Fruitlands Museum, visit www.fruitlands.org

More about The Trustees
Founded by landscape architect Charles Eliot in 1891, The Trustees has, for more than 130 years, been a catalyst for important ideas, endeavors, and progress in Massachusetts. As a steward of distinctive and dynamic places of both historic and cultural value, The Trustees is the nation’s first preservation and conservation organization, and its landscapes and landmarks continue to inspire discussion, innovation, and action today as they did in the past. We are a nonprofit, supported by members, friends, and donors and our 120 sites are destinations for residents, members, and visitors alike, welcoming millions of guests annually. thetrustees.org.