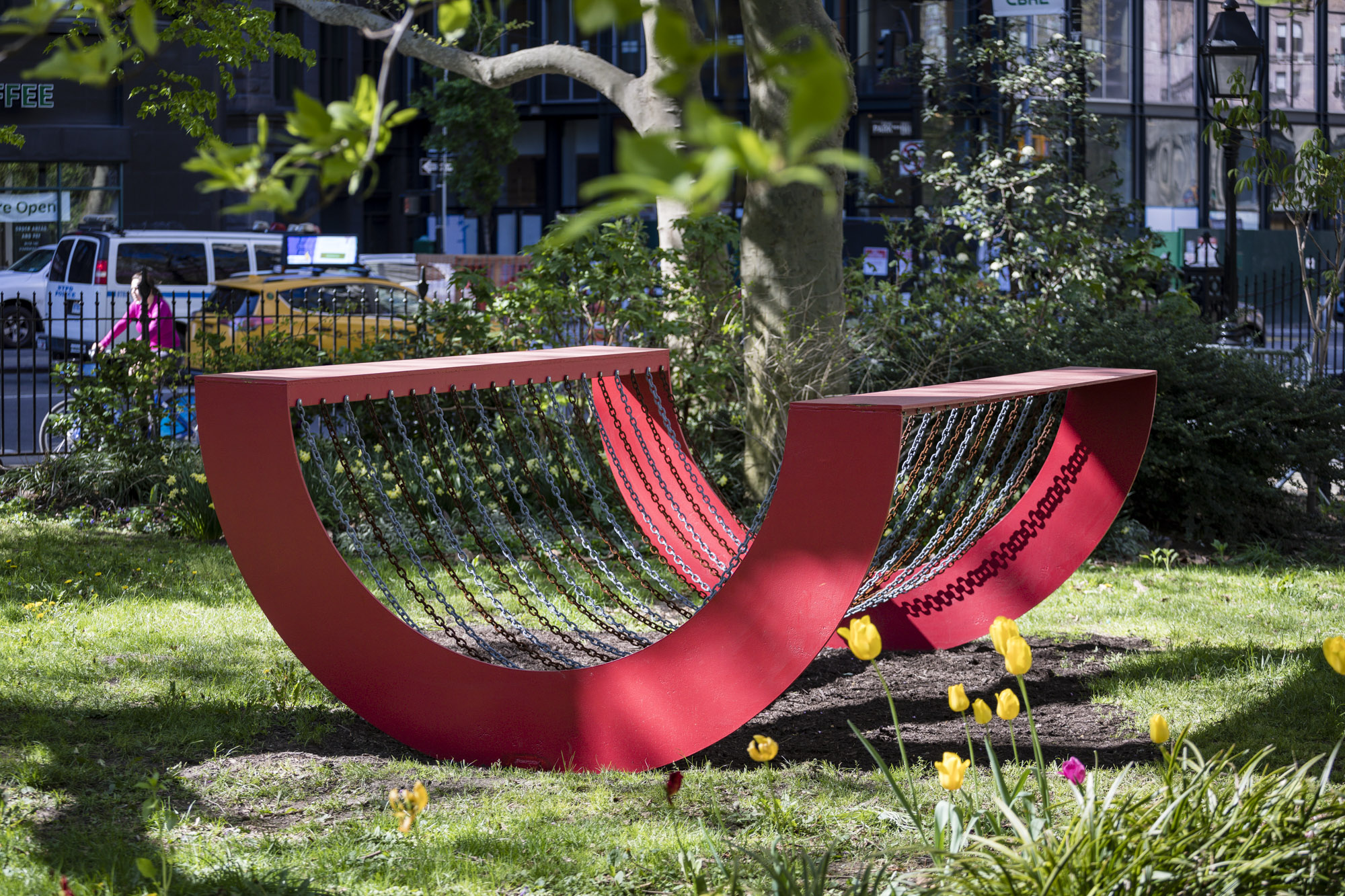 Brighter Days offers a focused look at Edwards’ accomplishments in large-scale sculpture and public art through five sculptures from 1970 to 1996, and a sixth commissioned in 2020 for Brighter Days. These six works elaborate on his examination of race, labor, and the African Diaspora, and feature his signature use of abstract, representational icons like chains. To the artist, the chain possesses numerous meanings, ranging from its function as a “welded rope” for pulling, its use for bondage and constraints, and its more metaphorical association to linkage and connectivity. By fragmenting and breaking the links, Edwards creates nuanced interpretations of the chain, including its allusions to slavery and violence, as well as liberation and connection. All at once, Brighter Days encourages mindfulness of the past, while inspiring resiliency, overcoming, and connection.

Programming and events to be announced soon.

A pioneer of abstract sculpture, Houston-born Melvin Edwards began his career in the 1960s after studying at the University of Southern California. Edwards gained notoriety from his first solo exhibition at the Santa Barbara Museum of Art in 1965, where he uniquely blurred abstraction and symbolism to comment on social justice issues – an approach distinct from his Minimalist and Post-Modernist contemporaries. At this time, he initiated his renowned, ongoing body of work Lynch Fragments, a sculpture series investigating themes of racial violence, anti-war protest, and Edwards’ connections to Africa. Shortly thereafter, he exhibited at the Studio Museum of Harlem in 1969, and by 1970, became the first African American sculptor with a solo exhibition at the Whitney Museum of American Art. Edwards has produced over 20 public works throughout his career for universities, public housing projects, and museums. Now living and working across multiple studios in two states and Senegal, Melvin Edwards continues to be a leading voice in sculpture, exhibiting nationally and internationally. 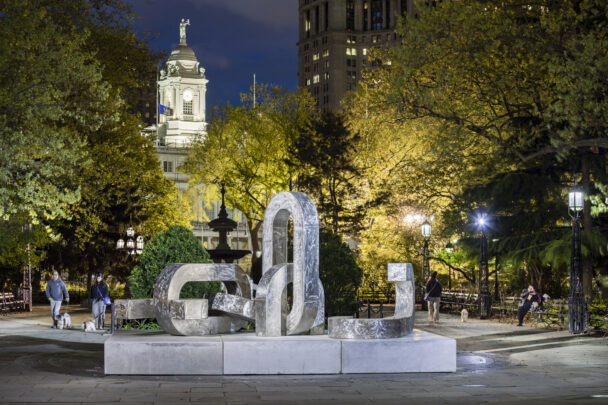 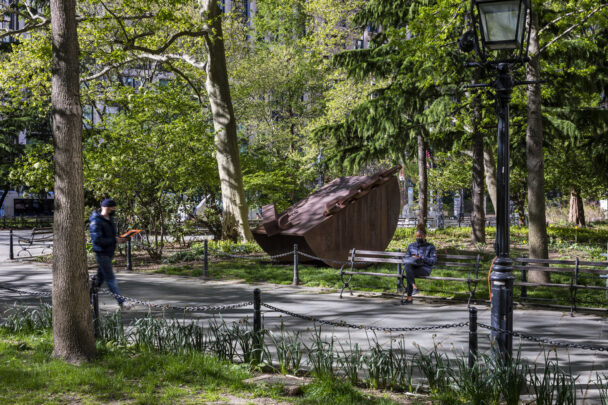 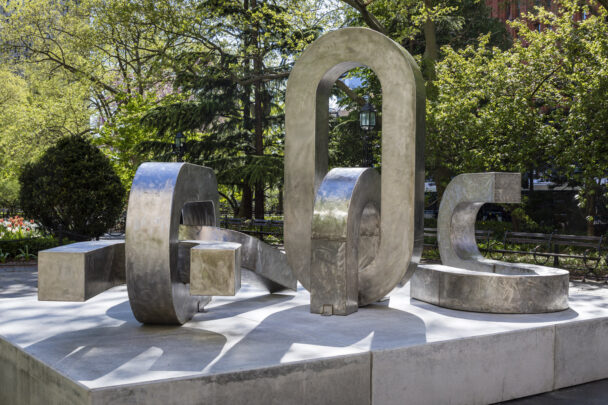 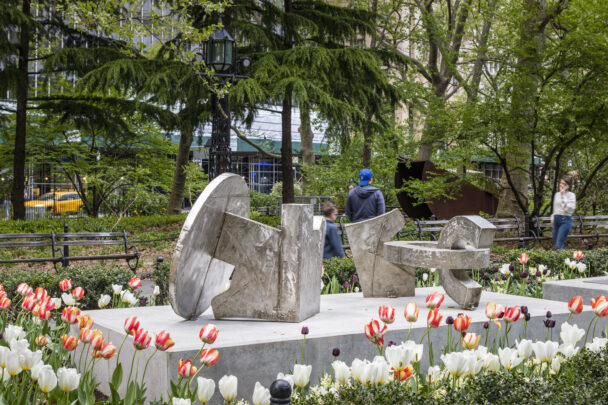