The Nipmuc's "black lead" mine

Professor George H. Haynes of Worcester Polytechnic Institute, a Sturbridge native, had a great interest in the history of the mine. In 1902, he published The Tale of Tantiusques – An Early Mining Venture in Massachusetts. In 1983, through the efforts of the Sturbridge Historical Commission, the mine was placed on the National Register of Historic Places. Tantiusques was acquired by The Trustees through the generosity of Roger Chaffee, in memory of Haynes, his professor.

Five miles from Sturbridge, the Tantiusques Reservation shows glimpses of its history in its uneven landscape – making it worthy of its 1984 National Register of Historic Places status. Tantiusques (“tan-te-us-quays”)—a Nipmuc word meaning “to a black deposit between two hills”—was the site of one of New England’s first mines.

Before the arrival of European colonists, Tantiusques was mined for graphite, also called “black lead,” by the Nipmuc. The Nipmuc used the material to make ceremonial paints.

In 1644, John Winthrop, Jr., son of the first Governor of the Massachusetts Bay Colony, purchased the mine and the surrounding land from the Nipmuc and began the first commercial mining operation on the site. In addition to its known graphite deposits, John Winthrop, Jr., apparently also anticipated the extraction of lead and iron. The mine stayed in the hands of the Winthrop family until 1784 despite difficulties extracting minerals and its poor financial return.

The mine’s subsequent ownership is vague until 1828, when Frederick Tudor, a Boston merchant, purchased the property. After being left abandoned, ice magnate Frederick Tudor took it over from 1829-1860. Under his ownership, Tudor mined and shipped around 30 tons  of graphite a year to Boston to manufacture crucibles used to melt brass at metal foundries.

He successfully mined the graphite for more than a quarter of a century. He employed Captain Joseph Dixon and his son who later would found the J.D. Crucible Company of New Jersey, famous manufacturer of pencils. Graphite was also a key ingredient in the manufacture of crucibles that were used to heat other substances to high temperatures. Later attempts to mine the area failed, and, by 1910, all mining operations had ceased.

It was essential in both crucible manufacture and in the sale of raw graphite that the graphite was pure, so Tudor required exceptional oversight at the mine. He relied on his foreman, Guy Scott to ensure the success of the business. Scott was a striking and unusual choice for a position of authority in Nineteenth-Century New England, for he was of African American and Indigenous ancestry. His father was probably the son or grandson of an enslaved African, while his mother was either of Indigenous or mixed Indigenous and African American descent.

A report detailing the history of Tantiusques commissioned by The Trustees in 2004 describes what we know about Scott’s life and work, but without primary documents like diaries, letters, or photographs it’s difficult for us to have a deeper understanding and a complete picture. From the 2004 report, we do know:

“Scott’s occupation and lifestyle contradict historical stereotypes of Native Americans in New England. Native Americans in the eighteenth and nineteenth centuries were usually depicted as the last remnants of a dying race or as rootless, irresponsible, and poverty-stricken, but Guy Scott and his family lived a middle-class lifestyle in distinct contrast to this image. Scott, his wife, and five children lived in a typical Greek Revival house of ca. 1830-40, in an area of southern Sturbridge called Shumway Hill known for prosperous farms. The Scott’s income, landholdings, and lifestyle did not differ markedly from other middle-class New England residents of the day. Scott owned the property where his family lived and made his livelihood through a combination of farm labor, small scale farming on his own property, and serving as a foreman at Tudor’s graphite mine.”

As we work to uncover more stories about Black Americans living and working on our sites, we’ll similarly explore more fully the stories about those we do know of today, like Guy Scott.

Professor George H. Haynes of Worcester Polytechnic Institute, a Sturbridge native, had a great interest in the history of the mine. In 1902, he published The Tale of Tantiusques – An Early Mining Venture in Massachusetts. In 1983, through the efforts of the Sturbridge Historical Commission, the mine was placed on the National Register of Historic Places. Tantiusques was acquired by The Trustees through the generosity of Roger Chaffee, in memory of Haynes, his professor. 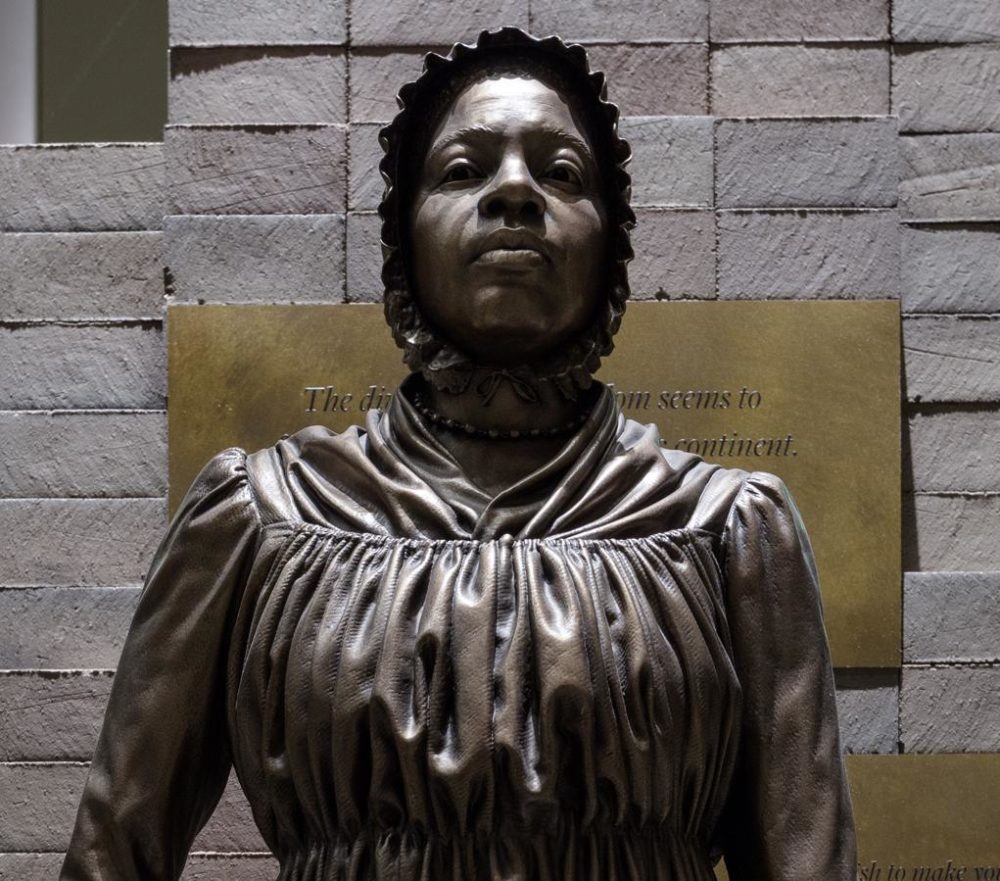 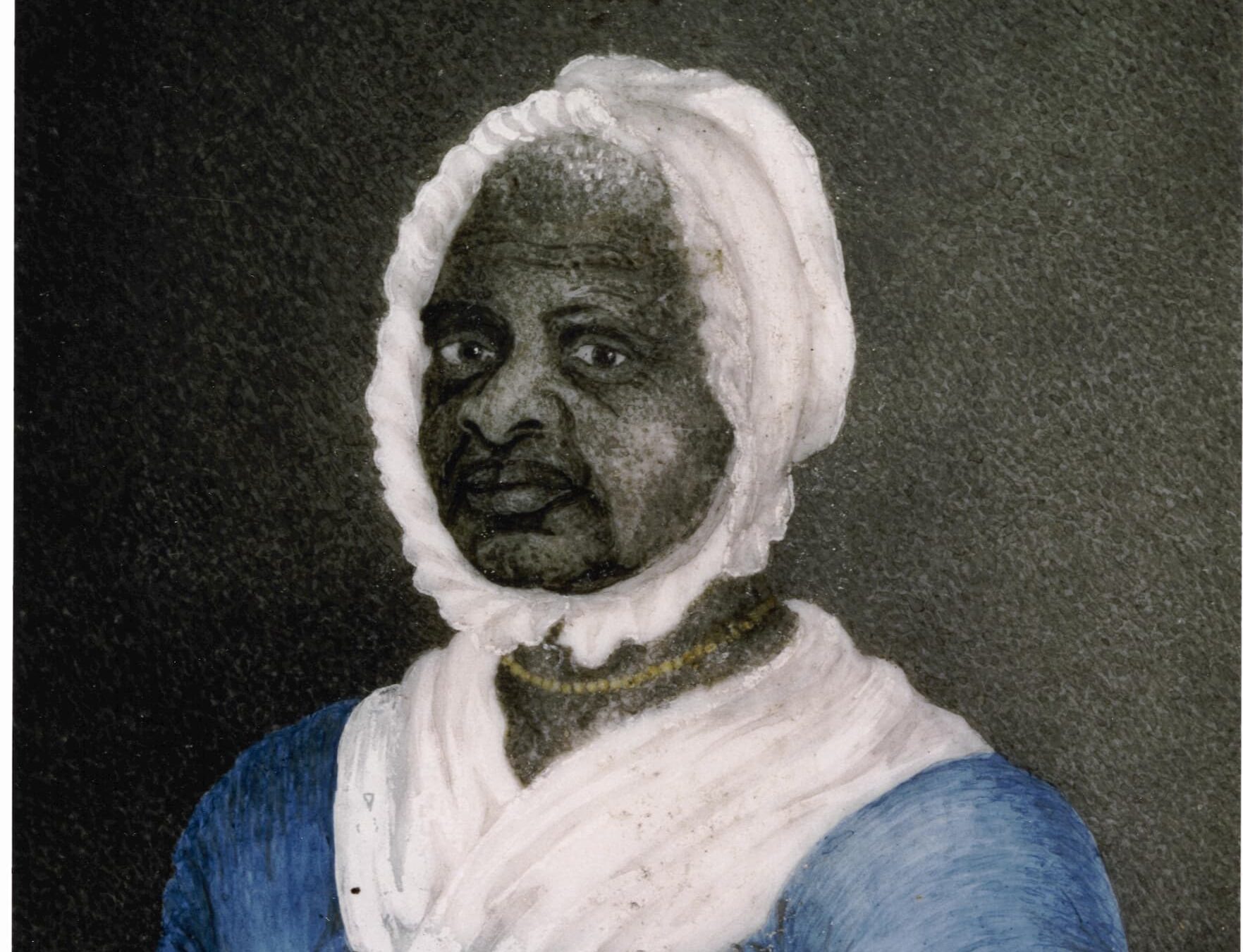 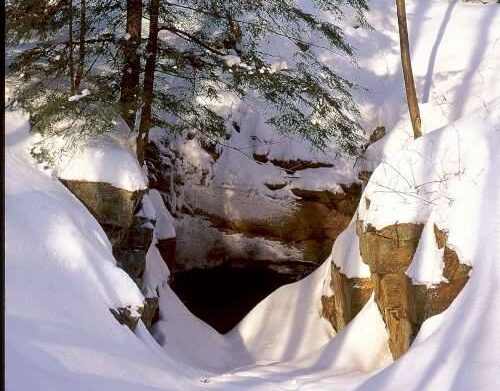 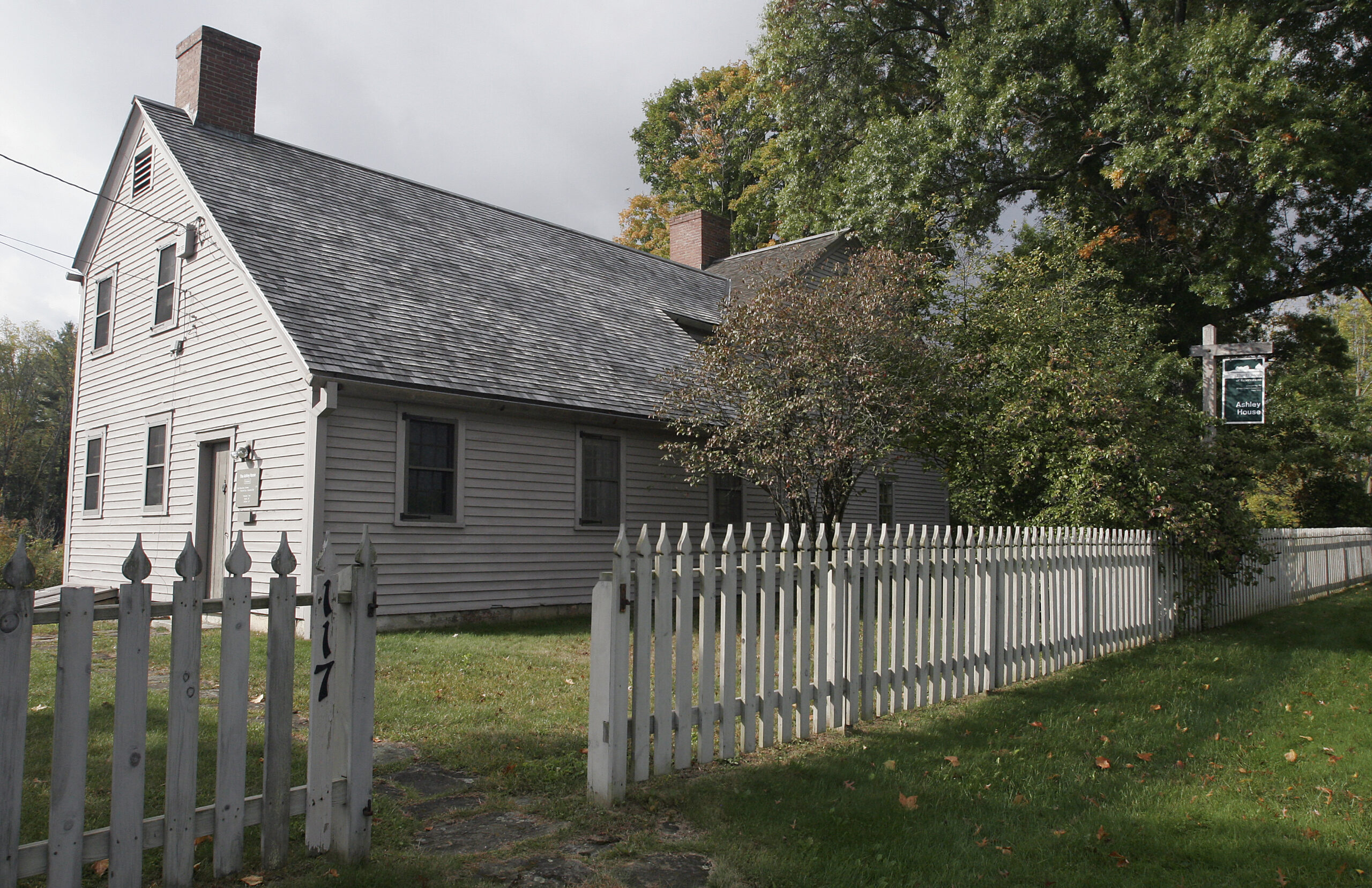 Visit the Tantiusques page for photos, information on admission, nearby events, directions, a property map, and more
Visit