The History of Castle Hill on the Crane Estate

A Grand Undertaking: the Grand Allee at Castle Hill

For centuries, this dramatic coastscape served as seasonal fishing grounds for indigenous peoples before European settlement turned it to agriculture. By the late-19th century it had evolved into a gentleman’s farm. Richard T. Crane, Jr., began its transformation into a sprawling summer estate during the early decades of the 20th century.

A Grand Undertaking: the Grand Allee at Castle Hill 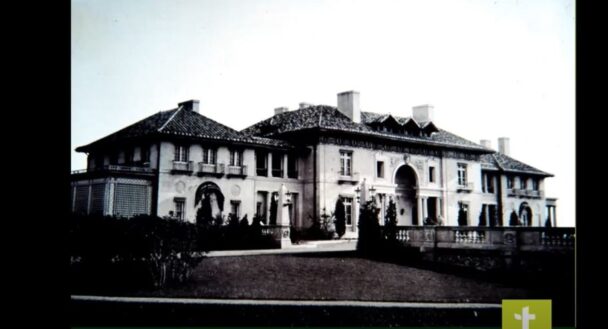 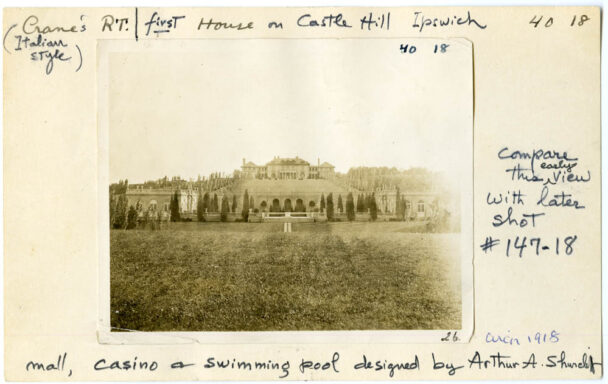 Visit the Castle Hill on the Crane Estate page for photos, information on admission, nearby events, directions, a property map, and more
Visit