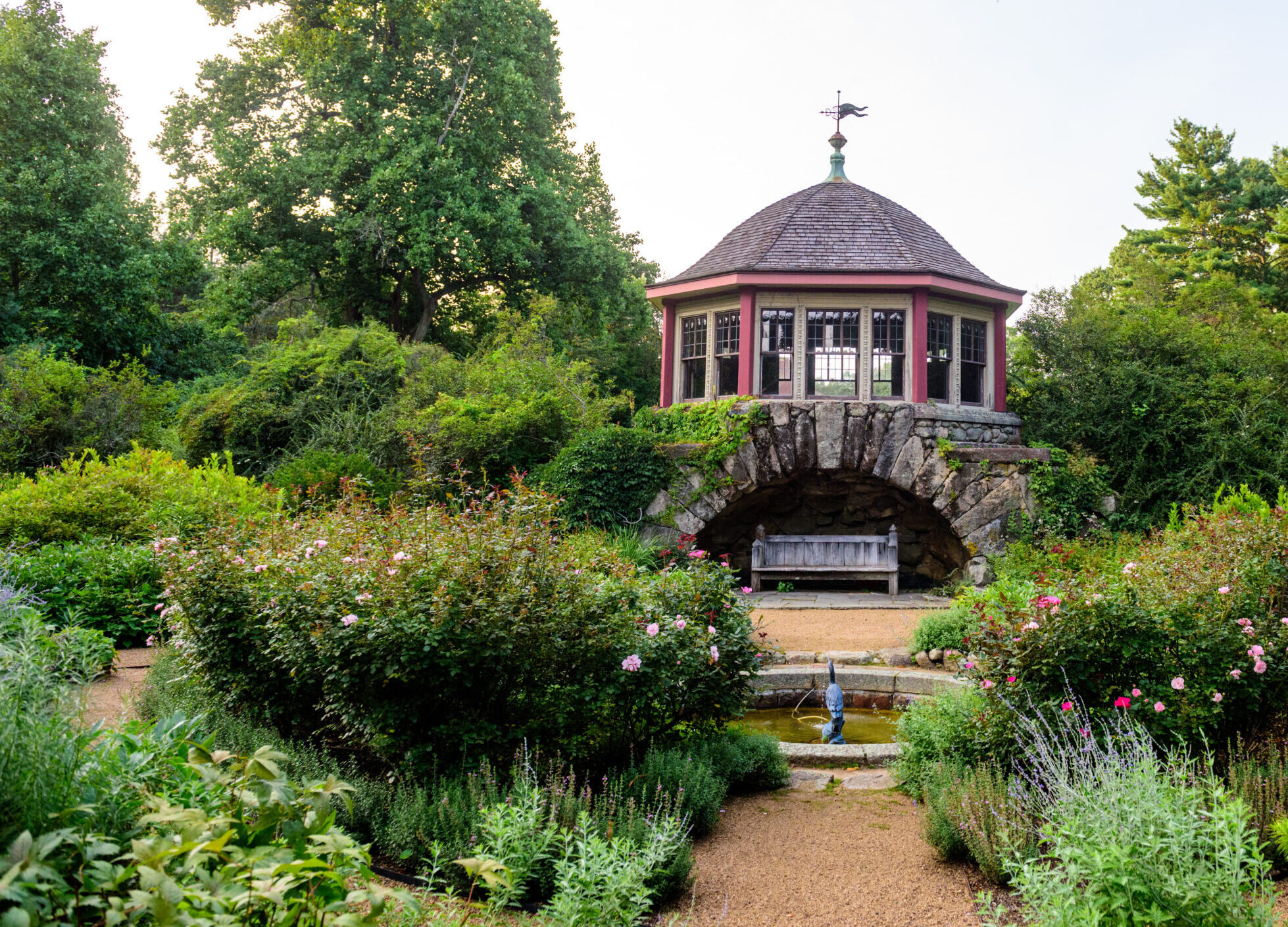 The Trustees of Reservations (The Trustees) today announces it has acquired 66 acres of land at Moraine Farm in Beverly from Project Adventure. This historic estate features a Frederick Law Olmsted-designed landscape and is now combined with existing Trustees’ parcels at Moraine Farm to create a new reservation, part of the Trustees’ statewide portfolio of 123 public reservations.

The acquisition was funded through a $4.15M fund raising campaign, of which $1.1M was provided through a grant from the City of Beverly’s Community Preservation Fund, which was unanimously recommended by the City’s Community Preservation Committee, and subsequently approved by the City Council. The funds raised by The Trustees were used to purchase the property; additional funds are still being raised which will be used to fund improvements to the property in advance of its opening to the public.

“This is something we’ve worked toward as an organization for many decades, and it would never have happened without our generous donors, including tremendous support from the City of Beverly,” said Trustees President & CEO John Judge. “Moraine Farm is an Olmsted masterpiece that we will not only protect forever but make publicly accessible for the enjoyment of everyone.”

Beverly Mayor Michael P. Cahill said “The City of Beverly is proud to partner with The Trustees of Reservations to ensure this amazing campus at Moraine Farm will forever be a resource both for residents of Beverly and all who come to visit.  We plan to work closely with the Trustees team to maximize access and opportunities for Beverly residents, including community gardening space, educational programming, connections to the adjacent city-owned Phillips Preserve, active community programming, and more.”

The Trustees already owns four smaller parcels at Moraine Farm, which were donated by the Batchelder Trust. The acquisition of these 66 acres—which includes scenic Wenham Lake frontage, an estate house designed by Peabody & Stearns, gardens, sweeping views, and lush Olmsted landscape—means portions of the property that have effectively been a private enclave will now be open to the public. Also, with a national celebration of the 200th anniversary of Olmsted’s birth taking place this year, it’s the perfect time for The Trustees to add Moraine Farm to its portfolio of 123 special places across the Commonwealth.

The property will not be officially open to the public until later this year, but The Trustees plans to create a greater connection between the community and this historic landscape. Walking trails on Moraine Farm link to the existing network of trails at the City of Beverly’s J.C. Phillips Nature Preserve, located directly north of Moraine Farm. Also, when combined with the recently revitalized public gardens at the Trustees’ Long Hill property in Beverly’s Centerville neighborhood, Beverly will be home to two distinctive cultural landscapes protected and programmed by the Trustees.

The original 275-acre parcel comprising Moraine Farm was purchased by John C. Phillips in 1879, at which point Phillips commissioned Olmsted to design his country estate. The farm takes its name from a low ridge of glacial debris called a moraine, which Olmsted used to provide an elevated vantage point for the paths and carriage drives that loop through 75 acres of coniferous forest to an overlook on the edge of the farm, which is still in use today. After Phillips and his wife passed away, 175 acres of the land was bought by George and Katherine Batchelder and passed it down to George III and Mimi Batchelder, who rejuvenated the farm and property after George and Katherine’s deaths in 1979.

The Batchelder family donated a perpetual conservation and historic preservation restriction on the land to The Trustees and the Essex County Greenbelt Association in 1991. The parcel The Trustees just acquired was sold to Project Adventure eight years later.

Project Adventure will continue to operate at Moraine Farm by agreement with The Trustees. Other entities with operations at Moraine Farm include the Waldorf School at Moraine Farm, and New Entry Sustainable Food Project, a program of Tufts University, which operates on land leased from the Trustees.

More about The Trustees
Founded by landscape architect Charles Eliot in 1891, The Trustees has, for more than 130 years, been a catalyst for important ideas, endeavors, and progress in Massachusetts. As a steward of distinctive and dynamic places of both historic and cultural value, The Trustees is the nation’s first preservation and conservation organization, and its landscapes and landmarks continue to inspire discussion, innovation, and action today as they did in the past. We are a nonprofit, supported by members, friends and donors and our 123 sites are destinations for residents, members, and visitors alike, welcoming millions of guests annually. thetrustees.org.