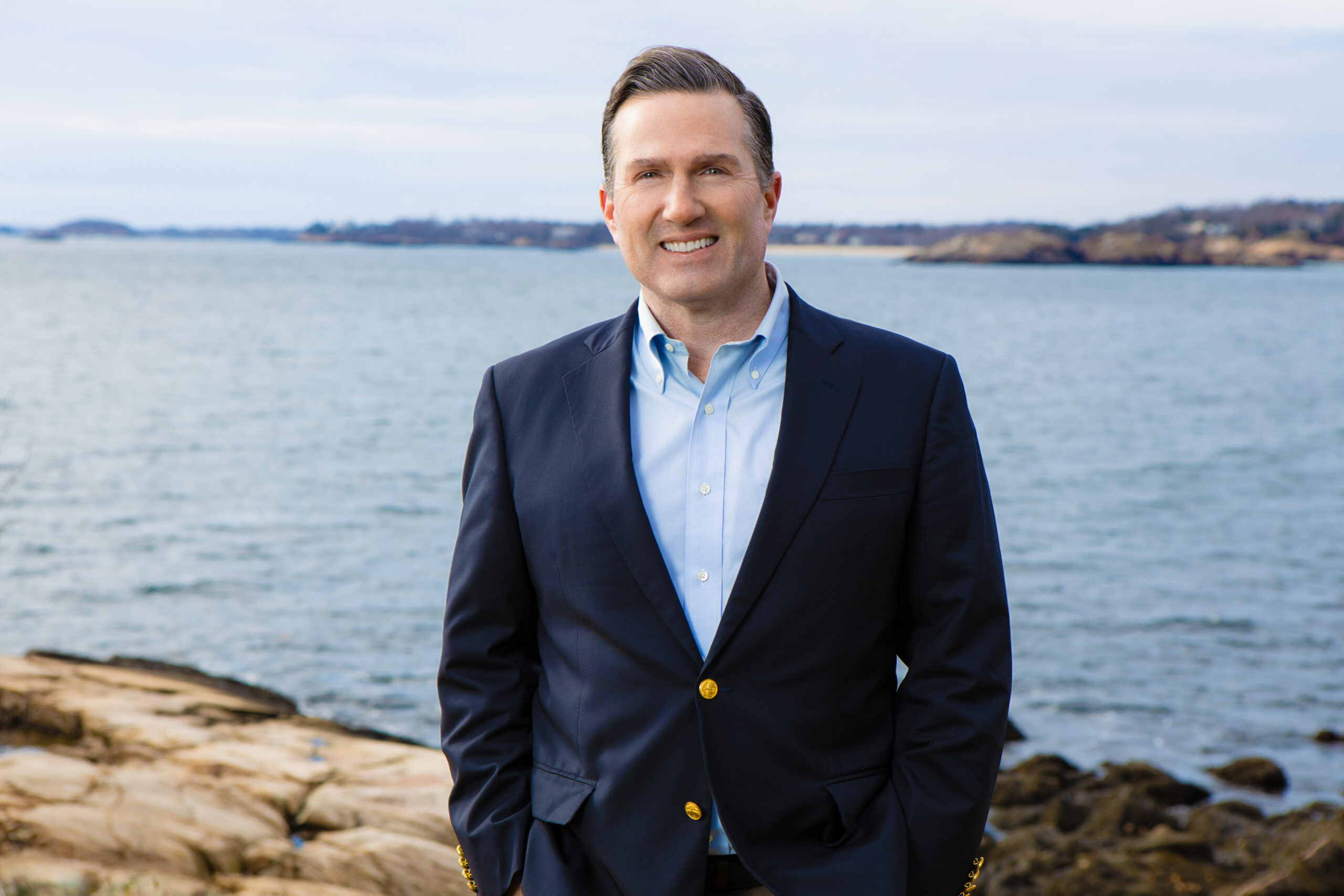 The Board of Directors of The Trustees of Reservations (The Trustees) today announces the appointment of John Judge as its fifth President and CEO. Judge joins The Trustees following his role leading the Appalachian Mountain Club (AMC). The appointment follows an eight-month search.

As President and CEO, Judge will oversee all aspects of management for the conservation and preservation organization, which protects and cares for more than 120 properties for the public in perpetuity. Judge will lead the organization by setting strategy, advancing programmatic goals, fostering environmental innovation, and supporting a culture of diversity, inclusion, and equity. Judge will also work closely with the Board Chair and Directors to develop and nurture The Trustees’ outstanding staff and ensure effective governance and leadership.

The Trustees now welcomes two million visitors annually, with its membership reaching more than 100,000 households and an annual operating budget topping $40 million. During the pandemic, the organization has welcomed visitors with increased interest in being outdoors to enjoy safe, enjoyable experiences across its full range of properties, from woodlands and farms to museums, historic sites, and public gardens.

“We are pleased to welcome John to The Trustees at a time when our shared future depends so much on our ability to connect with the natural world and with each other in healthy ways,” said Nicie Panetta, Board of Directors Vice Chair and Chair of the Executive Search Committee. “John impressed us with his passion for outdoor citizenship and his focus on making the work of The Trustees both accessible and inspiring to everyone in the Commonwealth. His track record of success as a national voice for climate and environmental justice will enable The Trustees to build on its existing initiatives in these critical areas.”

As President and CEO of the AMC for nearly a decade, Judge’s leadership has been rooted in community-building, increasing access to and engagement with the outdoors for all people and tackling climate change. He has long-standing expertise in conservation policy, outdoor recreational infrastructure, nature system services, and climate resiliency. He has long focused on welcoming diverse and urban audiences, with a focus on creative partnerships.

Prior to the AMC, Judge was the Chief City Planning and Economic Development Officer for the City of Springfield. During this time, he oversaw redevelopment in Springfield including various commercial and industrial projects and the establishment of the University of Massachusetts Design Center.

“I am thrilled to bring my enthusiasm and appreciation for the outdoors to the depth and breadth of work that is The Trustees,” said Judge. “We are in a timely and unique position to be ambitious in our approach to historic, urban, and rural conservation. Our beautiful coastlines, waterfronts, agricultural land, and many cultural and historic sites are all a part of the fabric of Massachusetts. It is crucial to preserve these spaces and ensure that they are accessible to our entire community.”

Since last fall, Jocelyn Forbush has served as Acting President and CEO of The Trustees, following the illness and subsequent passing of its longtime CEO Barbara Erickson. Forbush will return to her prior role as Executive Vice President of The Trustees.

“We have immense gratitude for Jocelyn’s stewardship through one of the most challenging years in organizational history including a global pandemic and the passing of Barbara Erickson,” said Peter B. Coffin, Chair of The Trustees Board of Directors. “The great work of The Trustees continues to embrace and reflect our mission to connect people to the joy of time spent in our open spaces. We thank Jocelyn for calmly leading through turmoil while ensuring our financial stability and retaining our valued staff.”

Over its 130-year history, The Trustees has continued to acquire and protect special places throughout Massachusetts for everyone, forever. In the last four years, The Trustees has added six new reservations to its portfolio including three in the last year—Jewell Hill, Ashby; Armstrong-Kelley Park, Osterville; and Becket Quarry, Becket. Other new reservations include a merger with deCordova Sculpture Park and Museum in 2019, the largest merger in the organization’s history.

The Trustees has several special initiatives underway intended to advance its position as a leader in conservation while also connecting more people to its mission. The largest and most ambitious,One Waterfront, its effort to create accessible and environmentally resilient parks in Boston, yielded a formal designation agreement with Massport, in East Boston, in 2020. The organization’s coastal strategy, focused on advancing stewardship and resilience projects which address the impacts of climate change, includes a major restoration project on the Great Marsh on the North Shore, fortifying 1,274 acres of marsh in Newbury, Essex, and Ipswich. The project has garnered more than $1 million in grants from state and federal entities including the North American Wetlands Conservation Act. Other projects on Nantucket and Martha’s Vineyard are also underway.

In 2016, The Trustees launched a 10-year public gardens strategy, and many elements have been achieved with the recent re-opening of Stevens-Coolidge House and Gardens, North Andover; and Long Hill, Beverly, following multi-year rejuvenation projects.

The Trustees has recently expanded its work in welcoming more people to its places through a focus on diversity, belonging, inclusion, and equity. This work encompasses a broad range of efforts from celebrating more diverse audiences through programming and exhibitions to creating more accessible trails and paths on its properties.

“Just as Massachusetts leads the country in medicine, life sciences, and biotechnology, so too are we a leader in solving problems related to climate change,” said Judge. “Through its work in conservation, preservation, and place making, The Trustees has the opportunity to become a potent national voice in addressing the climate crisis, and I am excited to be a part of it.”

Judge received his B.A in Economics from Stonehill College, and his Master of Public Administration from the Harvard Kennedy School. He will begin his role as President and CEO after the New Year.

More about The Trustees

Founded by landscape architect Charles Eliot in 1891, The Trustees has, for 130 years, been a catalyst for important ideas, endeavors, and progress in Massachusetts. As a steward of distinctive and dynamic places of both historic and cultural value, The Trustees is the nation’s first preservation and conservation organization, and its landscapes and landmarks continue to inspire discussion, innovation, and action today as they did in the past. We are a nonprofit, supported by members, friends and donors and our 123 sites are destinations for residents, members, and visitors alike, welcoming millions of guests annually.