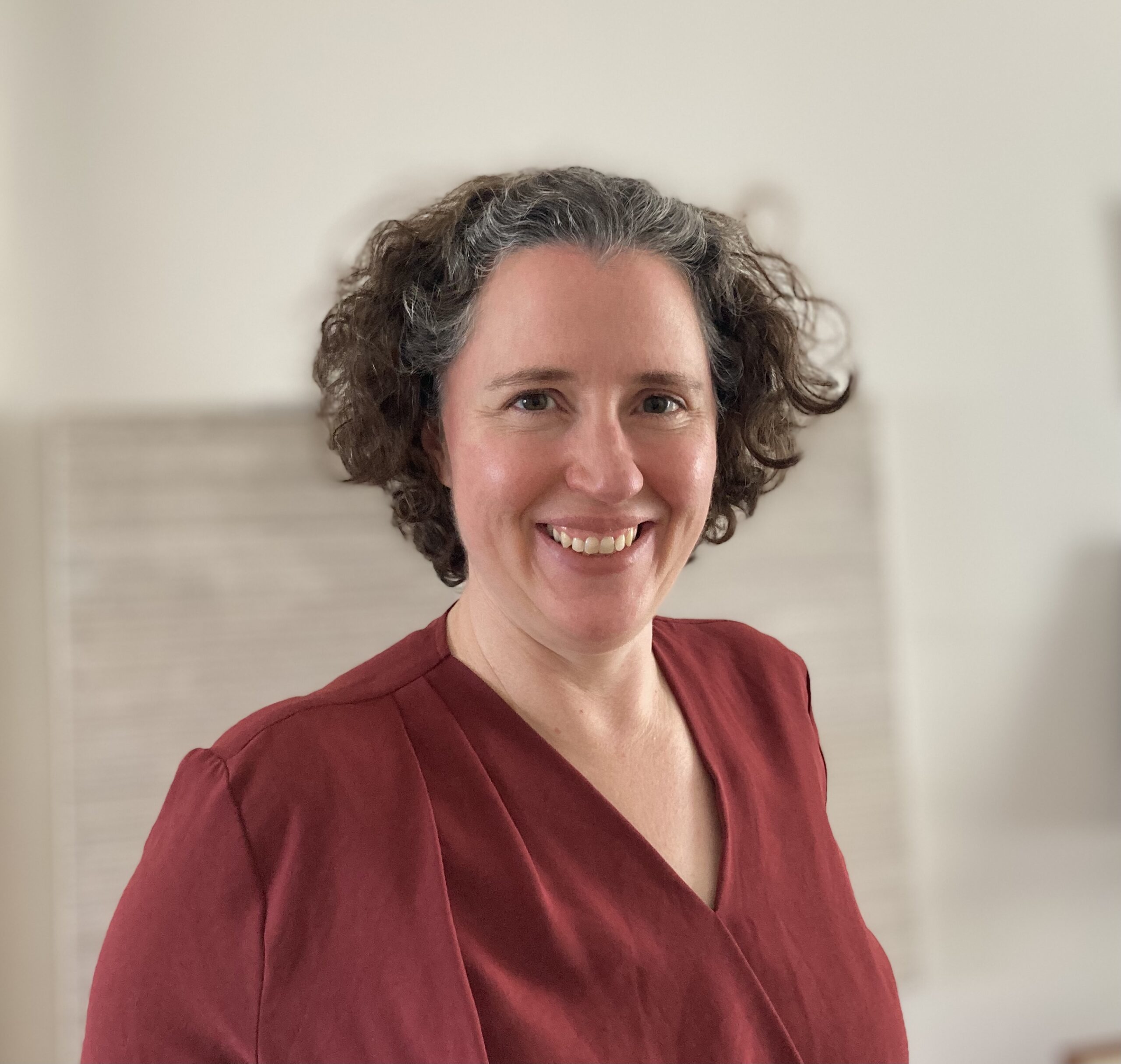 The Trustees of Reservations (The Trustees) today announces the appointment of Jessica May as Managing Director of Art and Exhibitions and Artistic Director of deCordova Sculpture Park and Museum (deCordova).

In this new, senior role, May will provide the direction and vision for art and exhibitions at The Trustees including serving as Chief Curator and Artistic Director for deCordova. Additionally, she will manage curatorial work at Fruitlands Museum and oversee the Art and the Landscape program, the Trustees’ site-specific commission of new art inspired by their landscapes.

“We are so excited and pleased to welcome Jessica to the Trustees in this new and important leadership position,” said Jocelyn Forbush, Acting CEO and President, The Trustees. “While we have long been an organization caring for and protecting important cultural sites, only in our recent history have we leveraged the power of contemporary art to engage and excite our audiences and to activate our places. With the addition of deCordova and Fruitlands, our work has been expanded and Jessica will ensure that this work will be of the highest curatorial standard.”

“This is a key point in the storied 130-year history of The Trustees and also for the cultural history of the entire country,” May said. “I believe the arts and artists have a vital role to play in creating space for public dialogue and I’m excited to build on the expansive and visionary art programs The Trustees has in place and the curatorial work at deCordova Sculpture Park and Museum.”

May most recently served as Deputy Director and Robert and Elizabeth Nanovic Chief Curator at the Portland Museum of Art in Maine, where she led the museum’s acclaimed reinstallation project, Your Museum, Reimagined, participated in a $15 million campaign to bolster the Museum’s endowment and reinterpreted the Winslow Homer Studio. She oversaw the Museum’s curatorial staff and led the opening of the Museum’s outdoor sculpture park.

Prior to Portland, she served as associate curator of photographs at the Amon Carter Museum of American Art in Fort Worth. Throughout her career, she’s organized and participated in symposia, lectures, and talks on a wide range of topics. She has authored and edited a wide range of publications including two forthcoming books on David Driskell and Clifford Ross, accompanying exhibitions. Additionally, May has worked with artists on creating exhibitions and scholarly endeavors.

Recently, May served as curator of Clifford Ross: Sightlines (2021) and is the editor for the 2021 book, David Driskell: Icons of Nature and History. Previous exhibition and catalogue projects include: N.C. Wyeth: New Perspectives (2019); Nan Goldin: As the World Turns (2017); Tim Rollins and K.O.S.: Unbound (2016); and American Modern: Documentary Photography by Abbott, Evans, and Bourke-White (2010). Prior to her work in Portland, May served as Associate Curator of Photographs at the Amon Carter Museum of American Art in Fort Worth, Texas.

She received her M.A. and Ph.D. from the University of California, Berkeley and her B.A. from Barnard College of Columbia University.