The Guest House at Field Farm

Rose B. Simpson’s Counterculture is installed along the horizon line of a Field Farm meadows that is visible from Sloan Road. The sculptural artwork consists of twelve cast-concrete figures that stand approximately ten feet tall. The figures are adorned with ceramic and found objects and include steel-posts rooted into the ground with cement.

Simpson’s most ambitious work to date, Counterculture honors generations of marginalized people and cultures whose voices have been too often silenced by colonization. The figures look across a post-apocalyptic vista, the vast homelands from which native peoples were forcibly removed. The artist imagines the figures as watchful presences, reminders that history and the natural world perpetually observe humanity. With hollow eyes that catch the morning sunlight, the feminine-bodied forms also suggest that Mother Earth shows us the way—that respect for the land and its original inhabitants are the honorable way forward.

Rose B. Simpson’s life work is a seeking out of tools with the potential to heal the damages of being human in our postmodern and postcolonial era. These tools manifest as artworks that function in psychological, emotional, social, cultural, spiritual, intellectual, and physical realms. The artist intends for these tools-cum-artworks to help build cures. In this sense, Simpson strives to imbue her artworks with poetic yet hard-working utilitarian concepts.

Rose B. Simpson (b. 1983, Santa Clara Pueblo) is a mixed-media artist from Santa Clara Pueblo, New Mexico. Her life’s work is a seeking out of tools with the potential to heal the damages of being human in our postmodern and postcolonial era. These tools manifest as artworks that function in psychological, emotional, social, cultural, spiritual, intellectual, and physical realms. She explores a range of creative disciplines to make the artworks, including ceramics, sculpture, metals, fashion, performance, music, installation, writing, and custom-car work. She holds an MFA in Ceramics from Rhode Island School of Design, an MFA in Creative Non-Fiction from the Institute of American Indian Arts, a BFA from the University of New Mexico, and a certificate in Automotive Science from Northern New Mexico College. Her work is collected by museums across the continent and exhibited internationally. She lives and works from her home at Santa Clara Pueblo in New Mexico.

Rose B. Simpson’s Counterculture is organized by Jamilee Lacy, guest curator of The Trustees of Reservations’ 2022 Art & Landscape program and is on view through Spring 2023 at  Field Farm at 554 Sloan Road, Williamstown, MA 01267.

More From Rose B. Simpson

Ceramics in the Expanded Field
Through January 2023
MASS MoCA

It is with gratitude and humility that we acknowledge that we are learning, speaking, and gathering on the ancestral homelands of the Mohican people, who are the Indigenous peoples of this land. Despite tremendous hardship in being forced from here, today their community resides in Wisconsin and is known as the Stockbridge-Munsee Community. We pay honor and respect to their ancestors past and present as we commit to building a more inclusive and equitable space for all. 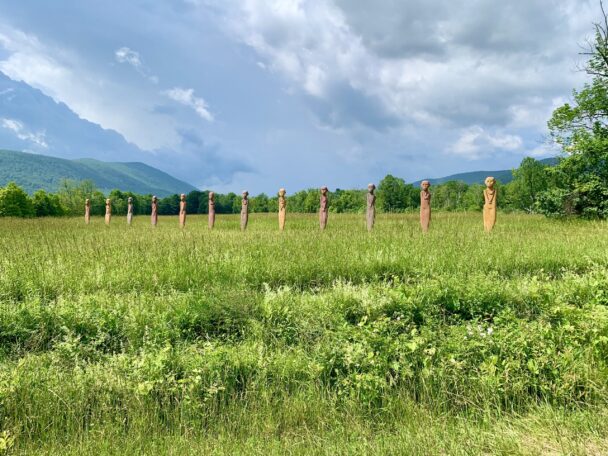 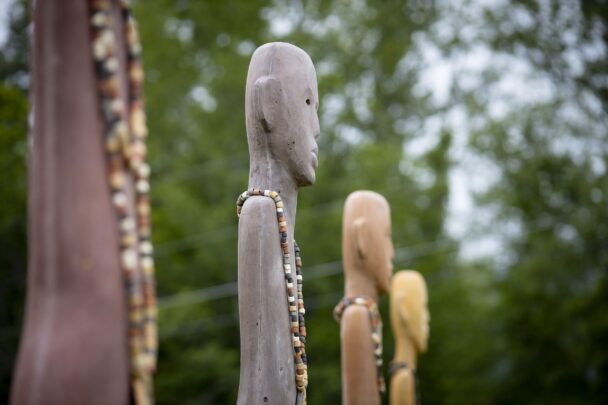 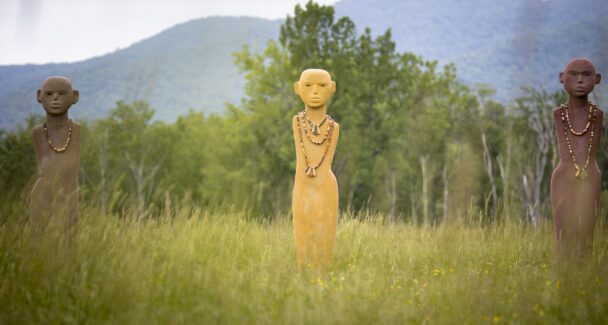 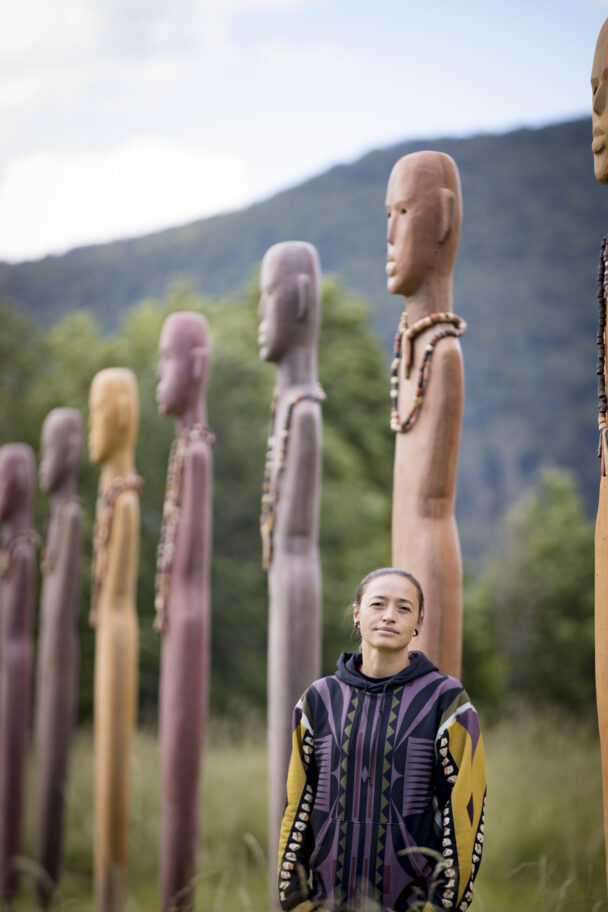 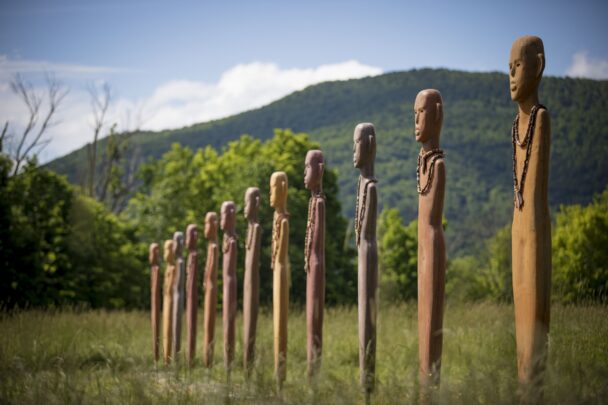