A threatened landscape no more

Purchased and protected by The Trustees in 1967.

John Brewer built a mansion along Martin’s Lane in 1856 and, over the next thirty years, acquired most of the peninsula as well as Sarah and Langley Islands. His farming estate was vast and varied. He produced hay and crops and raised thoroughbred horses, Jersey cattle, pigs, chickens, and sheep. To support these operations, Brewer built a complex of farm buildings that included a blacksmith shop, greenhouses, a smokehouse, and homes for farmhands and their families.

In 1889, Brewer asked landscape architect Frederick Law Olmsted to design a residential subdivision for World’s End. His plan included 163 house plots connected by tree-lined roads. The cart paths were cut and the trees planted, but the development never occurred.

At the time of its acquisition by The Trustees in 1967, World’s End was one of the most threatened landscapes on Massachusetts’ entire coast. The peninsula had survived a 1945 proposal to construct a new United Nations Headquarters and a 1965 proposal to build a nuclear power plant.

Purchased and protected by The Trustees in 1967. 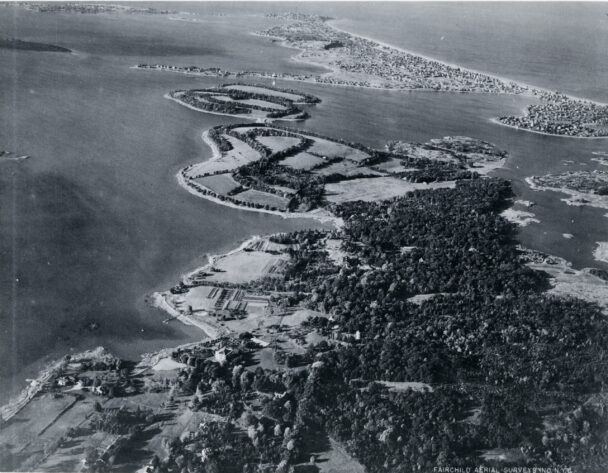 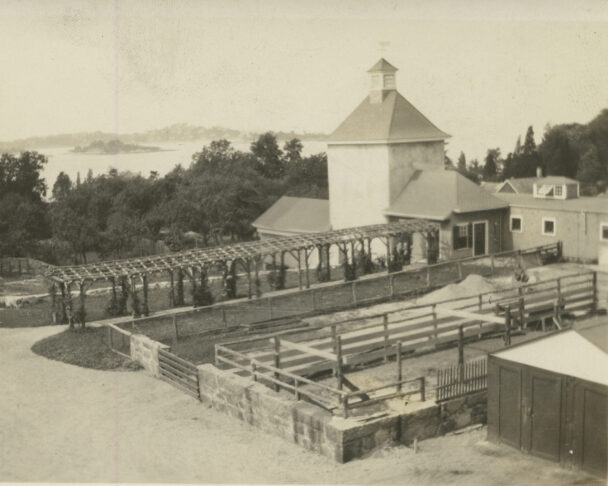 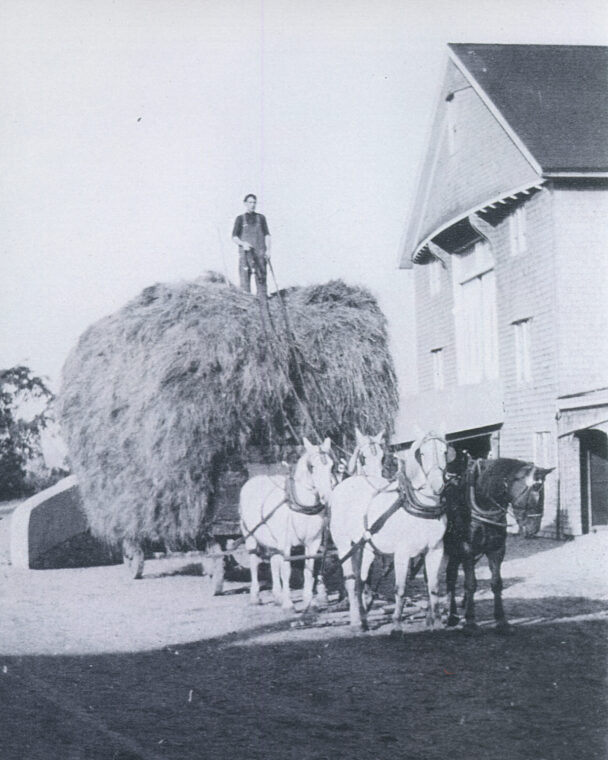 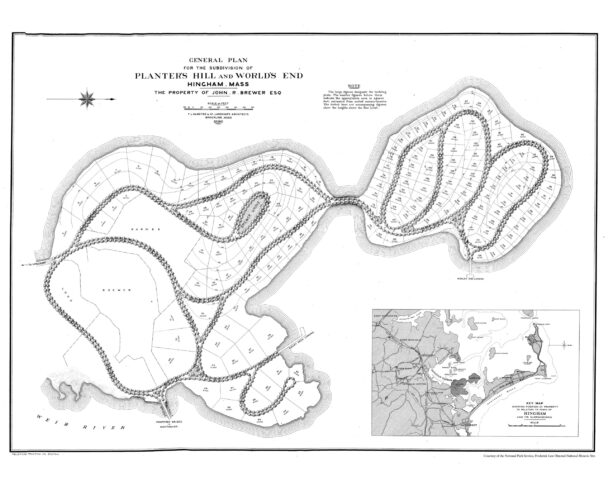 Visit the World's End page for photos, information on admission, nearby events, directions, a property map, and more
Visit