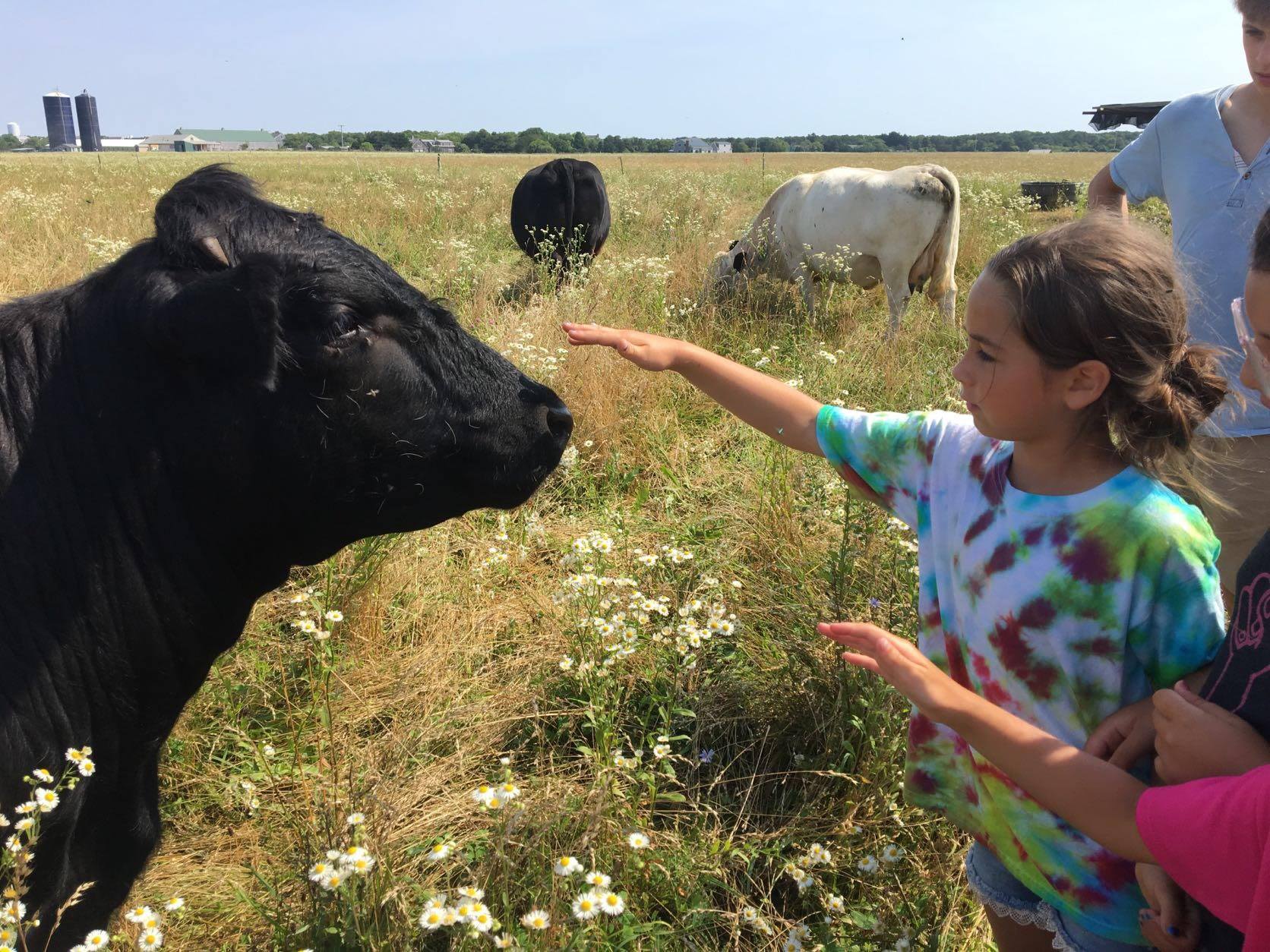 A Message about The Future of The FARM Institute

Learn more about The Trustees work on Katama Farm

Watch the video from our recent virtual event, Meals in the Meadow

We want to let our members and supporters know about a difficult situation related to The FARM Institute in Edgartown. On August 17, The Trustees was surprised and disappointed to receive a notice of termination from the Edgartown Conservation Commission for our long-term lease on Katama Farm and that we have been requested to vacate the premises in less than a month’s time on September 15. This would mean that The FARM Institute would be without a home on the island, and our investments in the last four years could be lost.

We at The Trustees remain committed to The FARM Institute and to a productive partnership with the Town of Edgartown and the Conservation Commission. We have made some missteps in understanding what is needed to make this partnership successful, and we own our part in that. We take full responsibility for working to fix this partnership and hope to come to a mutually beneficial outcome.

As the process has unrolled quickly, we’d like for you to know what has transpired and what actions we have taken to respond.

In 2016, when we took on The FARM Institute, we inherited a financially non-viable agricultural model of high-production farming, which specified the type of agriculture and the number of animals required on the farm. Thus, we had hoped to find middle ground with the Town while also providing farm-based educational opportunities for residents and visitors.

There have been several points of disagreement with the Town Conservation Commission, which largely have to do with the use of the site. When prompted with concerns, we have moved to rectify or modify our actions to meet the Commission’s requests. We also sent a revised use plan proposal to the Commission to address their concerns while also creating a financially sustainable operating model for Katama Farm. Unfortunately, the Commission has declined to engage with the substance of that proposal despite repeated requests.

The Commission letter and recent press articles mention that there are only nine cows present on the farm. In fact, there are currently 23 cows on the property and another 15 that are due to arrive at the end of the month. There are also eight pigs, about 100 chickens, and sheep currently residing at the Farm. Goats, which have been returned to health, have now all been moved off Katama Farm, at the Commission’s request.

With the generous support of many donors and supporters, The Trustees has invested more than $1 million in the town infrastructure at the farm since 2016, including establishing a new teaching kitchen  and replenishing grazing and production soils.

We need your help as supporters of the Trustees and of The FARM Institute. If you value the agricultural education and experiences that The FARM Institute has provided, including summer camp and year-round programming for Vineyard students, please help us to communicate throughout your networks that farm-based education and sustainable farming practices should have a home on Katama Farm and that The Trustees is the best partner to achieve these goals.

We will keep you updated as we take next steps in this process, and we hope to share some positive news soon. We remain committed to the future of The FARM Institute and to providing agricultural education programs on Martha’s Vineyard.

Learn more about The Trustees work on Katama Farm

Watch the video from our recent virtual event, Meals in the Meadow

Get news in your inbox about upcoming events, programs, and more.