Where the Hills Meet the Sky

One of six local “praying towns” set up by the Rev. John Eliot

Property History
More than 350 years ago, Pegan Hill marked the southern edge of the 4,000-acre “Praying Indian” town of Natick, established in 1651 at the urging of the Reverend John Eliot (1604–1690). From 1646 until his death forty-four years later, Eliot led a mission whose goal included the creation of “praying towns” for Indigenous Peoples who, allegedly inspired by the gospel that Eliot had taught, left their nomadic lives to form villages in which they could learn more about Christianity. After early success, Eliot became encouraged by the possibility of gradual religious, social, and political integration of all Indigenous Peoples into colonial society. In the end, he founded six more “praying towns” in Massachusetts and Connecticut.

The lowland areas surrounding Pegan Hill served as fields for apple trees and vegetable crops, and fences were laid out for raising goats, pigs, and oxen. The stone walls that encircle the base of Pegan Hill are remnants of this era. Pegan Hill was likely burned of most of its vegetation for planting, deer hunting, and berry picking. Treeless hills were also magical places because they provided views of where the land met the sky.

After King Philip’s War (1675–76), many surviving Indigenous Peoples moved to Natick to live under Eliot’s care. When he died in 1690, their life rapidly declined. Unable to find trades and despised by wider society, they retreated to the fringes of colonial life, worked marginal jobs, and sold off their land to farmers to pay debts that were impoverishing them.

Property Acquisition History
Original acreage a gift of Mr. and Mrs. Judson S. Battelle in 1956 in memory of Mr. Batelle’s father. Additional land given by Mrs. Dorothea D. Hovey in 1957 in memory of her husband, and by Mr. and Mrs. Barron F. Lambert, Jr. in 1968.

Once the ancestral home of Indigenous Peoples and later a Colonial-era farmscape, this ridge line is a thickly wooded habitat laced by remnant stone walls.
Visit
See more of Pegan Hill 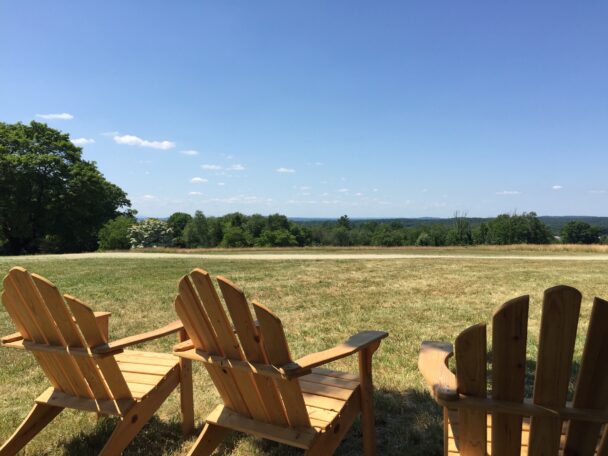 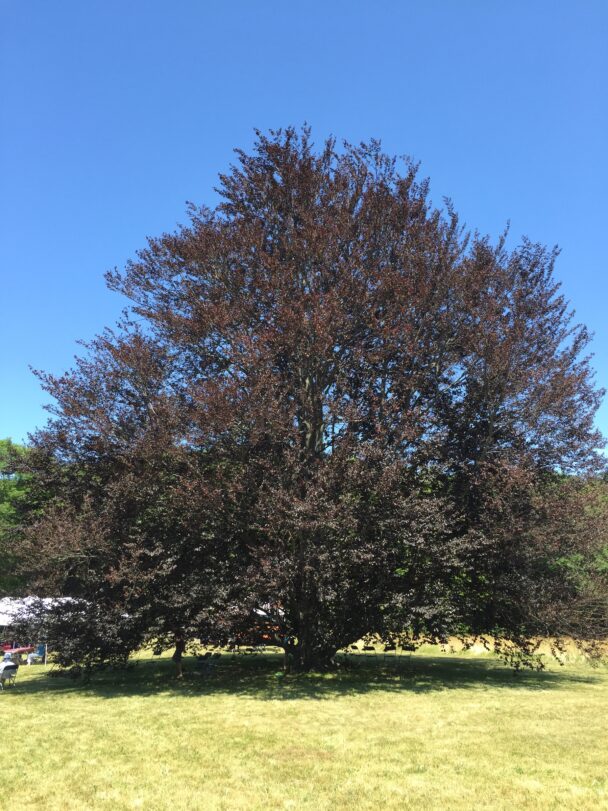 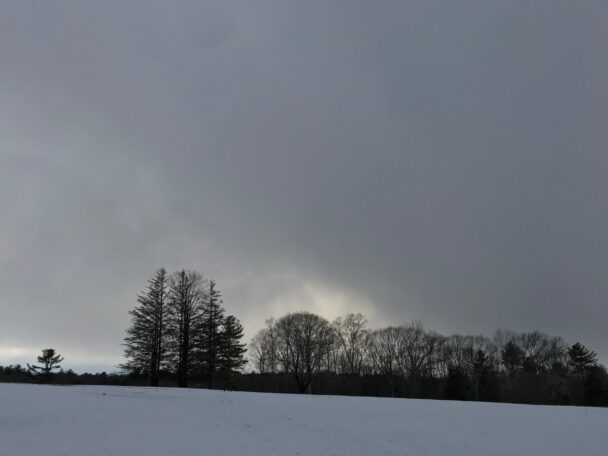 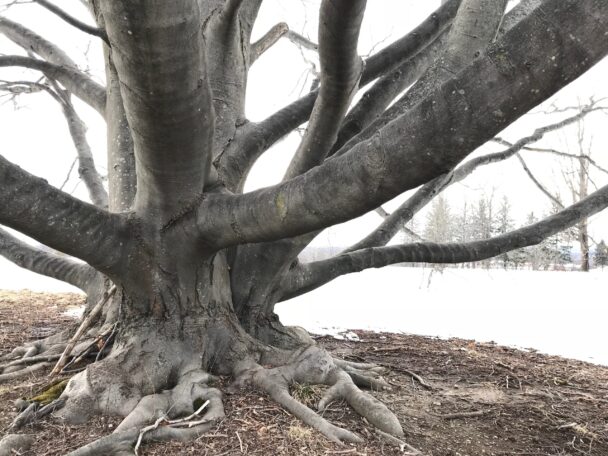 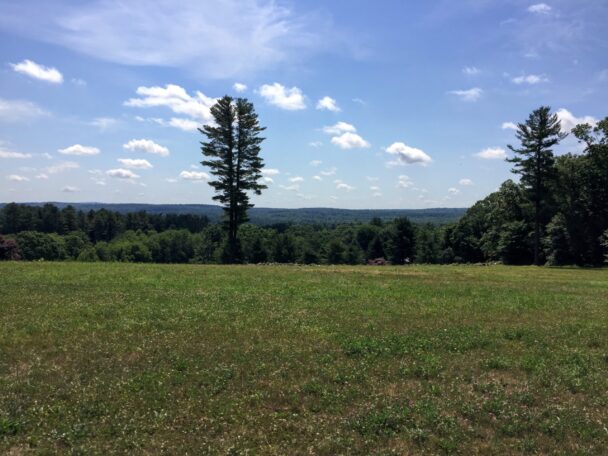 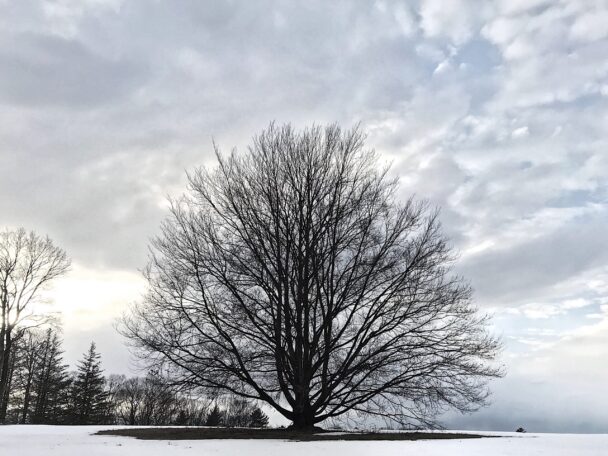 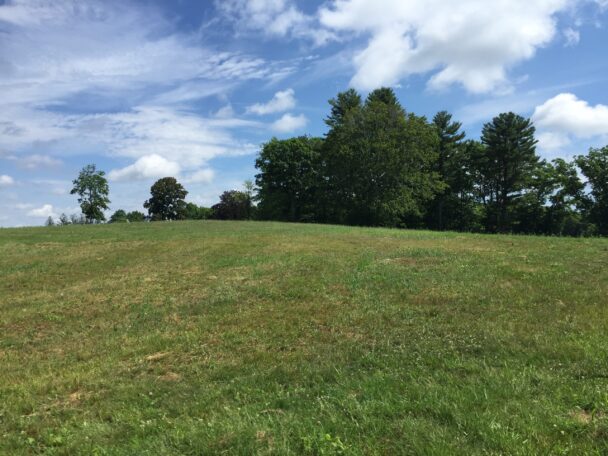