From Mounds of Charcoal to Majestic Vistas

Once used as a site to fuel a 19th century iron forge, Peaked Mountain now fuels the fire of adventurers everywhere

Property History
Remains of charcoal mounds and a collier’s fireplace indicate that Peaked Mountain was the site of a 19th-century operation that provided fuel for local iron smelters and forges. Trees were felled, upended in large circular piles, covered with earth, and ignited. They were then monitored for up to ten days straight, to ensure that they smoldered without burning.

Later in the 20th century, a co-op of former property owners managed the mountain’s forests for timber and firewood production.

In the mid-1990s, local landowners Len and Roslyn Harrington began the process of securing their mountain property for posterity. Generous neighbors Richard Elliott and the Miller family, hundreds of other supporters, and the Town of Monson and the Norcross Wildlife Foundation also participated. Working with The Trustees, almost a thousand acres were preserved. The Peaked Mountain reservation was formally introduced in October of 1999.

Property Acquisition History
Original acreage a gift of Leonard and Roslyn Harrington, Richard Elliott, and the Miller family in 1999. Additional land purchased in 1999. The Elliot parcel (37 acres) was added in 2009.

Explore woods roads through a former working forest and trek to a summit that rewards with panoramic views from Mount Wachusett to Vermont’s Green Mountains.
Visit
See photos of Peaked Mountain 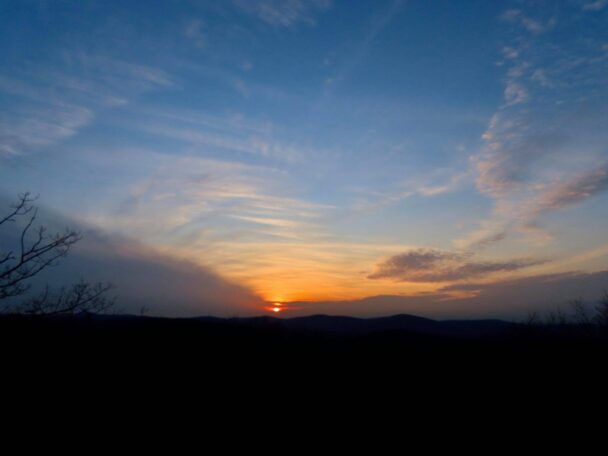 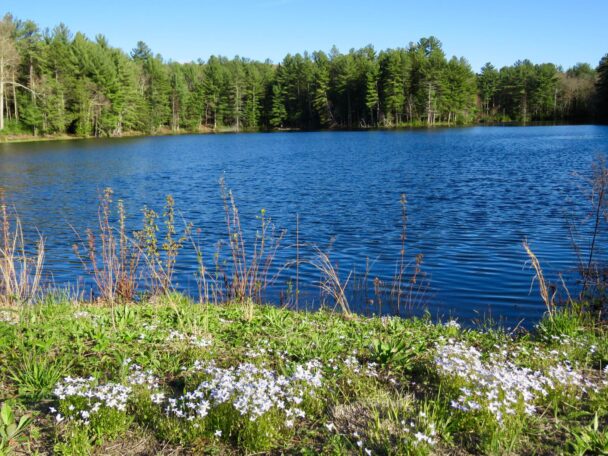 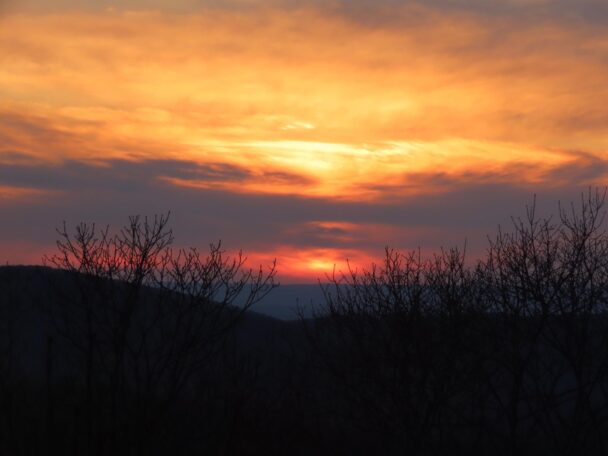 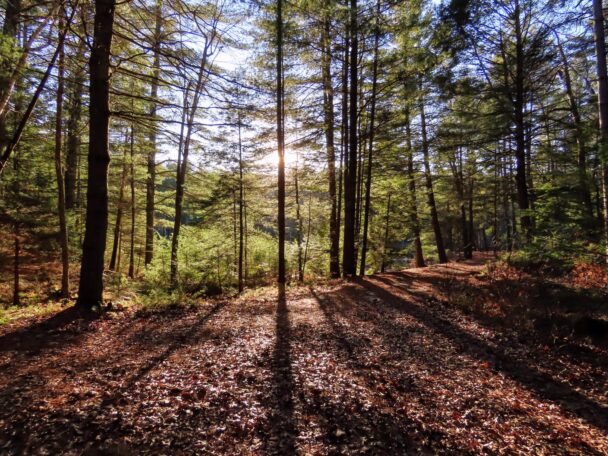 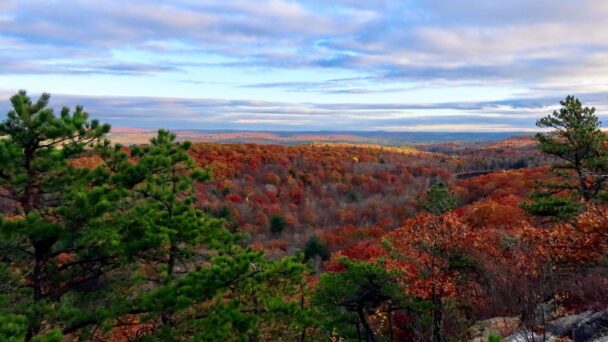 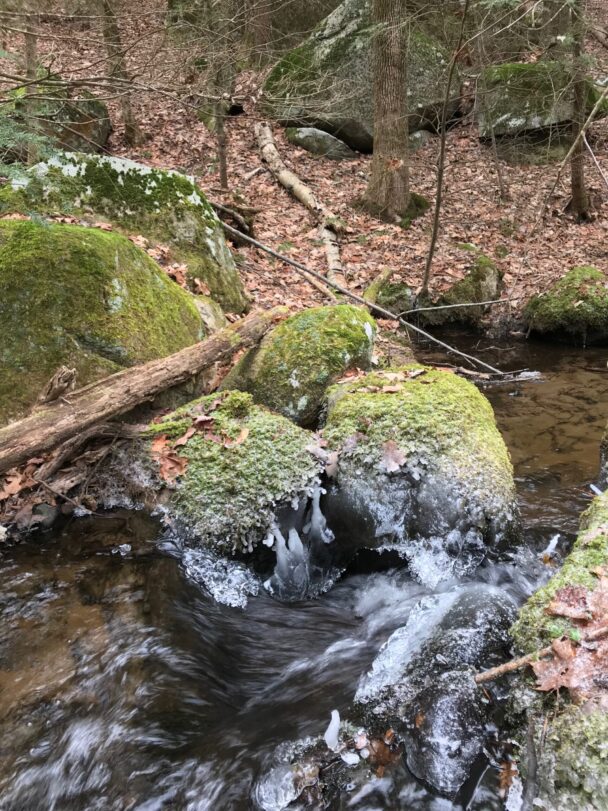 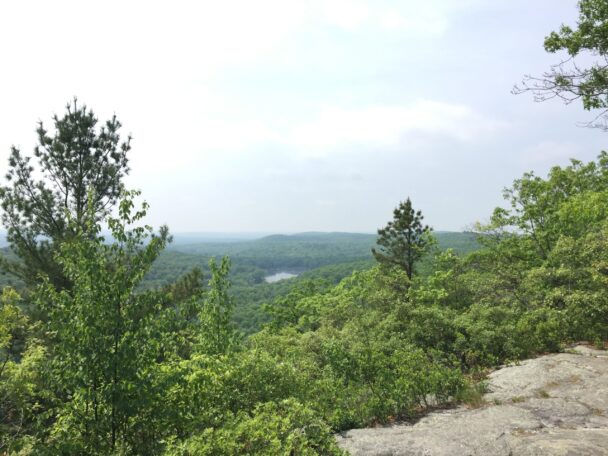 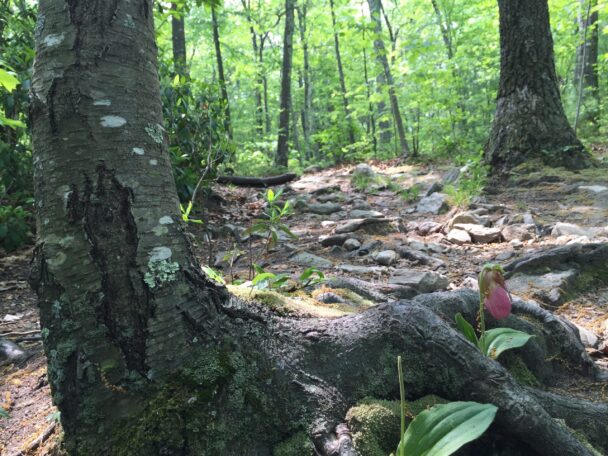 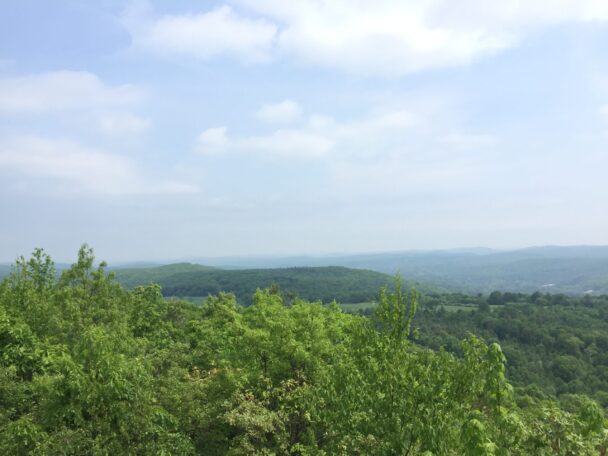 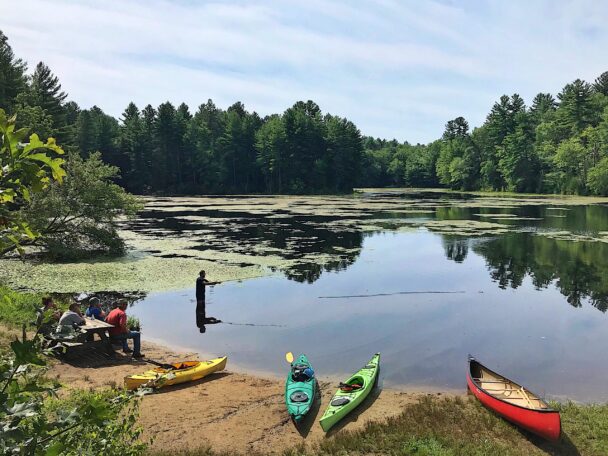 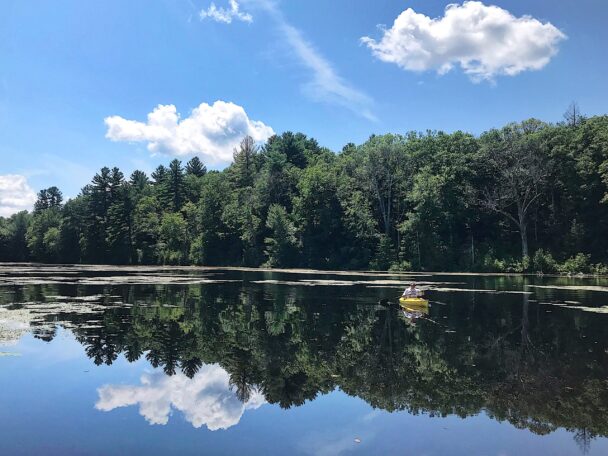