To provide safe access to our most popular properties, advance passes are required. Please select from the properties below to claim your advanced or timed-entry passes.

Jump to the passes you want to request: 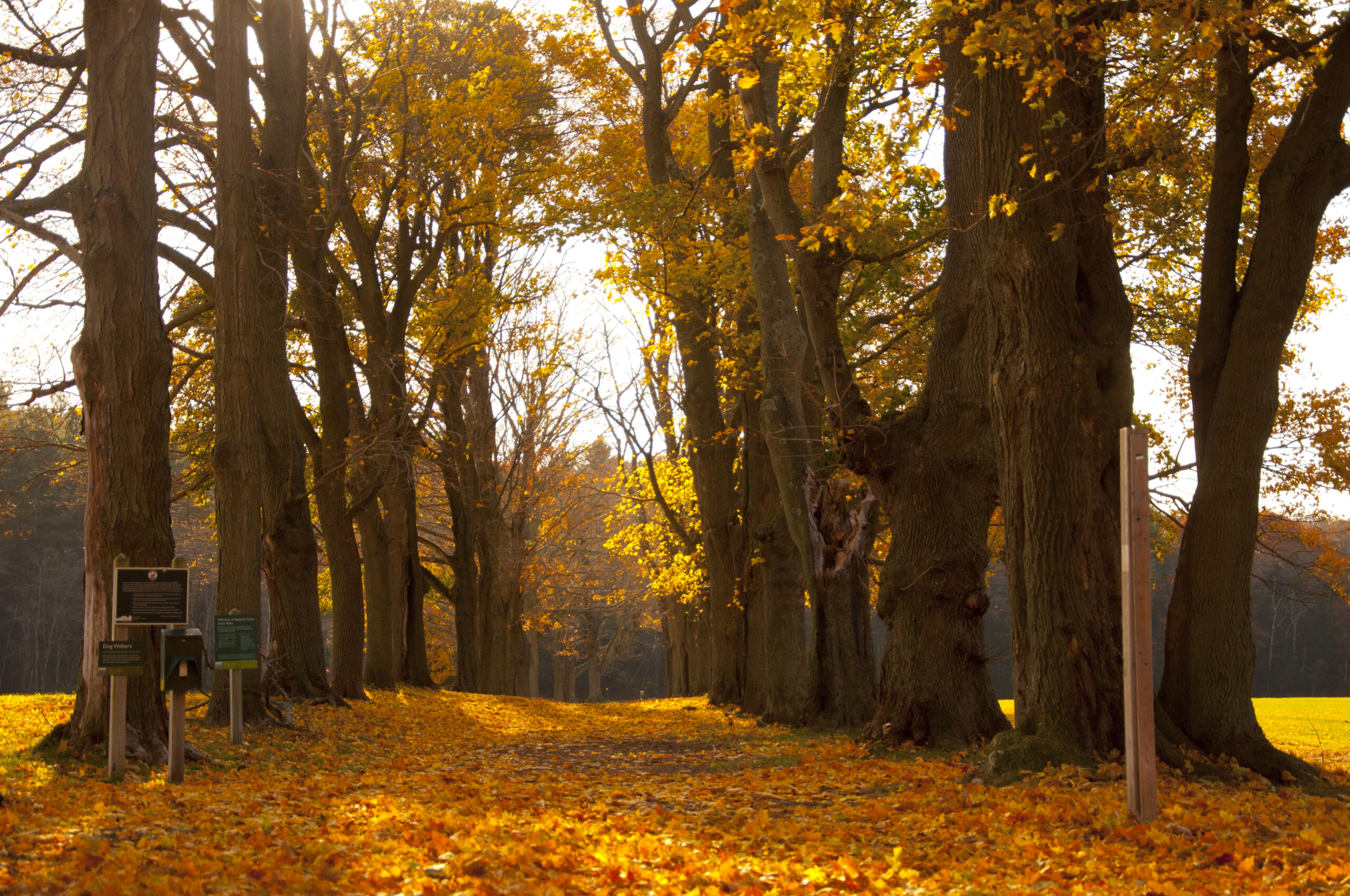 Advanced passes are only required on weekends for Appleton Farms. 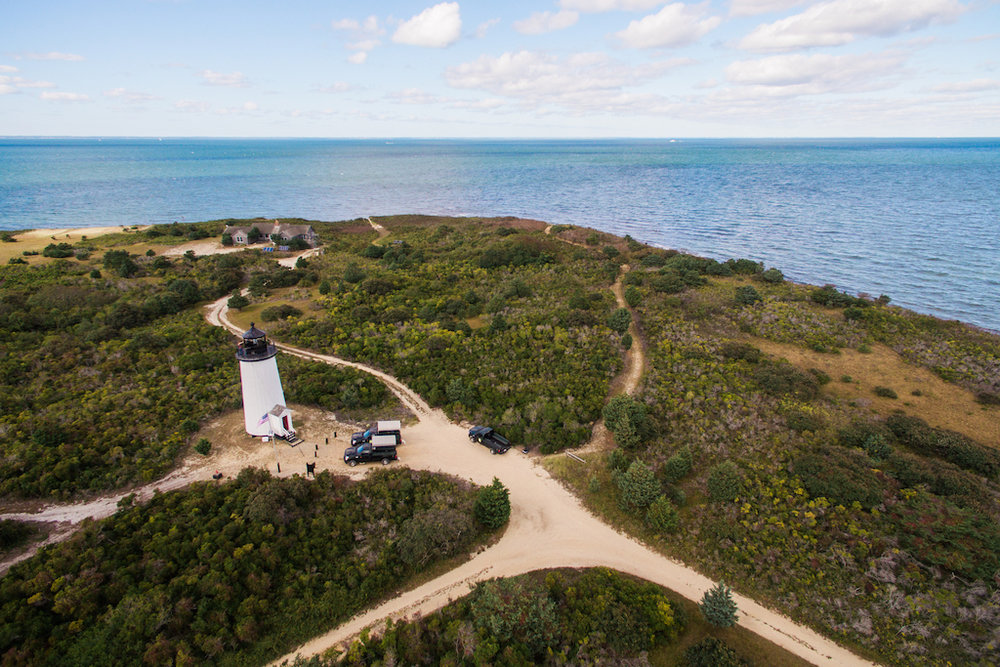 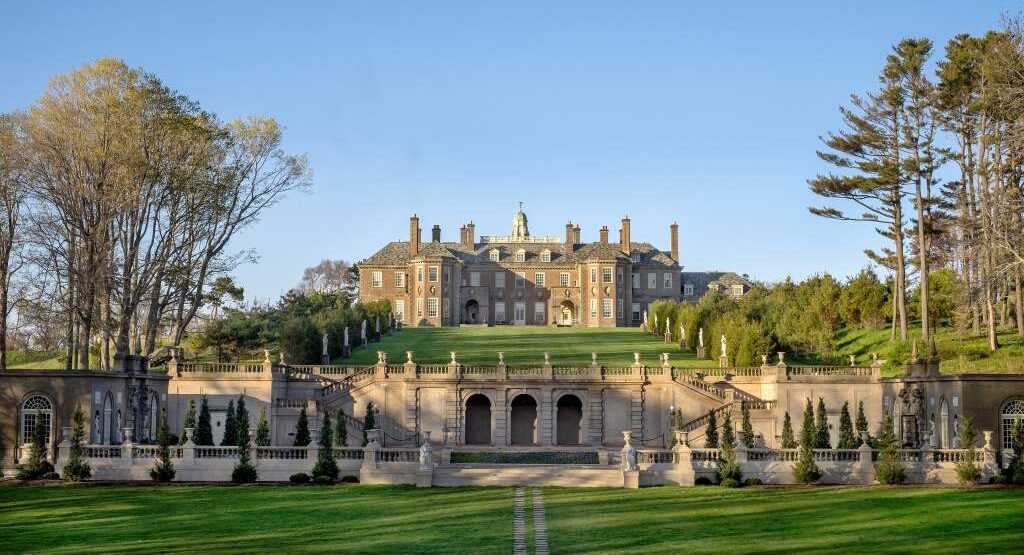 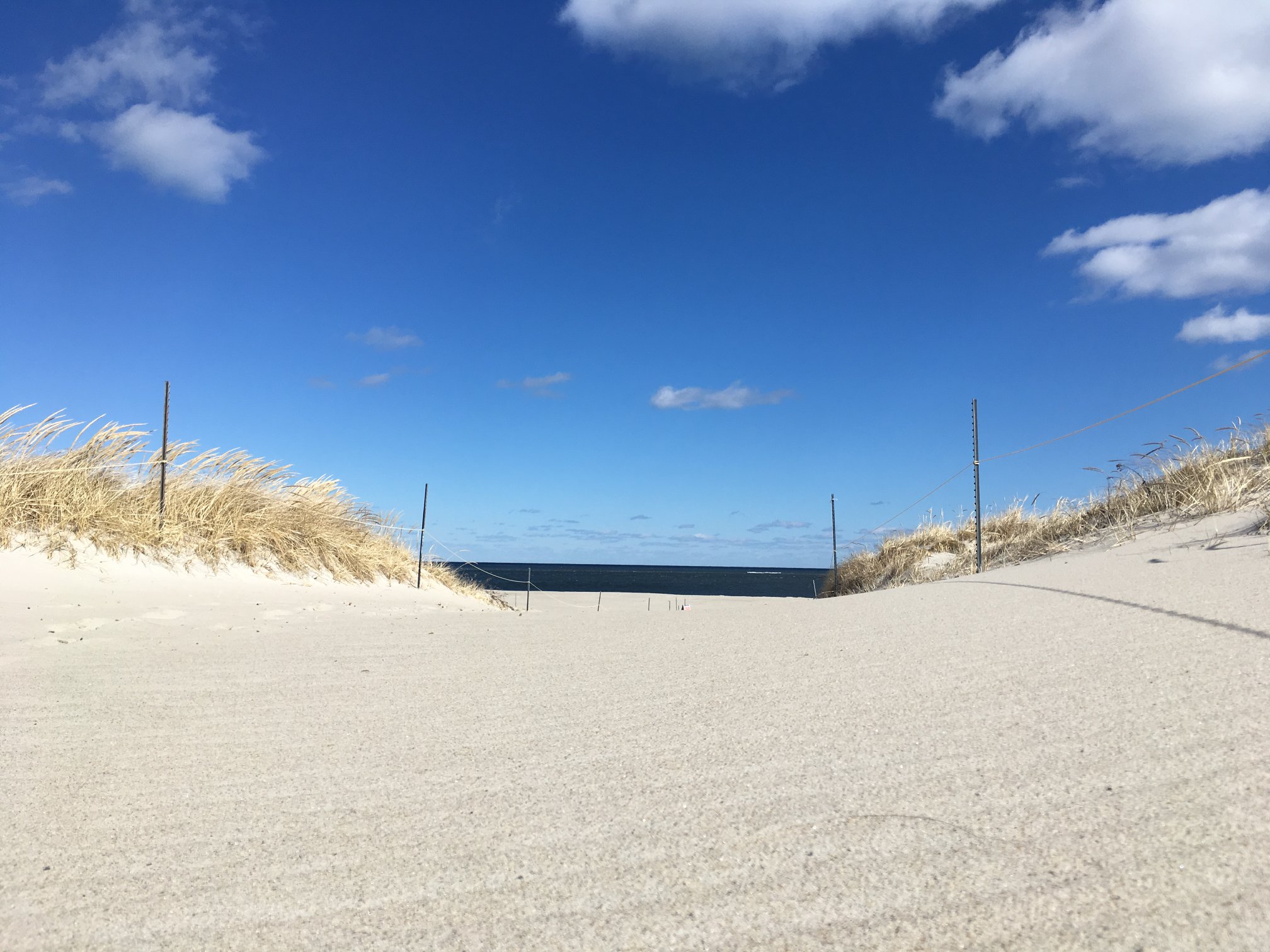 Passes are released on:
Thursdays at Noon for the coming Saturday through Friday. 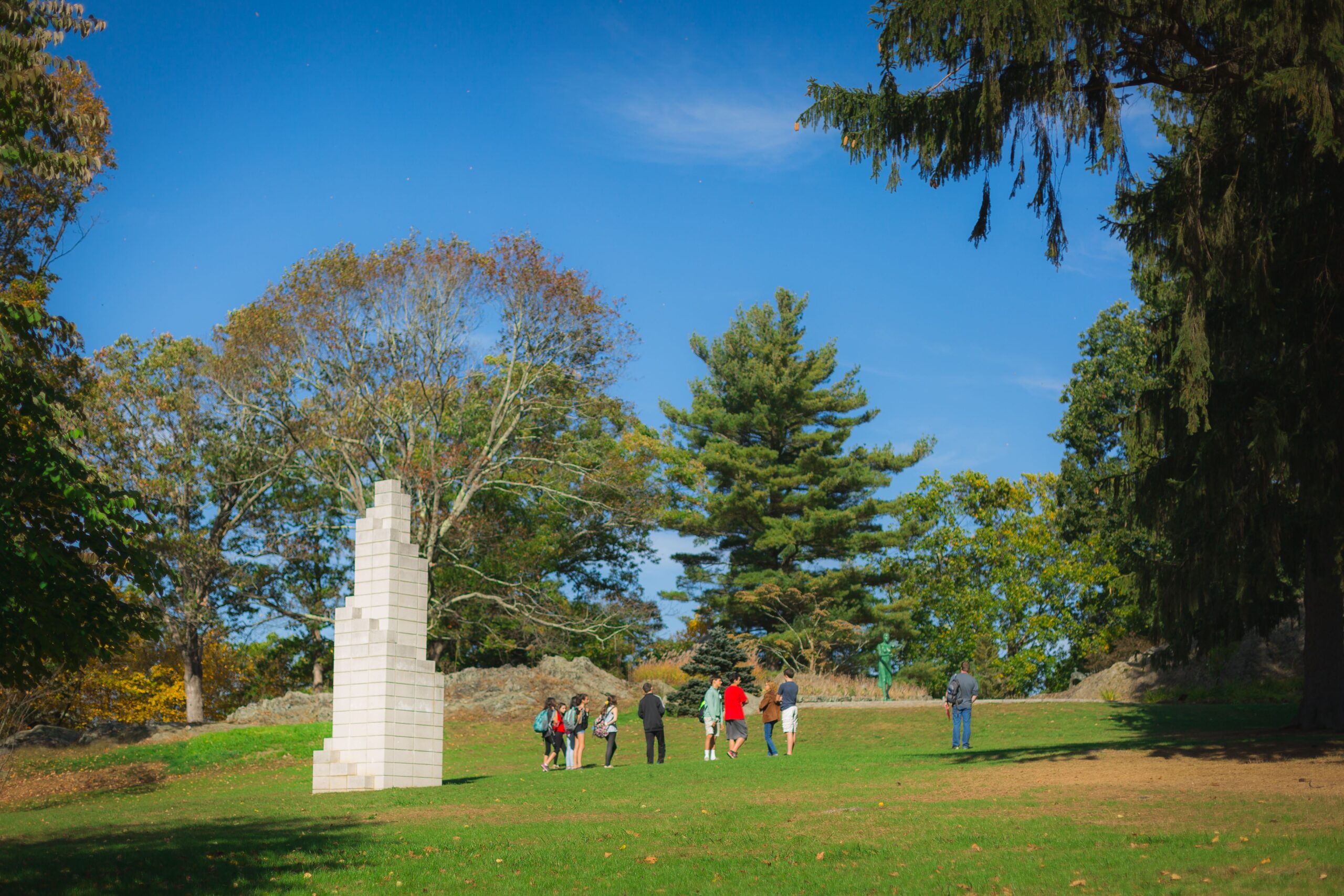 Indoor galleries are closed for installation beginning Monday, March 15. A combination pass will be available for the grounds and museum when we re-open with the exhibitions Sonya Clark: Monumental Cloth, Sonya Clark: Heavenly Bound, and What We Do in the Shadows April 10. Reserve a Grounds Only Pass to visit the sculpture park during this time. 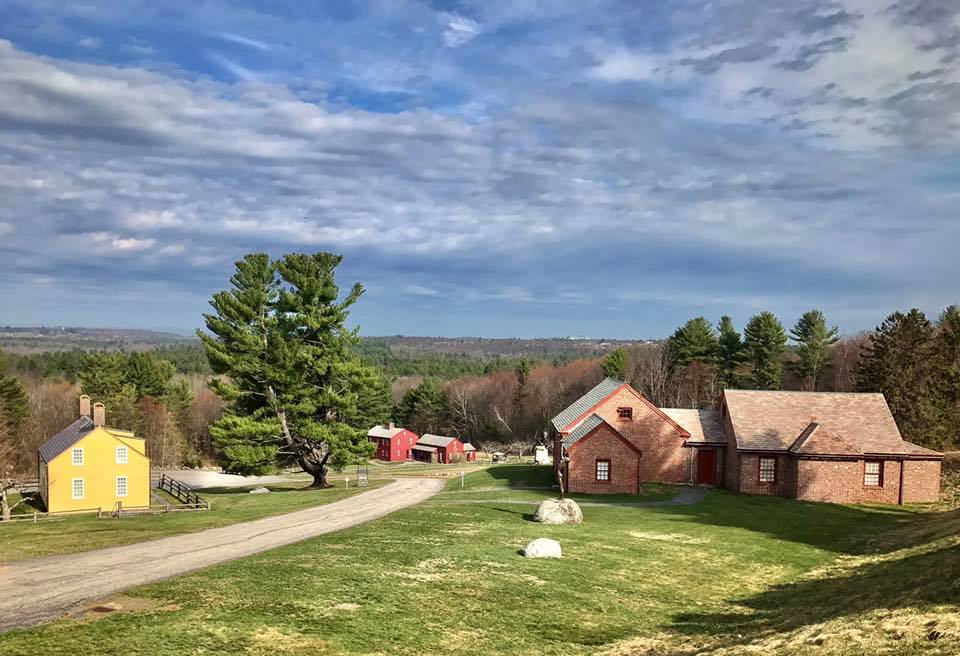 Fruitlands Museum access is currently Grounds Only during designated hours. Indoor galleries are closed for installation and will have a phased reopen in late April. 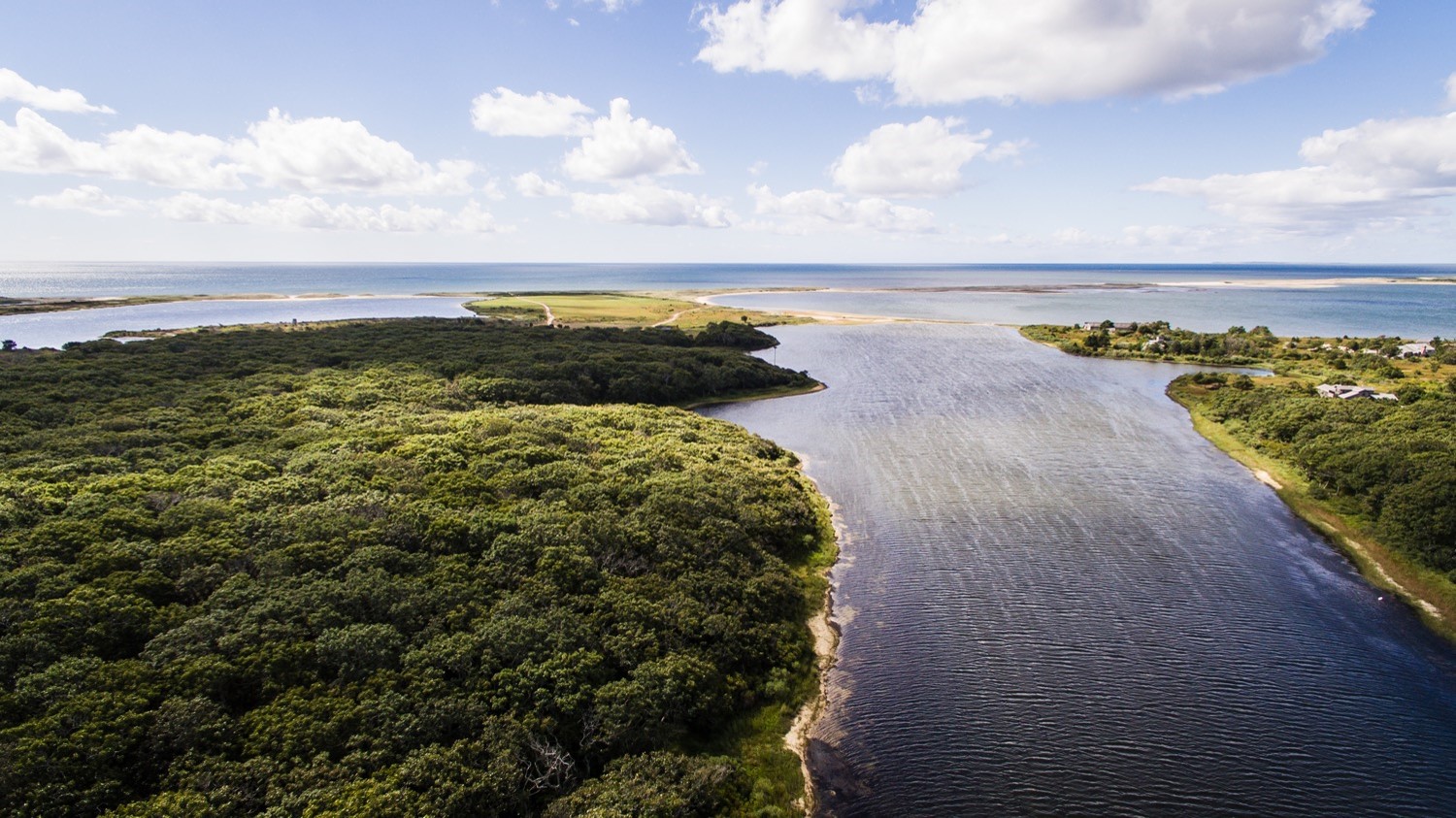 Online ticketing for Long Point Wildlife Refuge has ended for the Summer 2020 season. Please use Deep Bottom Road (Off-season) to access to the property. Online parking passes are no longer required to visit, and admission is free in the off-season. Get more information about visiting Long Point/ 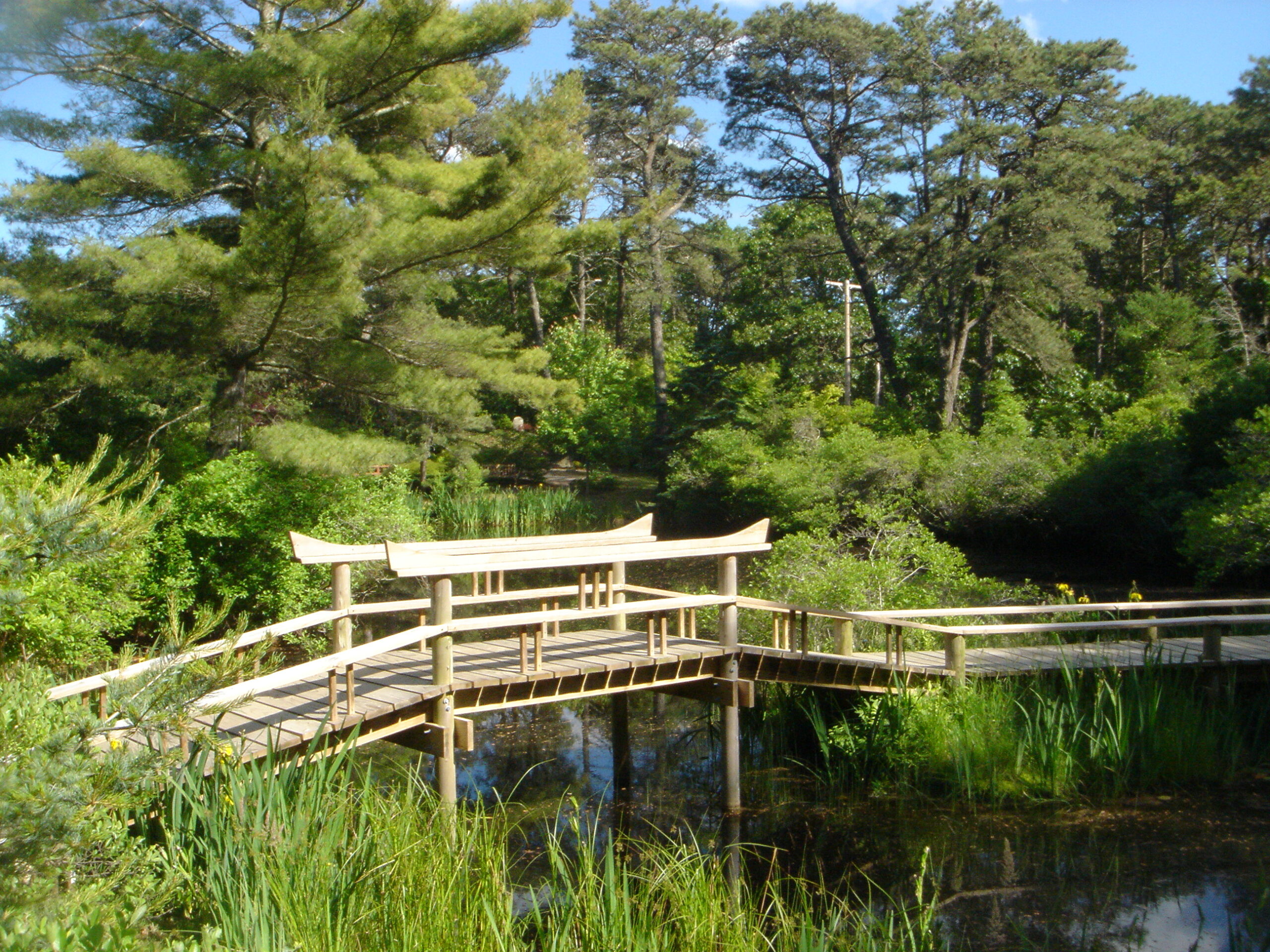 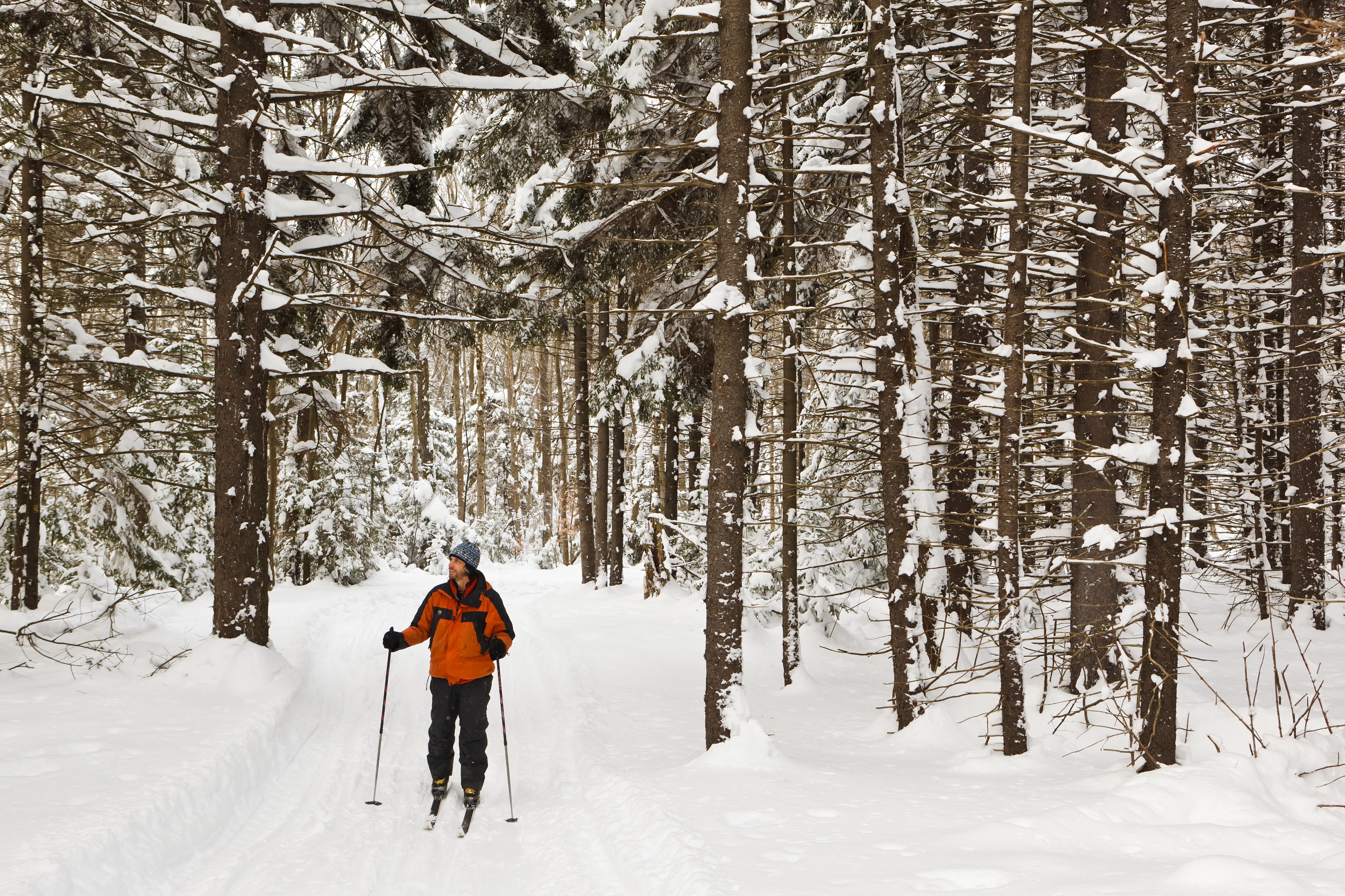 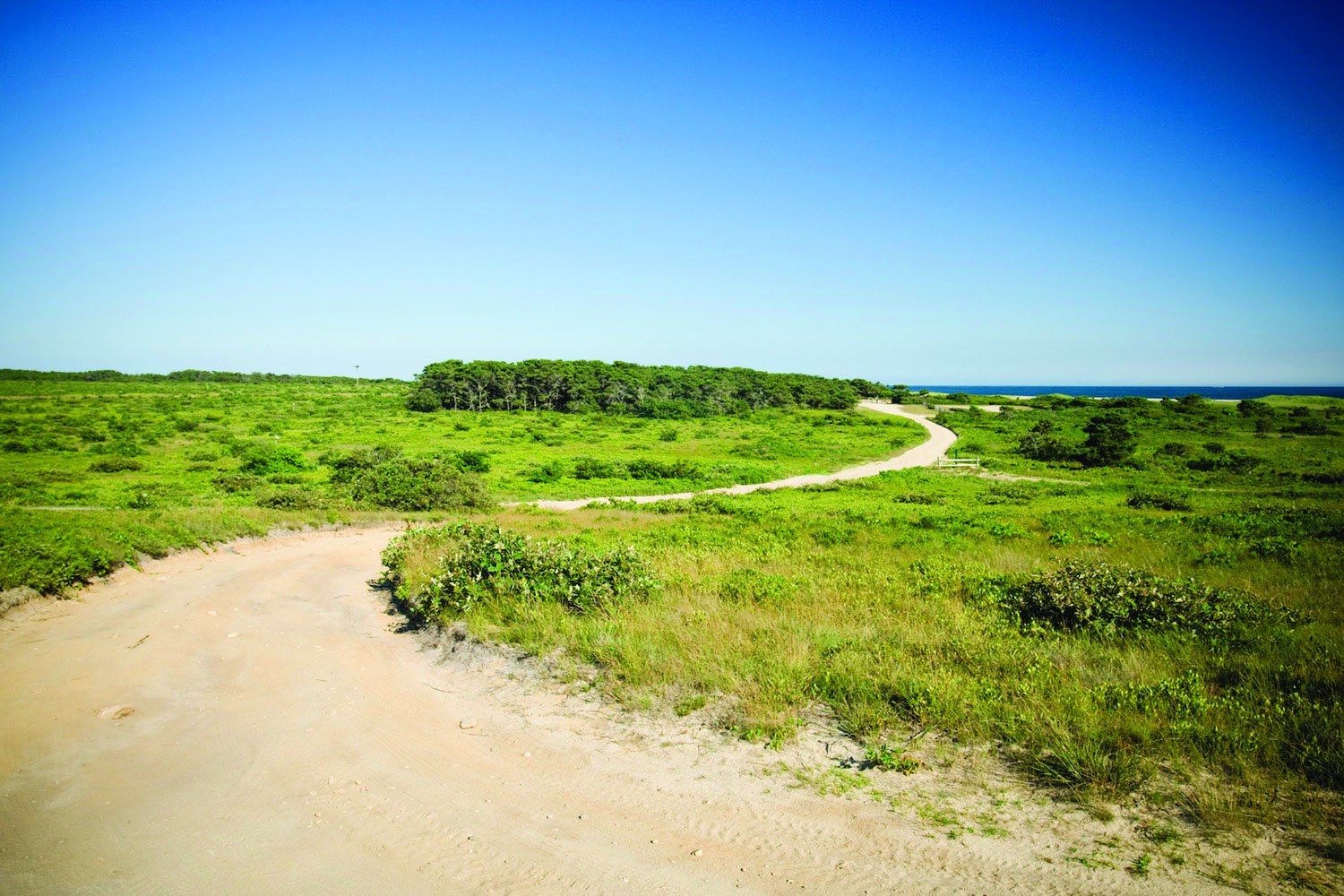 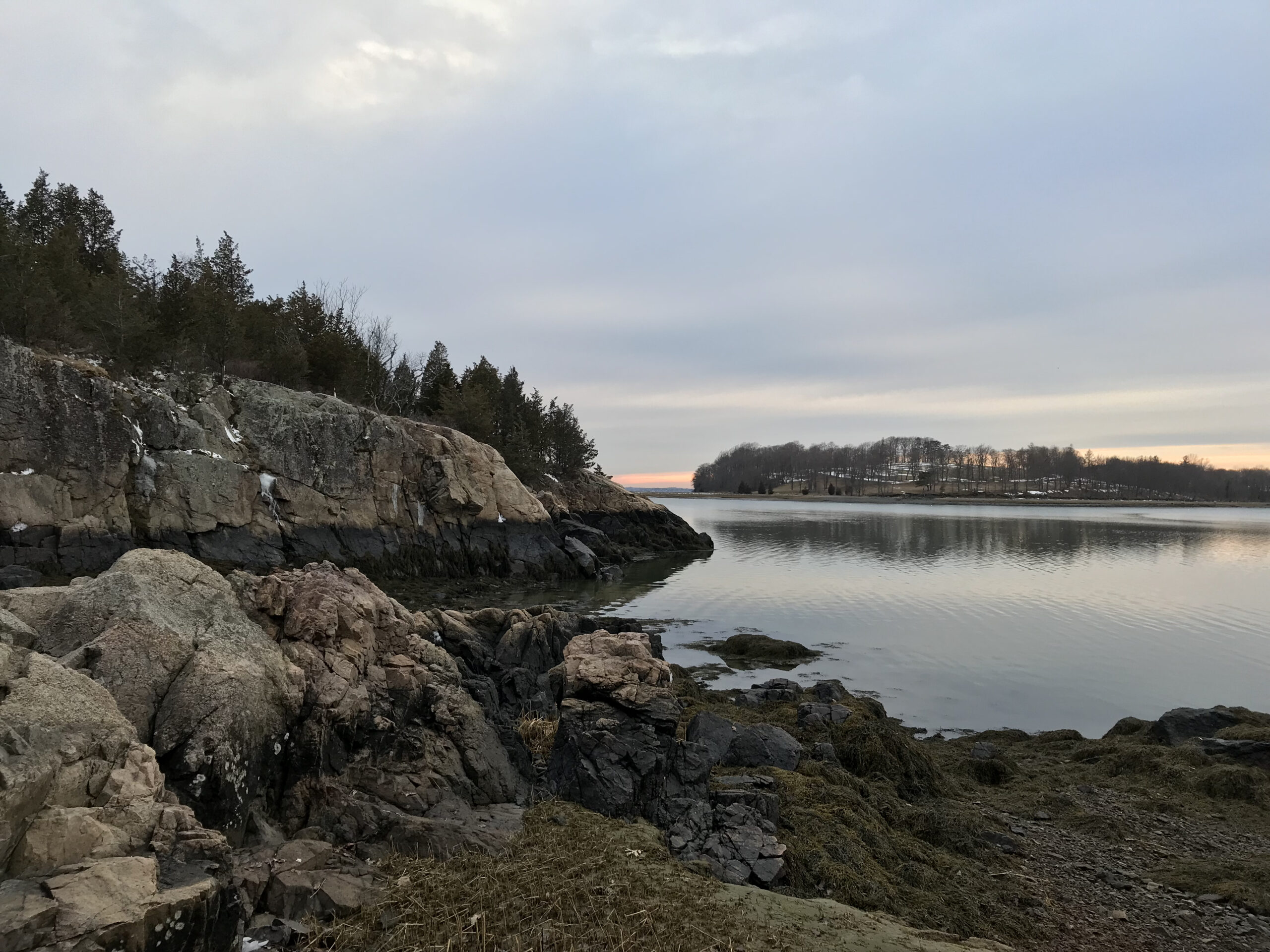 Wearing a mask is still a good idea! In fact, experts suggest that you consider wearing two. Now your mask can also tell everyone that You are a Trustee!
Purchase Mask

Stay informed and get updates on all things Trustees