Not Only a Beautiful Spot, But a Strategic One

Old Town Hill has been a grazing field, site of a meeting house, and a sentry tower over the centuries.

Archival material related to many of The Trustees’ 119 properties is available to researchers at the Archives & Research Center in Sharon, Massachusetts.

Property History
Indigenous Peoples called this site “Quascacunquen,” meaning waterfall, referring to the falls on the Parker River. In 1634, Newbury’s first Meeting House was built on the Lower Green at the base of the 168-foot “Great Hill” and, shortly thereafter, a sentry box was erected on the crest of the hill. At one point, approximately 12,000 cattle and 3,000 sheep grazed the area, many on cleared parts of the Great Hill.

Colonists were clearing and planting at Old Town Hill by the late 1630s – only several years after the Puritans landed at Boston. But indigenous people had seasonal settlements in this area for many centuries before the colonists arrived; some researchers believe there is an indigenous burial ground on Old Town Hill, although its location is not known.

The 168-foot elevation of what the settlers called “Great Hill” gave the landscape strategic importance. The settlers cleared a route to the top where they constructed a shelter for sentries, who had commanding views of the surrounding area. For more than three centuries, Old Town Hill has been a landmark for mariners, guiding them along the Massachusetts coastline.

Archival material related to many of The Trustees’ 119 properties is available to researchers at the Archives & Research Center in Sharon, Massachusetts.

Climb to the top of a 168-foot coastal promontory and from an open field enjoy panoramic views of the Great Marsh and New Hampshire’s Isles of Shoals.
Visit
See more of Old Town Hill 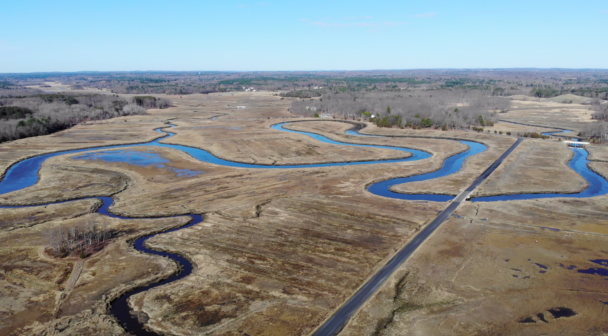 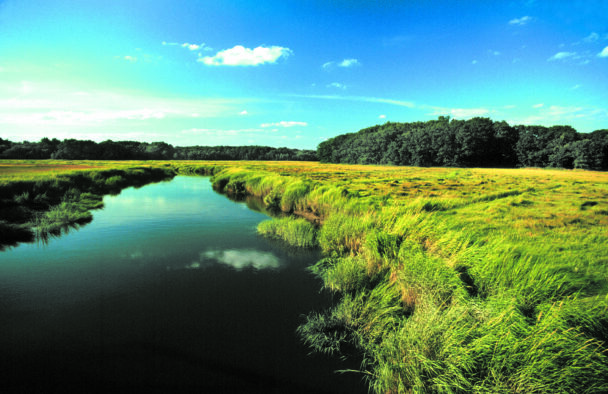 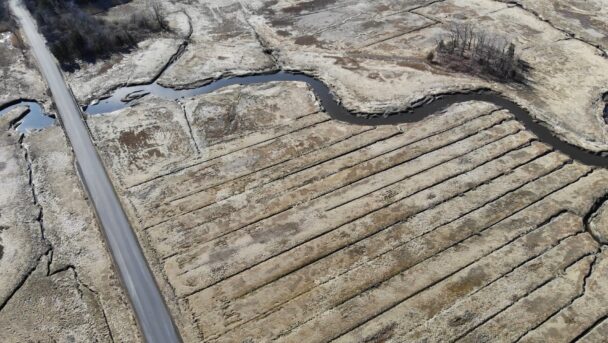 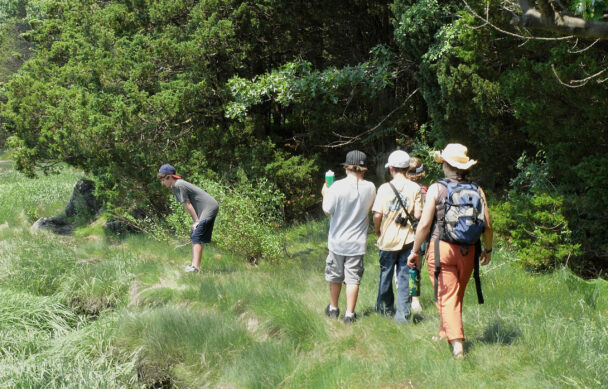 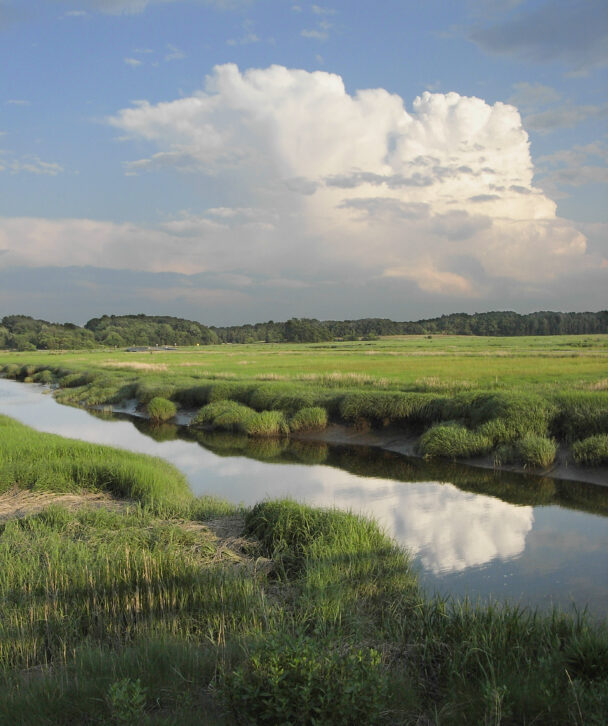 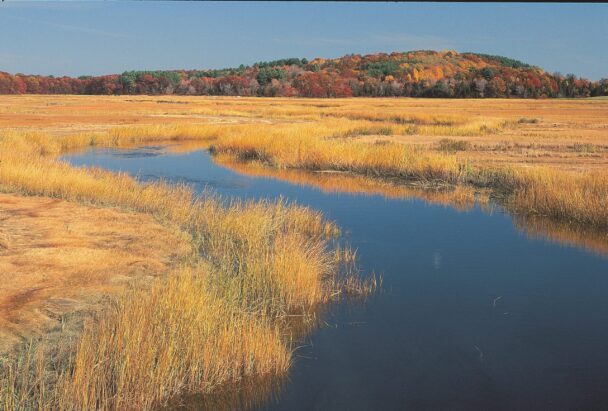 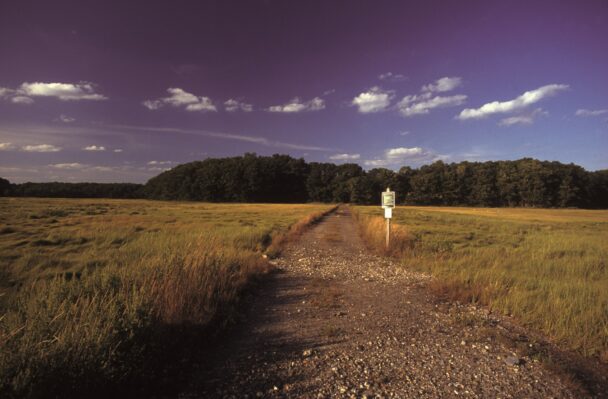