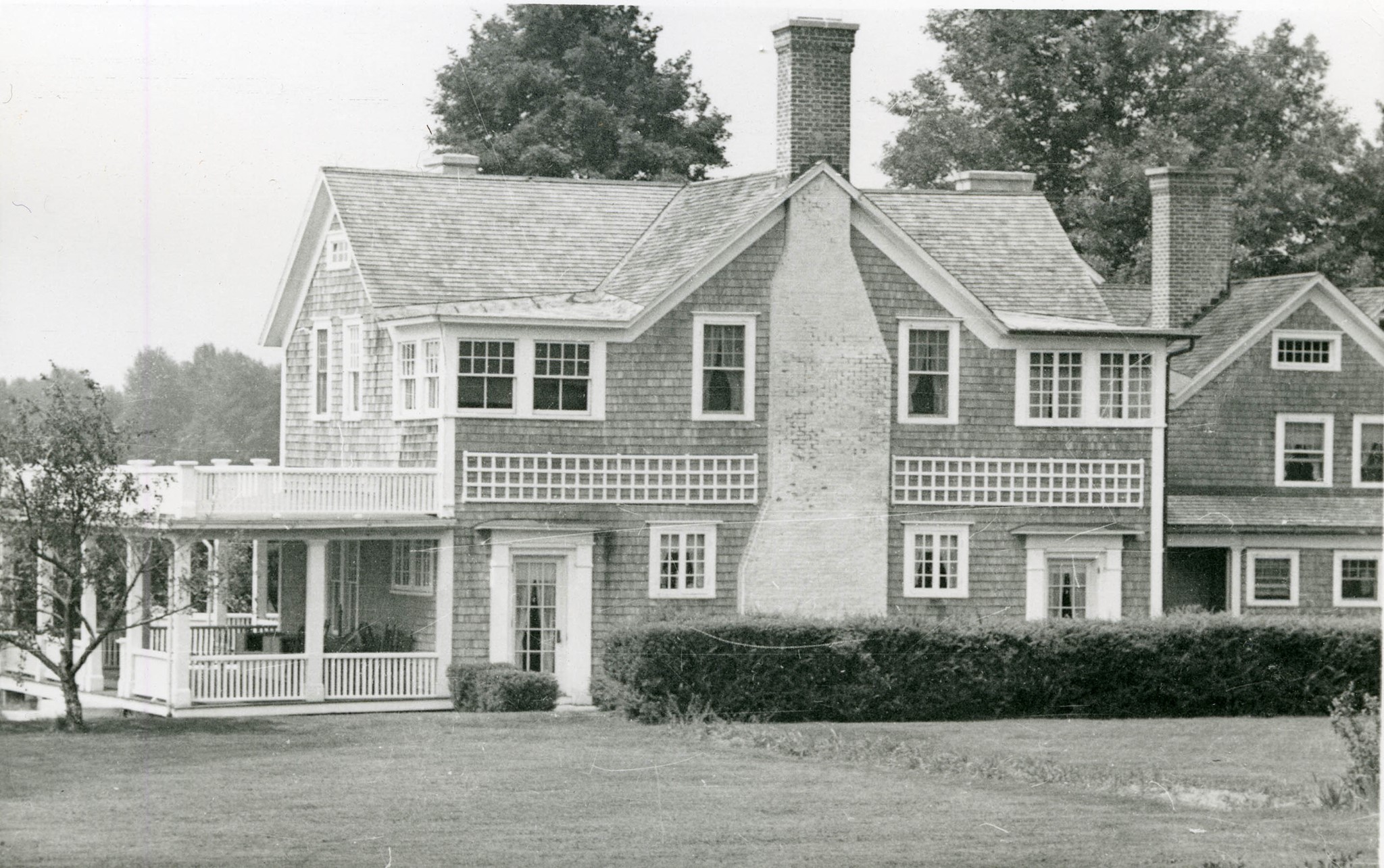 Property History
Winding stone walls and lonely cellar holes tell tales of the hope and disappointment that European settlers dealt with as they cleared this rugged upland to farm during the early 19th century. Rocky soils and a short growing season ultimately discouraged efforts to cultivate these lands, and by 1900, the farms within Notchview were consolidated into larger estates.

Lt. Col. Arthur D. Budd merged these holdings into the 3,000-acre Notch View Farm, which he bequeathed to The Trustees of Reservations in 1965. The 93-acre Smithers Woodland Preserve was added to the Reservation in 1993. Although some fields remain open, most of the Reservation is forested with red spruce and northern hardwoods, a landscape shaped by years of timber, firewood, and charcoal production.

Whether it's a picnic, cross-country skiing, or a hike, there's so much to explore at Notchview
Notchview