The History of deCordova Sculpture Park and Museum

DeCordova Sculpture Park and Museum is located on the former estate of Julian and Elizabeth “Lizzie” de Cordova (1851-1945). The self-educated son of a Jamaican merchant, Julian de Cordova became a successful tea broker, wholesale merchant, investor, and president of the Union Glass Company in Somerville, Massachusetts. Although he married into the locally prominent Dana family of Boston, Julian achieved prosperity without the advantages of inheritance or social position.

Travel and art were Julian and Lizzie’s passions. In an era before airplanes and automobiles, the two were rare tourists who traveled around the globe several times collecting what Julian described as “everything that took my fancy in every country of the world.” Inspired by their trips abroad and Julian’s own Spanish heritage, the couple began remodeling their summer home in Lincoln, Massachusetts in 1910 to resemble a European castle. Julian’s exposure to the visual arts abroad also influenced his management of the Union Glass Company, which under his stewardship produced ornamental glass to rival the quality of his European competitors.

For Julian, the visual arts served as a medium for self-improvement and enlightenment. In his later years, after the death of his wife and their son Dana, he opened the doors of his estate to share the wonders he and Lizzie had collected during seven decades of world travel. Julian envisioned a place where art would continue to educate and excite beyond his lifetime. To meet that end, he gave his property to the town of Lincoln in 1930 with the stipulation that his estate would become a public museum of art following his death.

Julian’s will established a committee of incorporation, whose duties included formulating the policy, objectives, and supervision of the new museum with the guidance of professionals in the field, such as the Director of the Museum of Fine Arts (MFA) in Boston. Independent appraisers determined that Julian and Lizzie’s eclectic collections were not of substantial interest or value, so the collection was sold and the proceeds were used to create a museum of regional contemporary art.

The committee reached this innovative decision after they noticed the near absence of modern art exhibitions in the Boston area, and the lack of venues for works by regional contemporary artists. When it officially opened in 1950, deCordova became the only museum to focus its exhibitions and collecting activities on living New England artists, while adopting a broad educational program in the visual arts.

The committee chose School of the Museum of Fine Arts graduate Frederick P. Walkey to lead the institution as its founding director. He aggressively organized an exhibition schedule and arts instruction program with a clear educational mandate. DeCordova established a reputation for ground-breaking exhibitions that introduced New England audiences to important trends within contemporary art both regionally and nationally, including Pop Art and Boston’s post-war expressionist movement. 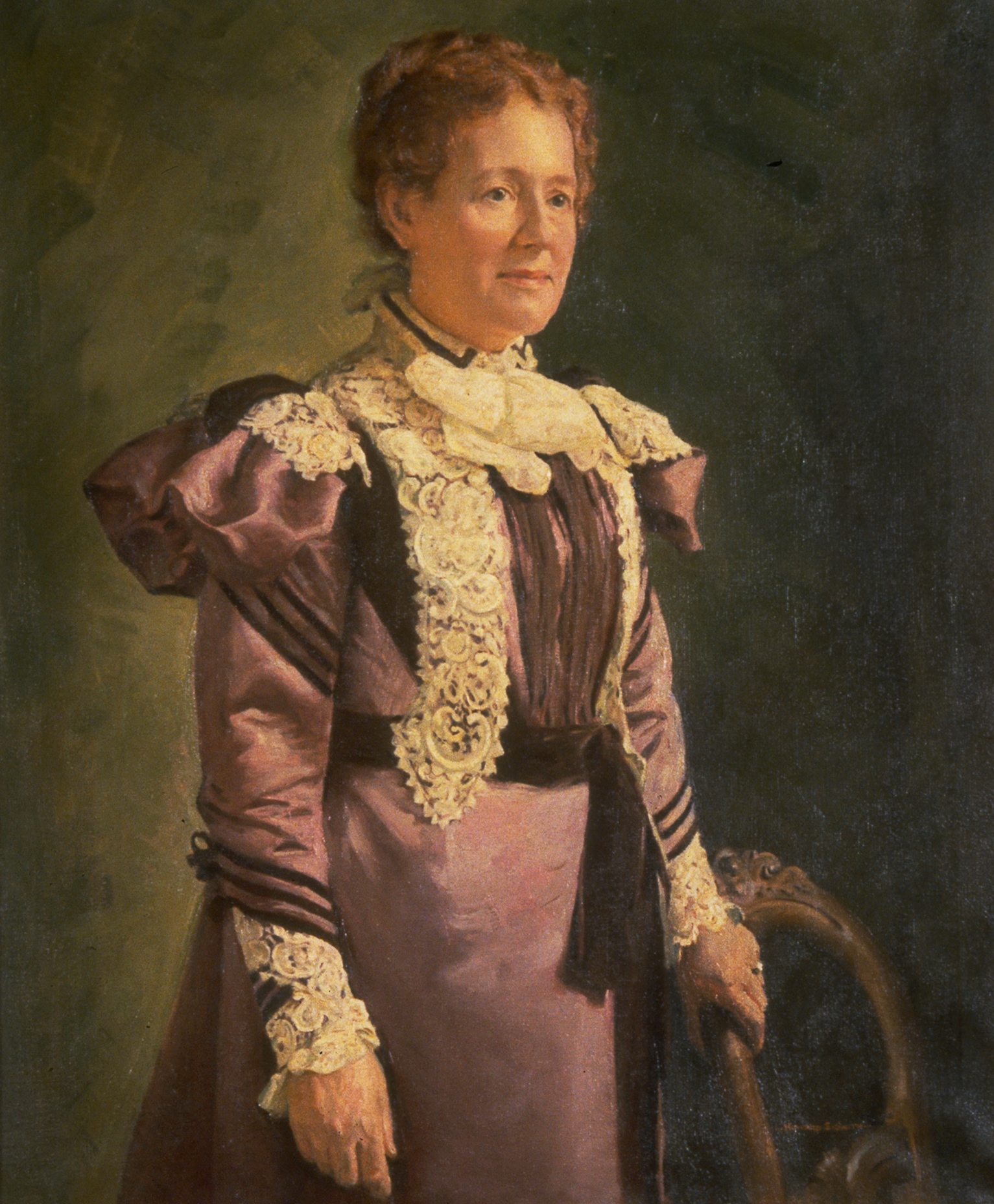 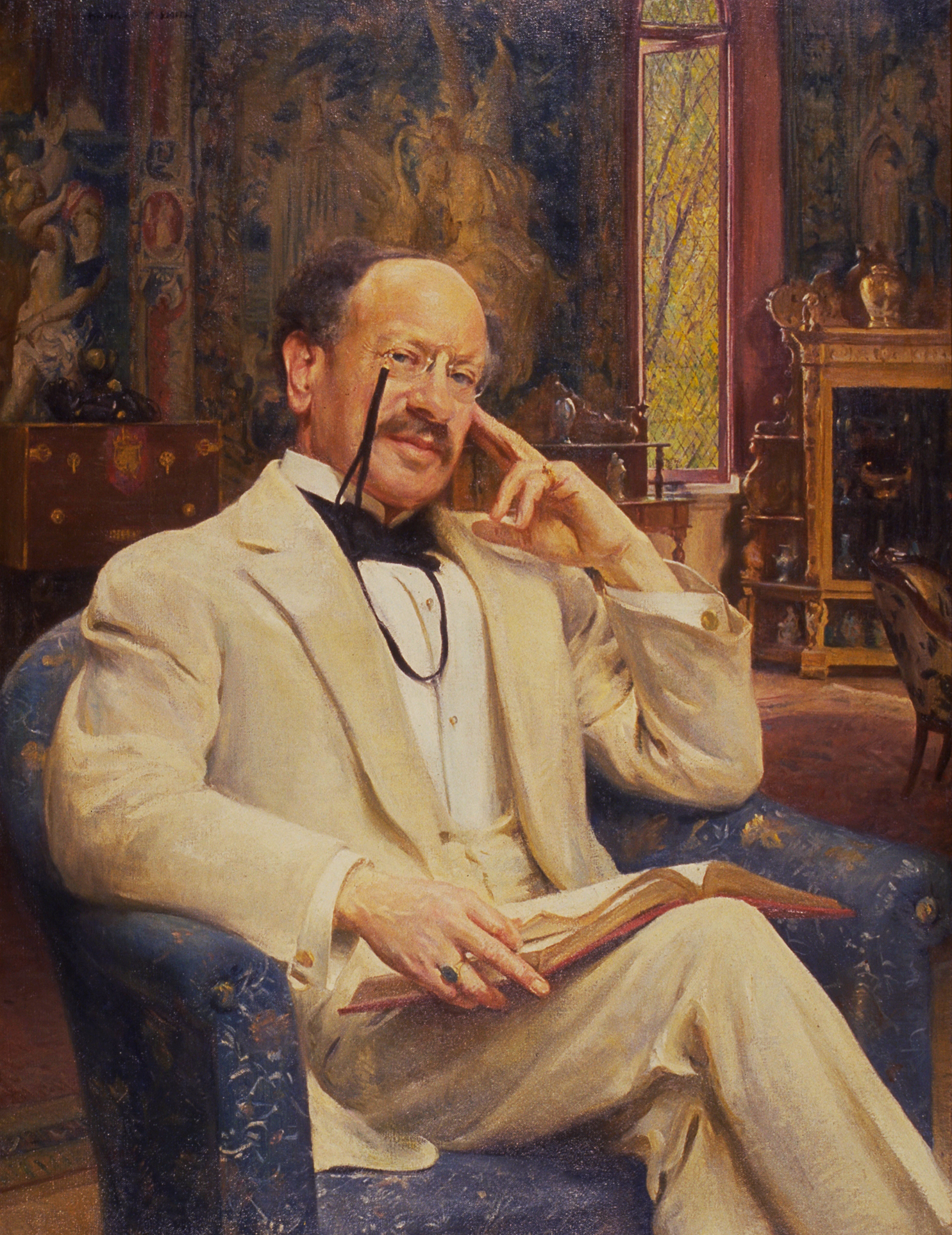 In July of 2019, deCordova Sculpture Park and Museum officially integrated with The Trustees of Reservations. deCordova continues to operate as a 501(c)3 nonprofit and focus its mission on providing contemporary exhibitions, outdoor sculpture, and innovative learning and engagement programs for all ages. In keeping with the wishes and will of Julian de Cordova who donated the property to the Town of Lincoln in 1948, the land and buildings continue to be owned by the Town but maintained by The Trustees. Lincoln residents still have free access to the grounds and museum and deCordova members now have expanded benefits and access to all Trustees properties.

For more than five decades, deCordova Sculpture Park and Museum has expanded and adapted to meet the changing educational needs of its diverse constituents. New England architect John Quincy Adams designed the extensive renovations that transformed the de Cordova mansion into a public museum for its opening in 1950. As visitors roamed the ground floor galleries, the third floor buzzed with studio art classes. The classes attracted hundreds of students, eventually overwhelming the limited studio space within the building. In 1966, deCordova constructed a complex of four studio buildings to accommodate its expanding educational programs. In the early 1980s, the Museum consolidated and renovated two existing buildings to form administrative offices for the School and its outreach programs.

In 1998, famed architects Kallmann McKinnell & Wood of Boston designed the 20,000 square-foot extension to the main Museum building exponentially increasing the indoor gallery space and renovated the roof terrace to offer breathtaking views of the Sculpture Park and Flint’s Pond. They also added the Store building and a new studio.

In 2017, deCordova moved its cafe from the fourth floor of the Museum building a more convenient and accessible location in the heart of the deCordova campus, adjacent to the Store. Visitors now have the option to dine or relax in deCordova’s new Courtyard, which was renovated with the generous help of local businesses and community members under the leadership of landscape architect Natalie DeNormandie.

DeCordova’s emphasis upon modern and contemporary art fueled its rapid popularity during the 1950s and 1960s, but by the 1980s, the Museum faced competition from a growing number of local museums, universities, and private galleries all of which shared a similar artistic mission. With the arrival of director Paul Master-Karnik in 1982, deCordova initiated a series of curatorial programs to further strengthen its commitment to New England’s contemporary artists. Master-Karnik introduced the deCordova Annual Exhibition, formerly Artist/Visions, which featured works by emerging New England artists and provided an annual snapshot of regional talent.

Following the appointment of director Dennis Kois in 2008, the focus of the institution shifted to sculpture; in order to emphasize its focus the Museum officially changed its name in 2009 from deCordova Museum and Sculpture Park to deCordova Sculpture Park and Museum. In an effort to exhibit leading sculptors, deCordova broadened its curatorial scope to include works from artists nationally and internationally renowned. In March 2010 deCordova installed its first international acquisition, Antony Gormley’s Reflection II. The sculpture, situated on either side of the Museum’s front lobby glass wall, represents deCordova’s commitment to exhibiting sculpture inside and outside the Museum. Chakaia Booker: In and Out on view during the summer of 2010 was first in a planned series of solo exhibitions of sculpture in the Museum’s galleries and outdoor spaces.

To continue the institution’s support for local, national, and international emerging artists, Kois also established PLATFORM, a series of one-person commissioned projects by early- to mid-career artists that engage with deCordova’s unique landscape. In 2010 the deCordova Biennial exhibition replaced the Annual Exhibition series to expand the curatorial voice, allowing for an advisory board and co-curator opportunities. Now occurring every other year, the deCordova Biennial features New England’s leading emerging to mid-career artists, emphasizing the quality and vitality of the art created in this region.