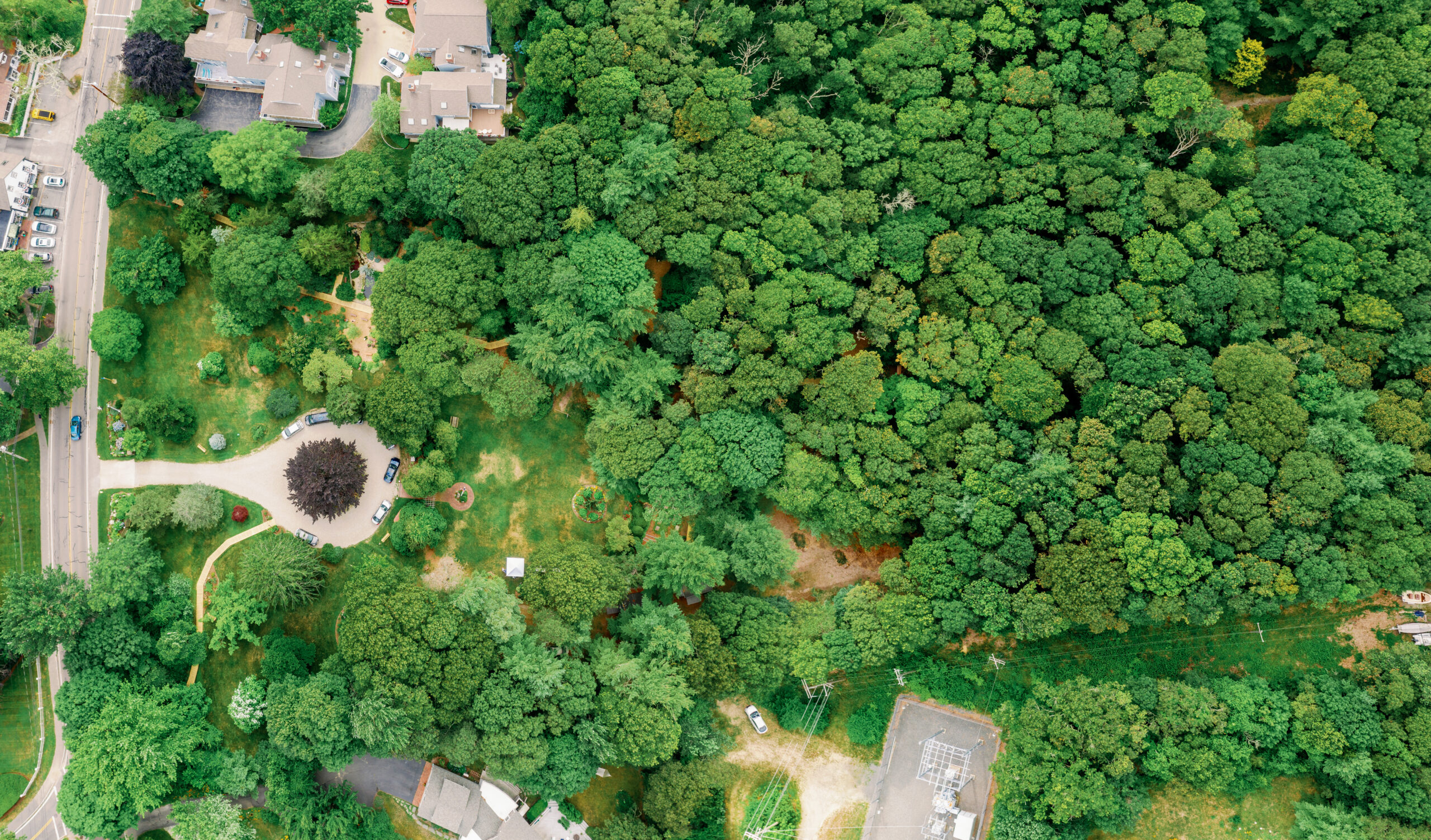 The history of Armstrong-Kelley Park

The history of Armstrong-Kelly Park begins with the founding of The Cape Cod Horticultural Society (CCHS), on February 17, 1928. The Society was launched with 78 charter members, most of whom were professional gardeners, and in 1930 CCHS was entrusted to care for an 8.5 acre parcel of land donated by sisters Mrs. Marion (Seaverns Williams) Kelley and Mrs. Mary Martha (Armstrong) McClarey, of Bandeley Manor.

In 1991, landscape architect Alan Abrahamson created a master plan for the development of the Park, calling on volunteers to create paths throughout the acreage and heather, holly, rhododendron, conifer and ornamental gardens. The timeline below lists highlights that have followed through the years:

Mr. Woody Mills, curator of the Ashumet Holly and Wildlife Sanctuary, guides the creation of the Holly Dell.

The General Gavin Memorial is dedicated.

Trees are donated by the Stimets Family and the Osterville Garden Club.

The front of the park is renovated courtesy of the Landers Company.

Construction on the Woodland Walkway begins with a donation from E. J. Jaxtimer.

“A Gateway to the 21st Century,” celebrating 70 years of service, is dedicated.

“Growers of Armstrong-Kelley Park” begins, with installation of 11 plaques.

The 9/11/01 tragedy is memorialized on Woodland Walkway.

The apiary is launched.

Weston Nursery’s Rhododendron Garden is established along the trails.

The third work shed is constructed in 2005 and 2006, entirely hand-built by Ray White, Phil Perry and with a rubber roof donated by Cazeault Roofing, Kevin O’Neil’s Excavation and Electrical Work, and Overhead Door Co.

Due to the efforts of Bartlett Tree Experts, the park’s weeping cedar is the star of the New England Flower Show.

George II, a new specialty mower, is added thanks to Mrs. Rowland.

Wooden benches are added throughout the park.

A large specimen tree is donated by Bartlett Tree Experts.

The John Folk Water Garden is redesigned with a Japanese water garden feel.

An American holly is donated and dedicated by Bartlett Tree Experts.

A redesign of John Folk Water Garden takes place, and a Weeping Atlas Tree is installed.

A new bed is established near the Folk Water Garden, and viburnum are added.

Over 1,500 Boardwalks are powerwashed and stained.

A memorial bench is installed near the Dawn Redwood.

Memorial benches and a River Birch are installed near the Folk Water Garden.

The CCHS Board of Directors meets with The Trustees of Reservations to discuss transferring assets, fiduciary responsibility, and day to day operation of the Park.

Members overwhelmingly vote to integrate with The Trustees of Reservations, and fundraising for $2.5M commences.

Certified wetland approved for removal of all invasives, and work begins in the summer.

Dedicated volunteers toil each week to make the Park bloom with sunny spring afternoons, cool grass underfoot and lasting memories for everyone. Fundraising for the Park’s future continues, and integration with the Trustees is complete.

Visit the Armstrong-Kelley Park page for photos, information on admission, nearby events, directions, a property map, and more.