Trustees launches a groundbreaking annual publication examining the challenges and opportunities for coastal zone communities along the vulnerable Massachusetts coast.

The Massachusetts coastline is a spectacular and varied landscape. Rocky coasts, sandy dunes, grassy banks, and glacial bluffs all have their place along more than 1,500 miles of shoreline.

The Trustees is proud to protect more than 120 miles of this terrain, as the second largest owner of conserved coastline in the state. These are some of the organization’s most visited properties, as well as some of the most dynamic—changing with the seasons, tides, and storms. In 2017 Trustees engaged Woods Hole Group (WHG) to conduct a Coastal Vulnerability Assessment (CVA) to help determine how best to protect and adapt these places to the effects of climate change, so they may be enjoyed by generations to come.

“The CVA allowed us to take an informed, data-driven approach at deciding where to intervene, and where to let nature take its course,” explains Tom O’Shea, Trustees Director of Coast and Natural Resources. “Today we have several active resilience projects underway as a result, including a sediment study in Essex Bay in partnership with Boston University; a project with The Town of Ipswich to raise a half-mile stretch of [the access road to Crane Beach,] Argilla Road, to bolster its resilience to increased flooding events; and an innovative salt marsh restoration effort, pioneering a nature-based technique at Old Town Hill in Newbury.”

Responding to a changing coast is a key component of the Trustees’ ongoing strategic plan, Momentum.

“The Massachusetts coast needs our voice,” adds O’Shea. “With 35 coastal properties, we have a real opportunity to feature these places as ‘living laboratories’ and coastal resilience models that engage thousands of stakeholders and share valuable lessons about how we steward through coastal change. But, to be a more effective coastal conservation leader in the face of sea-level rise, more extreme storms, and threats to the oceans we depend on, we have to broaden our reach, highlight what is happening, and the urgent need for calls to action.”

As a result, The Trustees has published the first of four annual “State of the Coast” reports, examining the coastal resources, challenges, and adaptation methods for communities up and down the Massachusetts coast. In developing these reports, The Trustees is working with coastal managers, scientists, journalists, and designers to examine real stories and raw numbers, and produce a compelling, unique look at the health of the Commonwealth’s coastal regions.

We really have, I think, in Massachusetts an unprecedented opportunity to address climate change that can serve as a model for other communities and other states across the country." 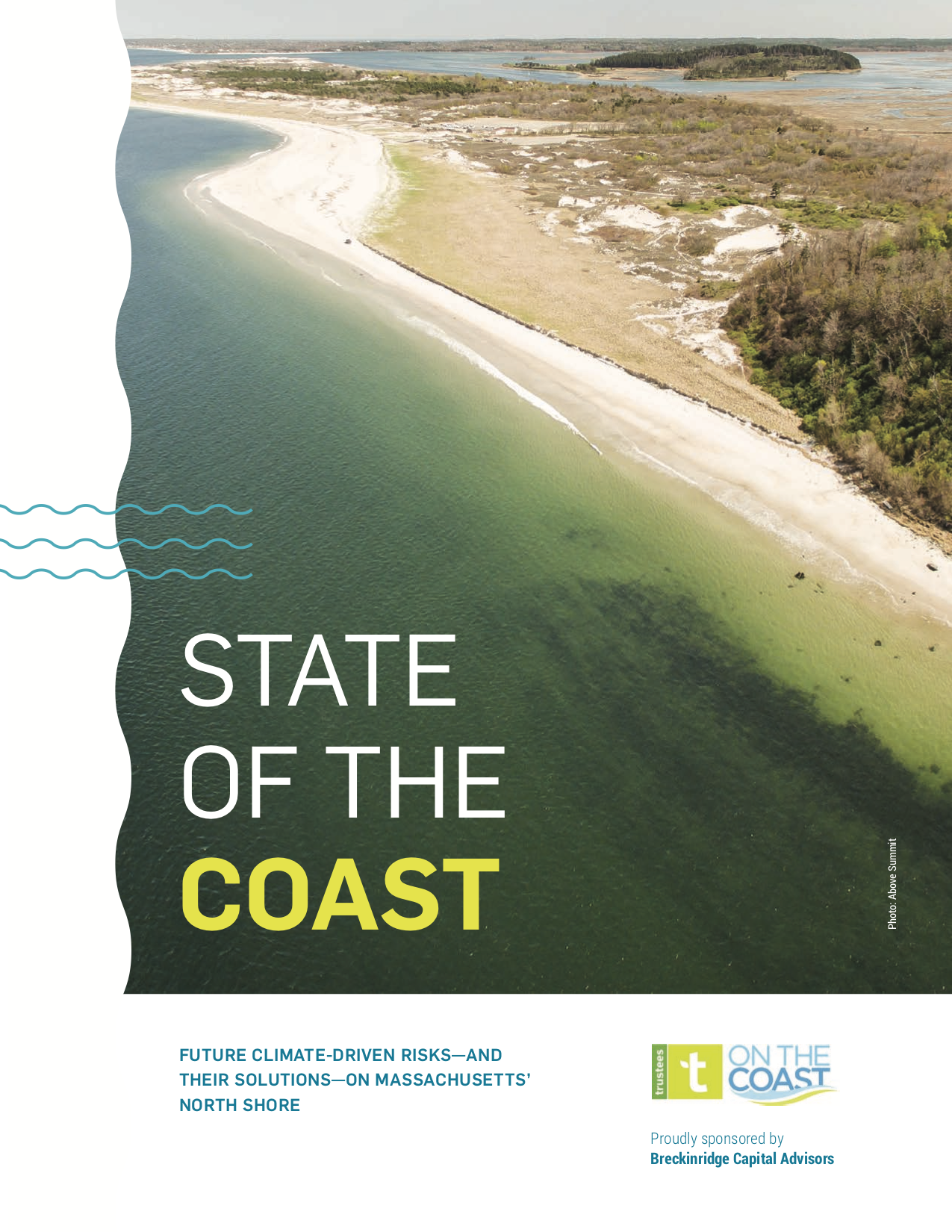 “Much of the data used in this report was compiled from critical state partners, including the Massachusetts Office of Coastal Zone Management (CZM), and groups like the Great Marsh Coalition,” said Eric Nelson, Senior Environmental Consultant and Coastal Geologist. “Anyone concerned with the coastal health of one of these communities will be able to pick up the report and see a snapshot of the current state of our local coast, understand the changes expected in the future, and be provided with some options and tools to help make our coasts and communities more resilient.”

The publication culminates with a coastal impact matrix, so that communities can gauge their specific risks and vulnerabilities in relation to each other and the region as a whole. The chart includes climate-driven impacts—beach erosion, marsh loss, and flooding of buildings and roads—that are projected for 2050 from storms and sea level rise. The chart also shows rates of short- and long-term beach erosion, an impact that has already been experienced by most communities.

It speaks volumes that as stewards of coastlines and coastal properties you are stepping up to the plate and not trying to say, ‘we’re going to ignore this until we’re in crisis.’ You’re stepping up to the plate to say now is the time to get ahead of this situation and do what is required of us, as stewards of these resources that are so critical to our quality of life.”

“The data and visuals in this report are valuable for a wide range of stakeholders to see the potential impacts of sea level rise and storm surge, including increased daily tidal flooding, from the latest MA Coastal Flood Risk Model funded by MassDOT and developed for the state,” said Brittany L. Hoffnagle, WHG Environmental Scientist. “Whether you’re a business owner, resident, town official, or steward, this is an important visual for anyone who lives near, works on, or cares for the coast.”

The second report, to be published in Summer 2021, will focus on coastal zone communities on the Cape & Islands, and the subsequent two years will address the South Shore and the South Coast.

“The Trustees has been a champion of the Massachusetts coast since our founding in 1891,” says Barbara Erickson, Trustees President & CEO. “The health and protection of the coast continues to be a priority for our organization, and this landmark publication should be a call to action for anyone involved with, or concerned for, the future of the Commonwealth’s shores.”

To view the report, including interactive maps and data downloads, visit thetrustees.org/coast.

Editor’s Note: This piece was adapted from the summer 2020 issue of The Trustees member magazine, Special Places 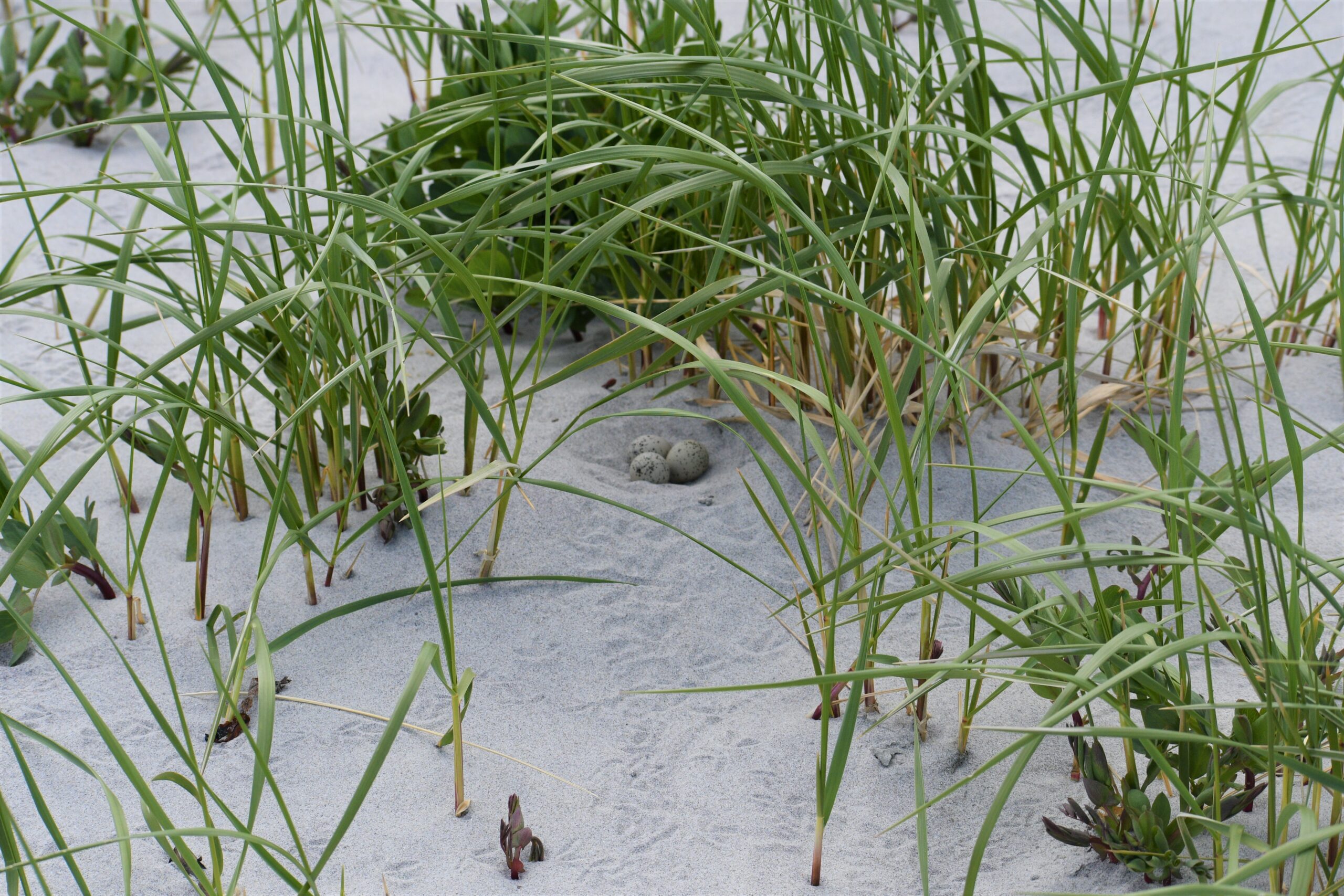 A shorebird season on island beaches 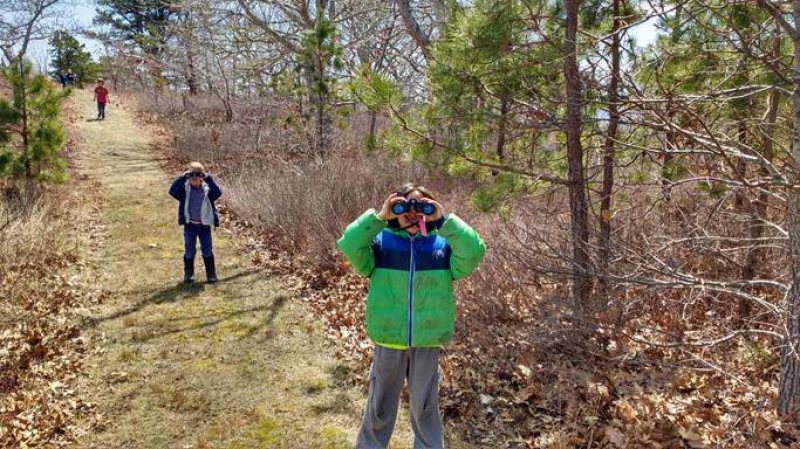 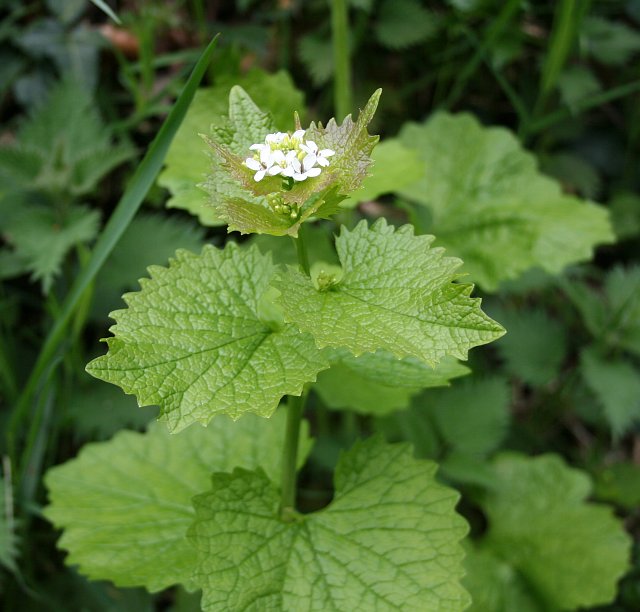 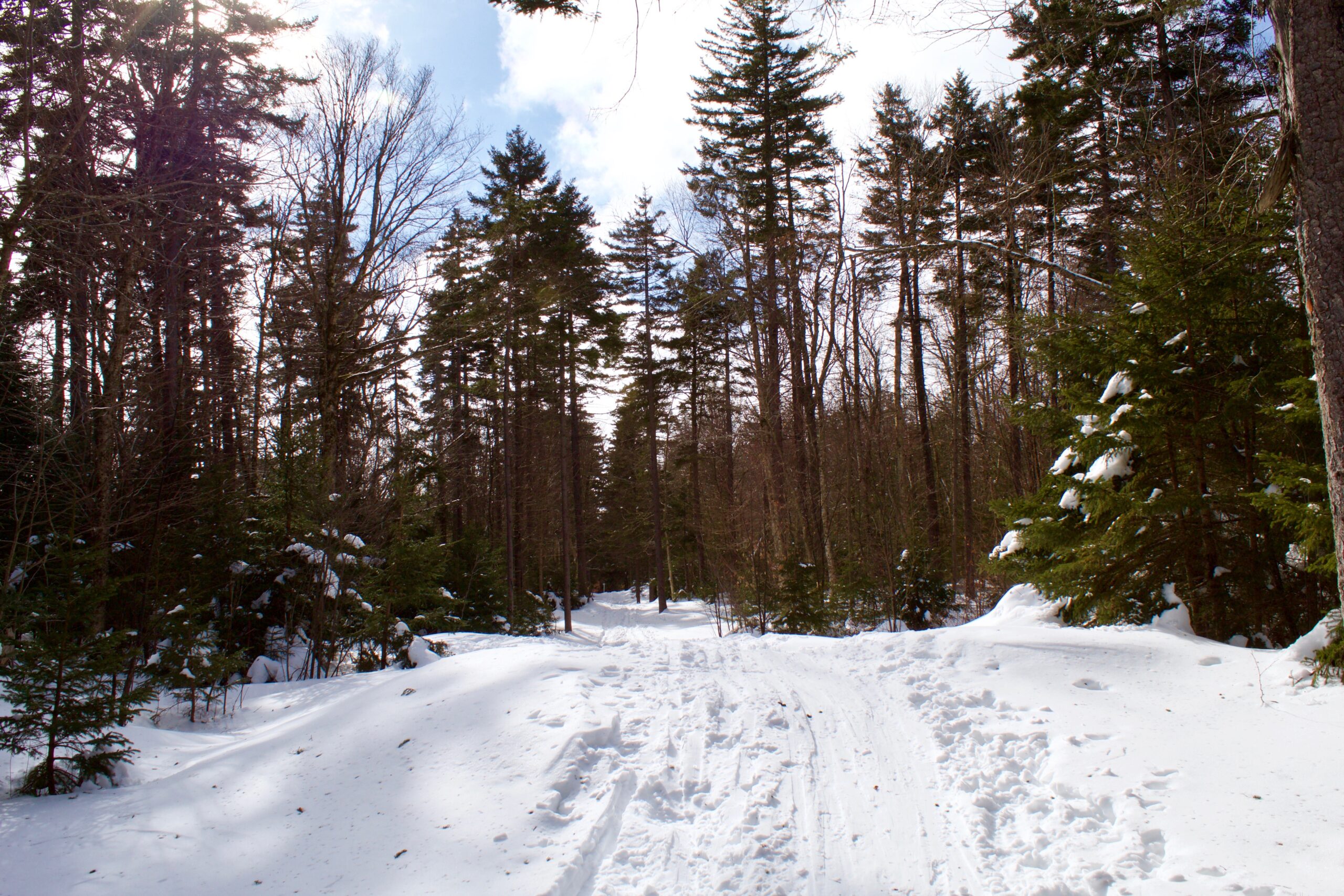