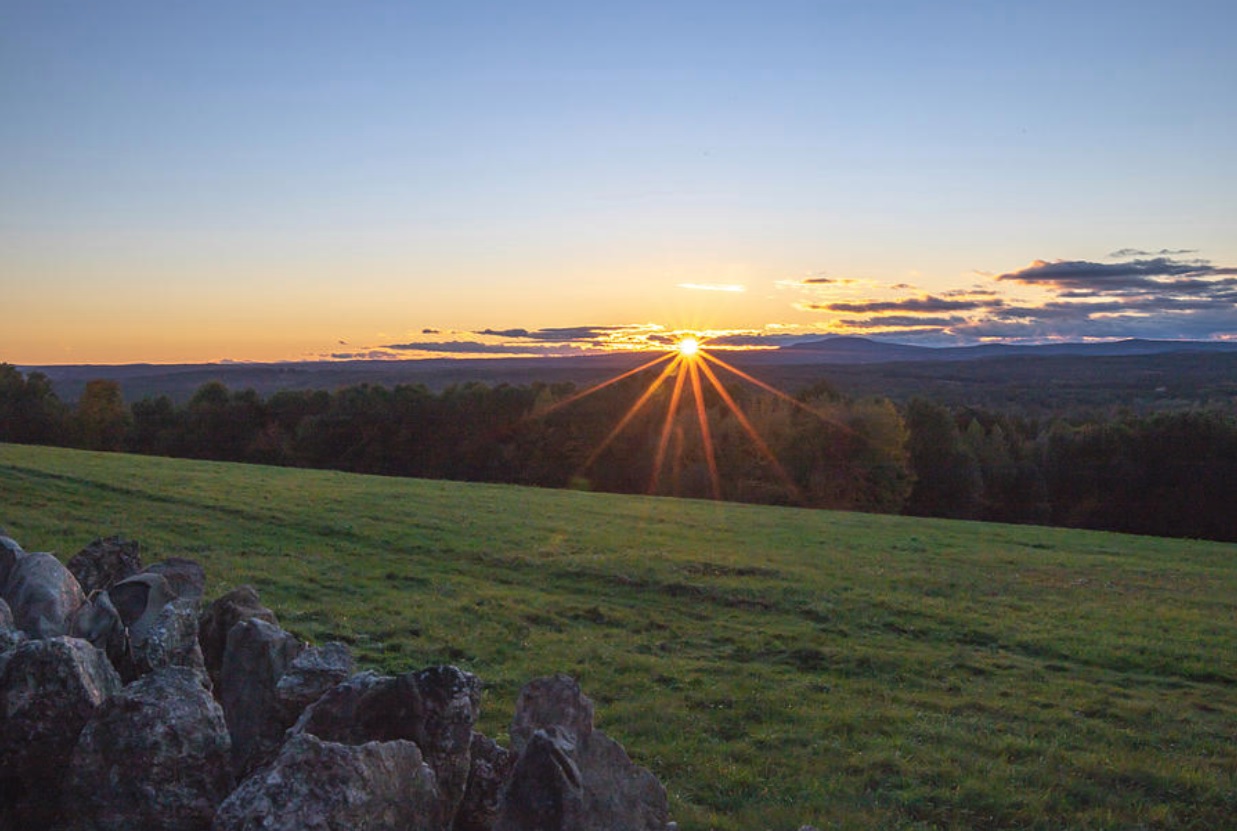 The stories of The Trustees are varied, wide ranging, numerous, and complicated. This year, we are focusing on telling the stories of those often marginalized in the history of America. These stories include, indigenous peoples, African-Americans, and women. The year 2020 marks several historical milestones connected to the definition of American identity: the 400th anniversary of the landing of English colonists in Plymouth; the centenary of white women’s suffrage in the U.S., and the General Election and opportunity to elect the President of the United States, including the debates of nation, race, and history that surround it. In response, “I Am America,” will explore the great variety of backgrounds and experiences that contribute to American identity, engaging visitors and the public in an exchange of ideas around this timely theme.

Learn more about the legacy of Elizabeth Freeman in this virtual tour of the Colonel John Ashley House. Also, learn more about her life as a freed woman as a valued member of the Stockbridge community. [Video by Above Summit]

Women of The Trustees

Women have always been an important part of the Trustees' story - shaping the organization from its beginnings to the current day.
Heroines