About Sheep Breakdown and Butchering Demo with Charlie Granquist

Slough Farm’s Culinary Director Charlie Granquist will be leading a sheep butchery demonstration. We will discuss the anatomy of a sheep and the best way to process it. We will also discuss the best uses and cooking methods for various parts of the sheep. Participants will take home various cuts of mutton.

Organized in partnership with Slough Farm and The MV Agricultural Society. Pre-registration is required as space is limited.

Charles Granquist grew up in New Haven, Connecticut and started his life in food working with a fishmonger on Martha’s Vineyard during his high school and college summers. After graduating from Bates College in Maine, he moved back to New York and worked for a year as personal assistant to a music executive, quickly realizing that the music industry was not where he wanted to be. Having always been interested in cooking, he trailed around NYC to get a feel for the restaurant industry before enrolling at ICE. Upon graduating from ICE, Charles cooked in several notable New York City kitchens including Savoy Restaurant and Fleur de Sel before settling down at Blue Hill NYC. It was at Blue Hill’s Greenwich Village restaurant and opening Blue Hill at the Stone Barns Center for Food and Agriculture that he developed his passion for local and sustainable food practices.

After restaurants Charles moved on to Food Network. He spent several years cooking, food styling and producing for various Food Network talent, before moving to new business development. As the network’s Director of Culinary Development he managed foodservice related projects including the creation, opening and operation of Food Network branded restaurants.

Before Leaving NYC and moving to Chilmark, Charles spent two and a half years as a culinary instructor at New York’s Institute of Culinary Education. 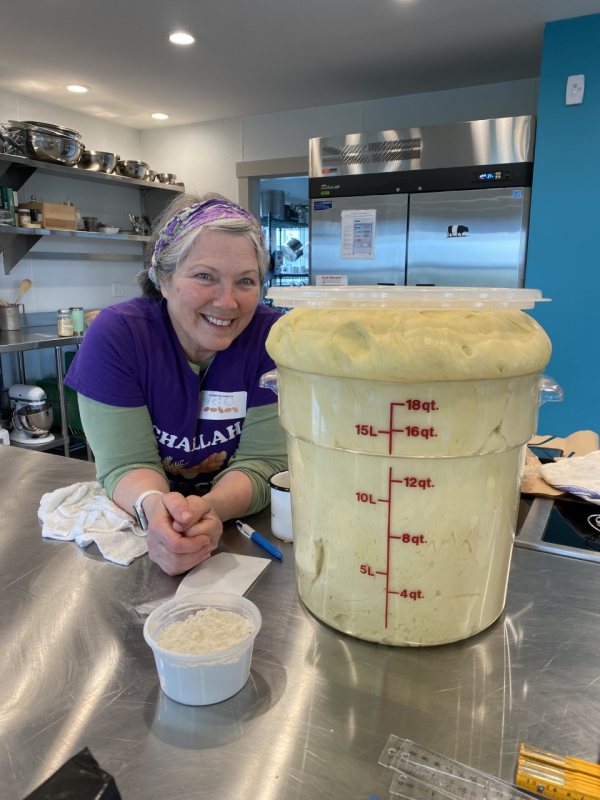 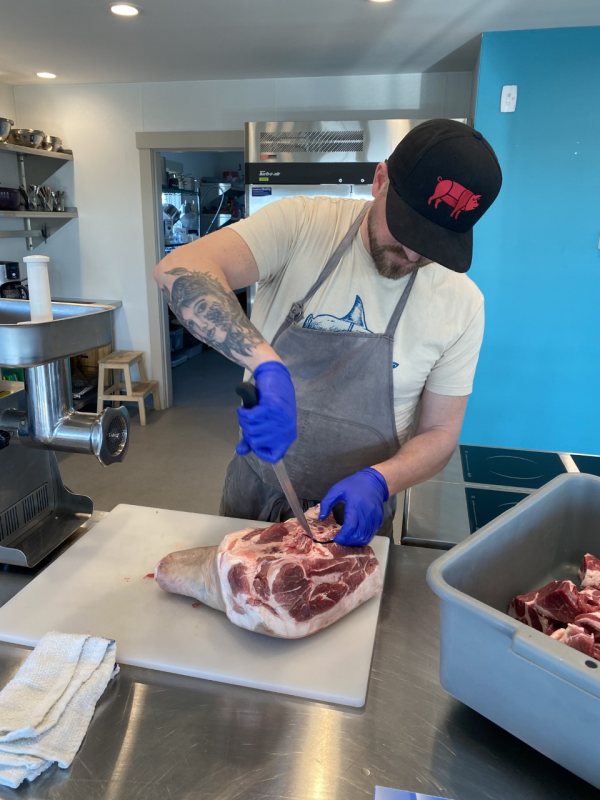 A hands-on class for preparing, seasoning, grinding, and stuffing your own sausage! 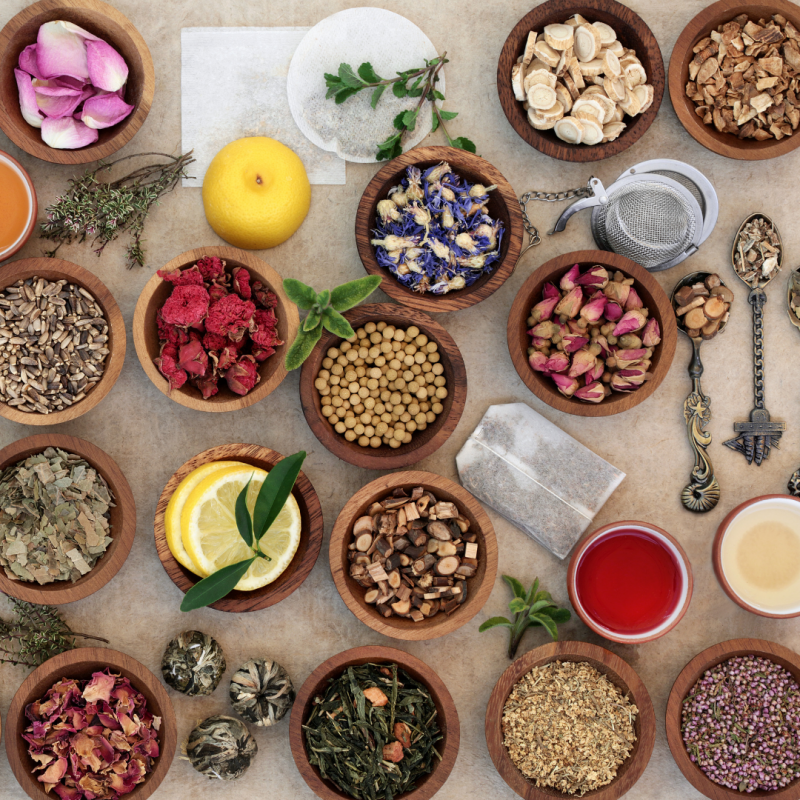 Winter Balance: An Ayurvedic Approach to the Season

In this seasonal series we explore diet and lifestyle practices through an Ayurvedic lens, bringing ancient wisdom into everyday habits

This event has sold out.