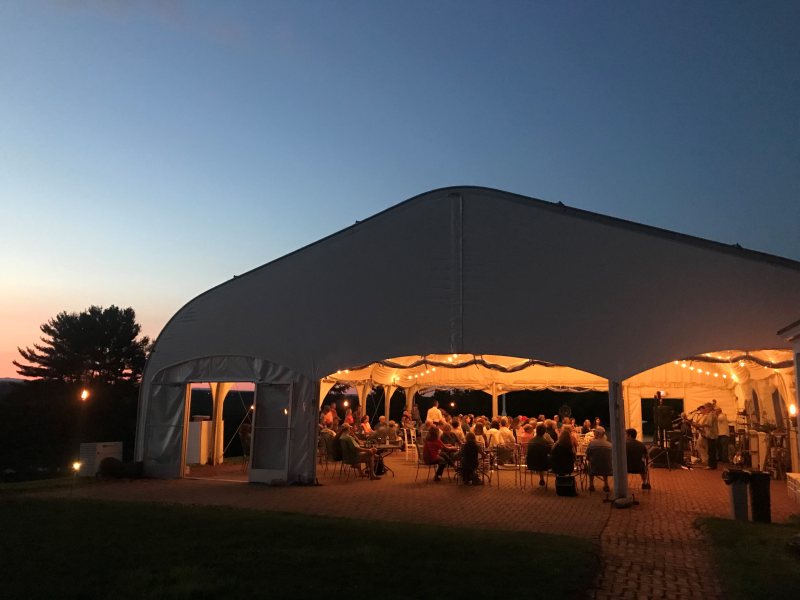 Join us this summer for Long Hill’s first ever Summer Concert Series! Taking place every other Friday throughout July and August, these evening concerts are sure to be a blast for folks of all ages. Concerts will be under the event tent, and seating will be provided. We reccomend bug spray, and please dress appropriately for the weather. Here is the line-up for this summer:

One of the hottest and most soulful saxophonists to be based in Massachusetts, Myanna plays music that mixes together jazz improvisation with funky rhythms, expressive playing and catchy tunes. Her music, whether it is an original or a cover tune, is colorful and infectious, and she is a consistent crowd pleaser. Learn more here.

Since 1984, Jah Spirit’s music has sent a message of peace and freedom while celebrating social consciousness and universality among all peoples.

Under the dynamic leadership of writer, composer, singer Ras Michael Wolfe, the group blends an African-Reggae beat with elements of calypso jazz, blues and rock. Ras Michael, a native of Trinidad, captivates his audiences with spellbinding lyrics and a stage presence that has been described as charismatic, highly energetic and spirited. Interaction between the audience and the musicians is a recognized trademark of Jah Spirit. This band presents an unforgettable stage show – not just a concert. Learn more here.

Sugar Kings is a Boston-based quartet known for their dynamic live performances, rich harmonies, intense musicianship and ability to transcend genres with an authenticity rarely heard. In their world, respect is paid to the forefathers and traditions of Afro-Cuban Son, Salsa and Rumba-Flamenca but Sugar Kings (named after a Cuban baseball team) also actively draw on influences from nearly every continent in their unique roots-rock-reggae repertoire. All are highly accomplished on their instruments, however the true magic of Sugar Kings is how these four individuals come together to put on a performance worthy of any festival, party, club or concert hall. Every show is an intimate dialogue between the band and their audience, with both sides communicating in a manner that is spontaneous, passionate, thoughtful and joyous. Learn more here.

Based out of Boston, this hard swinging septet just celebrated its 20th year wowing audiences and critics alike with their combination of great musicianship and pure fun. The Dogs combine elements of jump blues, New Orleans R&B and early rock ’n’ roll into their own powerhouse sound. Learn more here. 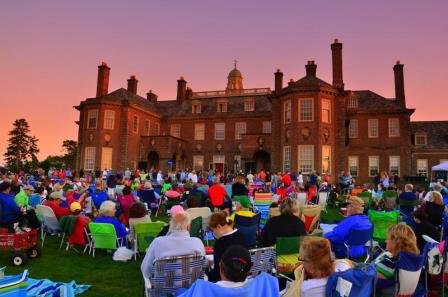 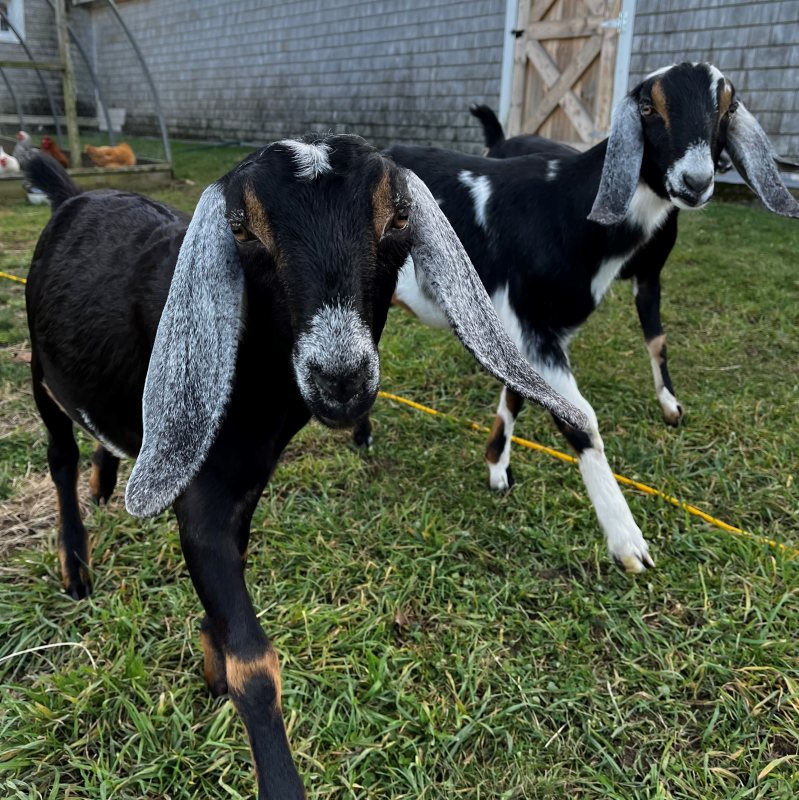 Join us for our unique Family Farm Chores program held on Saturdays and Sundays! 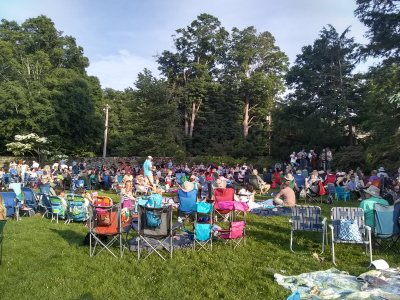 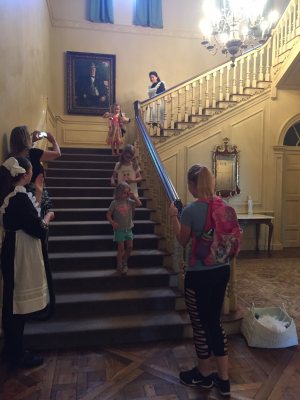 The Cranes' youngest guests are transported back to 1929. The mystery of the missing cat needs solving and there's a party to prepare for!