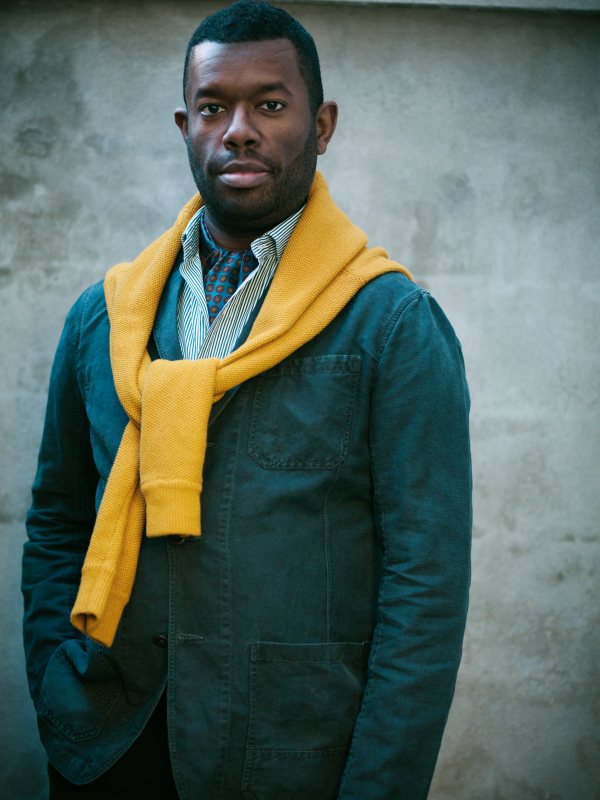 Join us for this extraordinary evening of performance under the stars. The Bradley Estate is thrilled to partner with MassOpera and showcase two of their very own, Founder and Artistic Director, Dana Lynne Varga (soprano), and Board Member and Ulysses Thomas (bass-baritone). These two unparalleled opera singers will transport you to a world of divine music making.

Arrive early, the lawn opens at 5:30, to claim your space, explore the grounds, and enjoy food and adult beverages from local food trucks. The concert begins at 7:00.

Praised for her “radiant soprano” by Boston Classical Review, soprano Dana Lynne Varga has established herself as a dynamic interpreter of a wide variety of repertoire on opera and concert stages. Ms. Varga made her Carnegie Hall debut in April as the soprano soloist in Haydn’s Lord Nelson Mass with Mid-America Productions. Her recent appearance as Pallas Athene in Gluck’s rarely heard Paride ed Elena with Odyssey Opera garnered critical acclaim for her “soprano of impressive scale … that nearly stole the entire show” (EDGE Media Network). Upcoming engagements include a return to Carnegie Hall as soprano soloist in Mozart’s Requiem with Manhattan Concert Productions, Dvořák’s Stabat Mater with Sounds of Stow, Fanny Mendelssohn’s Hiob Cantata and Lobgesang with Cape Cod Chorale, and Villa-Lobos’ Bachianas Brasileiras No. 5 with Orchestra of Indian Hill.

Ulysses Thomas has been hailed as “compelling to watch” (Tufts Daily) and often praised for his “rich bass-baritone voice and eloquent projection” (Lawrence Budmen, writer and music consultant). Coming from a background in opera, Mr. Thomas had the recent honor of taking part in Boston Baroque’s acclaimed production of Monteverdi’s Il ritorno d’Ulisse in patria, of which the audio recording recieved two Grammy nominations. Other stage highlights include Luther and Crespel in Les contes d’Hoffmann, Il Commendatore in Don Giovanni, Uberto in Pergolesi’s La serva padrona, Bartolo in Il barbiere di Siviglia, Sarastro in The Magic Flute, Alcindoro in La bohème, Simone in Gianni Schicchi, and Collatinus in Britten’s The Rape of Lucretia.An evening with MassOpera 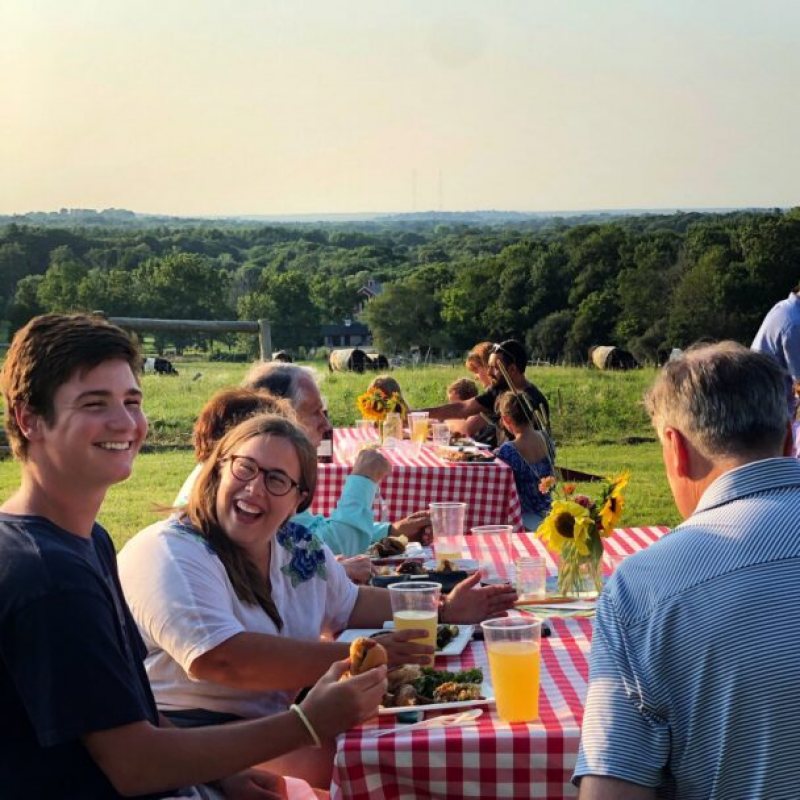 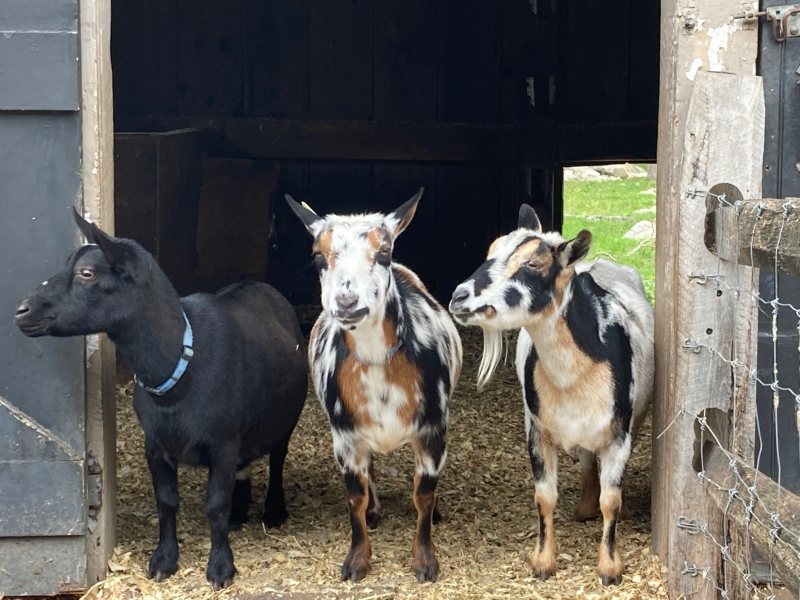 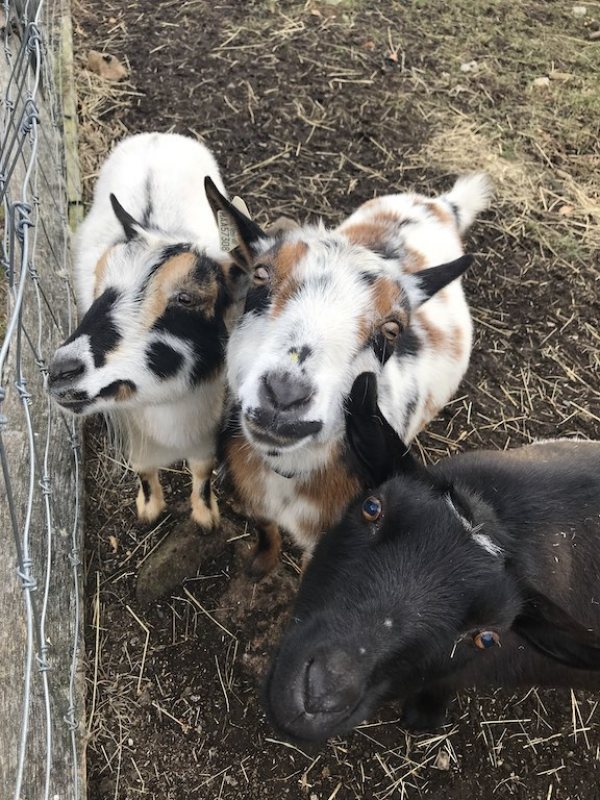