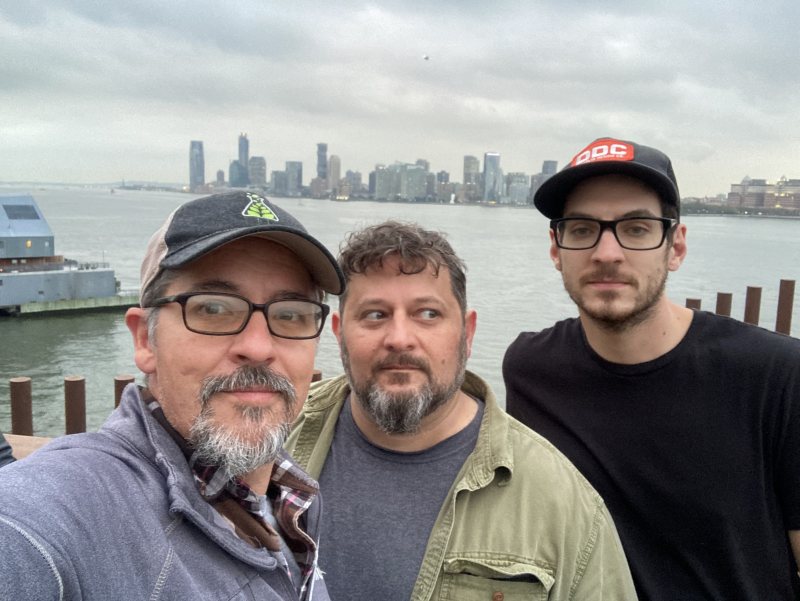 New this year, we are thrilled to announce spring concerts in the Fruitlands open-air event tent.

On Thursday, May 26th, enjoy a night of music with indie rock band, Spouse!

Hailing from New England, SPOUSE is a band’s band. For whatever reason, the most loyal supporters of this 27-year-old music combo—led by lead singer and guitarist José Ayerve and drummer J.J. O’Connell—are fellow musicians. The band formed in 1995 and has seen a revolving line-up throughout its decades-long existence. To date, their catalog features seven full-length albums, several EPs, singles, compilation tracks, and live recordings. SPOUSE returned to action in 2018 following a seven-year hiatus that saw Ayerve relocate to Quito, Ecuador. Since then, SPOUSE has kept busy writing, recording, and performing with band members from throughout the group’s career, including Liz Bustamante, Ken Maiuri, Peyton Pinkerton, Dan Pollard, and Marc Seedorf.

Presented in partnership with the Indian Hill School of Music, opening the night will be a performance by Peter Caissie. Peter Caissie is currently a junior at Tyngsborough High School. He has been playing the guitar for eight years, and has been a student of Greg Passler at Indian Hill Music for almost five years. He has been discovering how much fun it is to write solo acoustic pieces. In his words, “All you have is six strings, 22 frets, no distortion or overdrive, two hands, and nobody to accompany you. You are the band. Scary. The way I see it, limitations breed creativity, because when the only device that is making sound is an acoustic guitar with no voice; you are forced to come up with some way to make a piece of music that sounds good, with the limited tools you have. When you come up with a part that you can’t stop playing, you have become one with the power of rock and roll.”

Spring Concerts at Fruitlands are seated concerts that take place under the event tent. With coverage these events are able to move forward rain or shine.

Space is limited and pre-registration required. 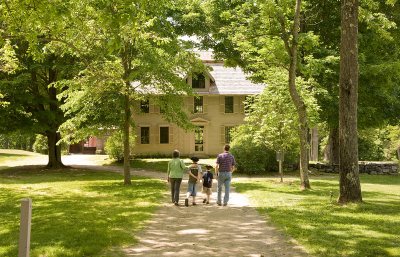 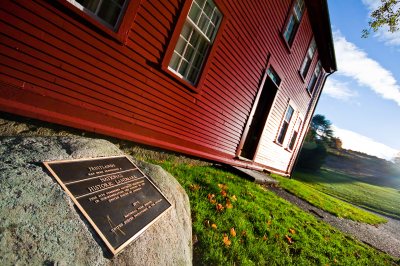 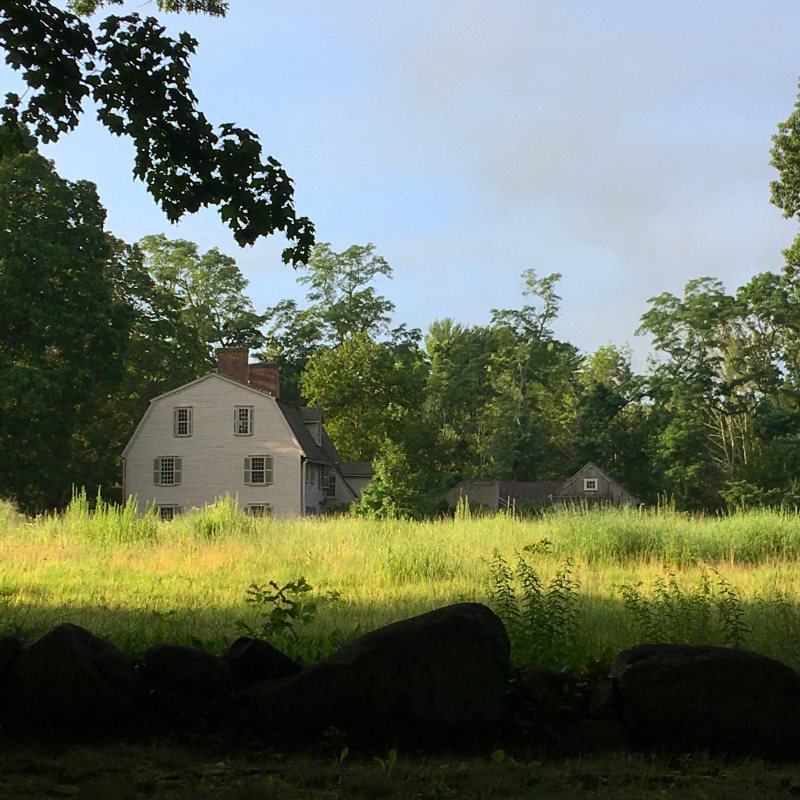 Monday Meditations at the Old Manse

Drop into stillness with Monday Meditations at the Old Manse with Deb Carroll. 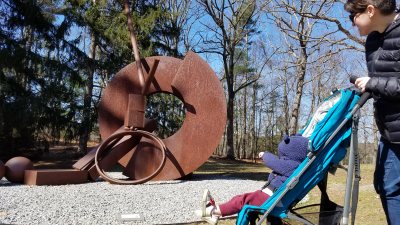 Join us for a special deCordova sculpture park stroller tour with your little one.