SOLD OUT! No tickets avaiable at the ‘door... 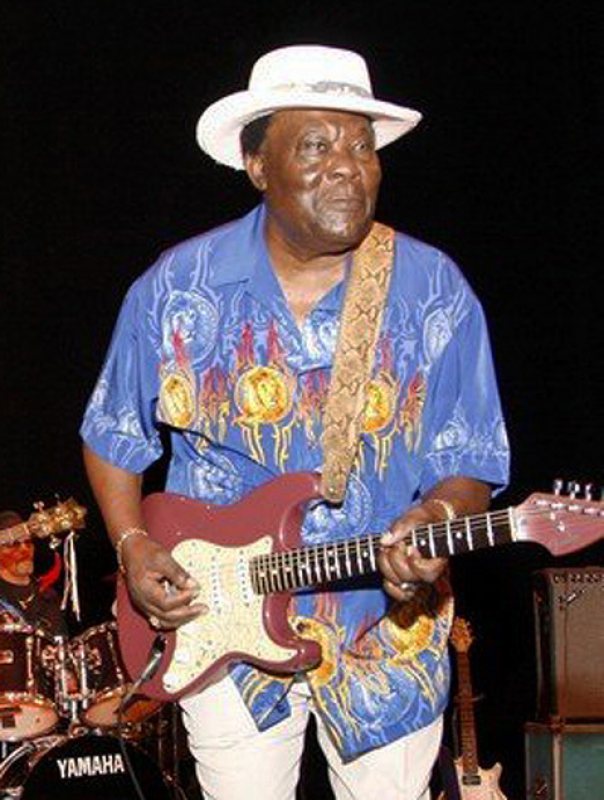 About SOLD OUT! No tickets avaiable at the ‘door’ ‘Father’s Day Blues at Bradley – Luther ‘Guitar Junior’ Johnson

Sorry, today’s concert is SOLD OUt and no tickets will be avaailable for purchase at the event.

Luther “Guitar Junior” Johnson is a bluesman and axe slinger 82 years young.
Born in Itta Bena, Mississippi, Luther moved to Chicago where he cut his teeth on the blues and eventually toured with the Muddy Waters Band. Luther went on to forge his own name playing in concerts and festivals around the world and winning a bevy of music awards.

These outdoor concerts are being curated by Peter ‘Hi-fi’ Ward. The concerts will feature Peter, his bands, and noted guest performers throughout the series.

Guitarist songwriter Peter “Hi-Fi” Ward has been performing blues and swing for 45 years. In the 1980s he crisscrossed the U.S. and Canada with the Legendary Blues Band. Its members Pinetop Perkins on piano, Willie “Big Eyes” Smith, Jerry Portnoy on harmonica and Calvin “Fuzz” Jones on bass, had been the backing band for blues legend Muddy Waters.

Food and adult beverages from The Chubby Chickpea and Tapped will be avialable for purchase throughout the event.

The event is outdoors and seating is on the lawn. Picnic blankets and comfy folding chairs encouraged! 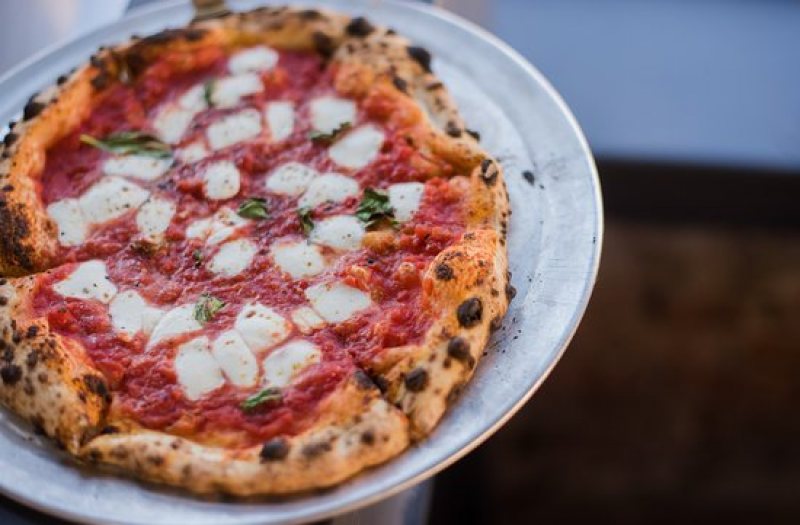 There is so much to celebrate this weekend! Gather with your family & friends for a pizza picnic at the park! 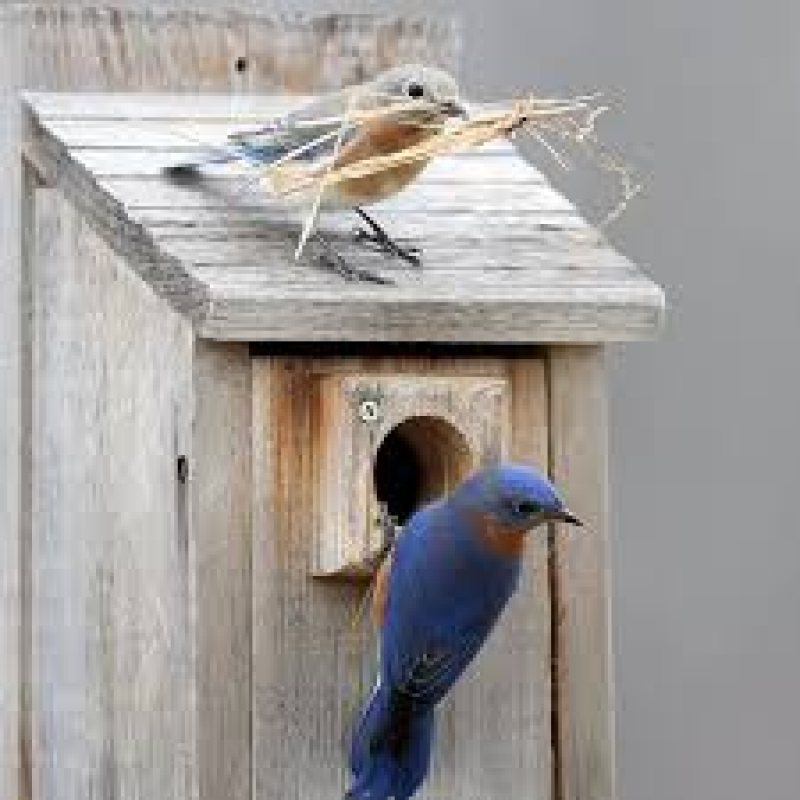 Enjoy the wonders of spring together with your family at the park, at home, and at your own pace! 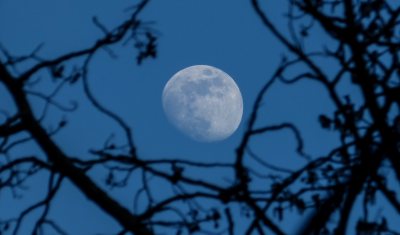 Experience the beauty of Worlds End under a moonlit sky. 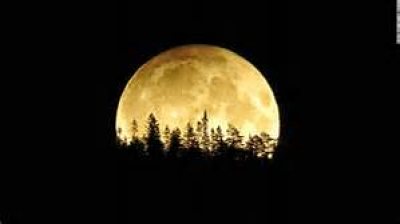 Experience World's End after hours with family and friends this spring!