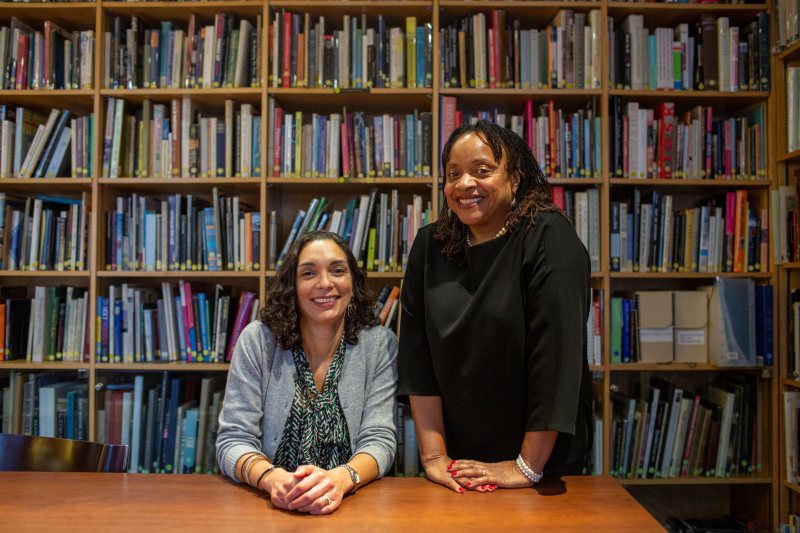 About Emancipation Photography: Barbara Krauthamer and Deborah Willis in Conversation

In this virtual conversation, colleagues and co-authors Deborah Willis and Barbara Krauthamer trace deep connections between the proliferation of photography and the emancipation of Black Americans in the United States. From domestic workers to figures such as Sojourner Truth and Frederick Douglass, photographic representations of Black Americans at this critical juncture convey a sense of dignity and were sold as vital sources of fundraising for anti-enslavement activism. Photography from the Civil War period also preserves the pride and bravery of the Black men and women who served in the Union army and acted as conductors on the Underground Railroad. Willis and Krauthamer’s talk continues a dialogue begun in their groundbreaking book, Envisioning Emancipation: Black Americans and the End of Slavery (2013 ).

Dr. Barbara Krauthamer is Dean of the College of Humanities and Fine Arts and Professor of History at the University of Massachusetts Amherst. Her pioneering book Black Slaves, Indian Masters: Slavery, Emancipation, and Citizenship in the Native American South (2013) centers previously unacknowledged women’s and racial histories of enslavement among the Indigenous Choctaw and Chickasaw nations. In addition to Envisioning Emancipation, co-authored with Willis, Krauthamer is also co-author of Major Problems in African American History.

Dr. Deborah Willis is University Professor and Chair of the Department of Photography and Imaging at the Tisch School of the Arts at New York University. She is also director of NYU’s Institute for African American Affairs and the Center for Black Visual Culture. She is an award-winning photographer and curator and the recipient of Guggenheim and MacArthur Fellowships, among others. She is the author of many books on the subjects of the Black body, women, and photography, including Posing Beauty: African American Images from the 1890s to the Present. Willis’s newest book is The Black Civil War Soldier: A Visual History of Conflict and Citizenship.

This lecture is presented in conjunction with the opening of two exhibitions of immersive work by the textile artist Sonya Clark: Monumental Cloth, The Flag We Should Know and Heavenly Bound, both on view at deCordova from April 9-September 12, 2021. Monumental Cloth examines the way symbols inform our understanding of history and identity by centering the little-known Confederate Flag of Truce. Heavenly Bound honors self-emancipated Black Americans on the Underground Railroad, focusing on the navigational and symbolic function of the North Star and Big Dipper. Heavenly Bound includes a selection of historical photographs drawn from Willis and Krauthamer’s celebrated study, Envisioning Emancipation. 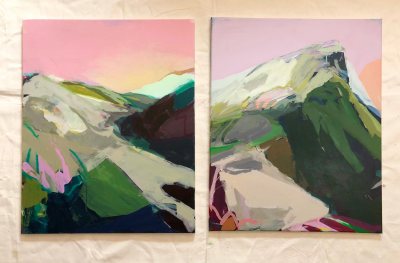 Explore abstraction, color and mark through the lens of landscape painting! 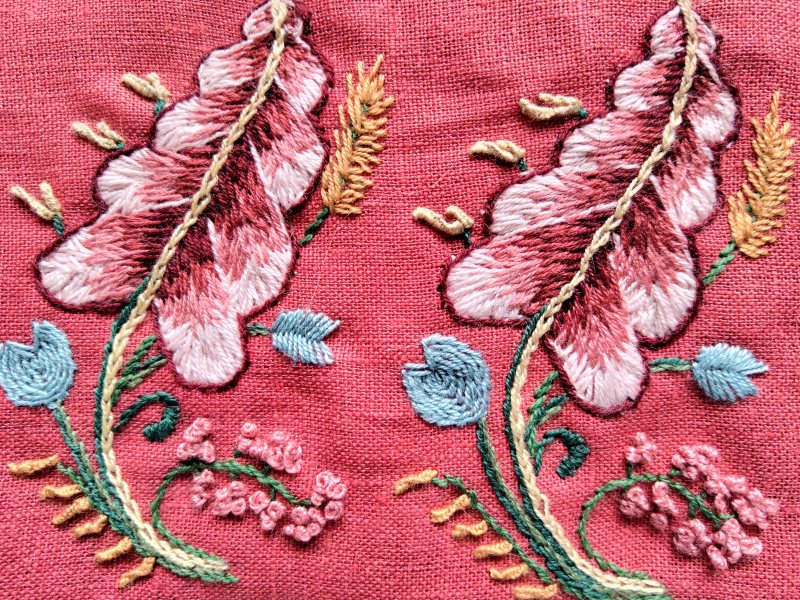 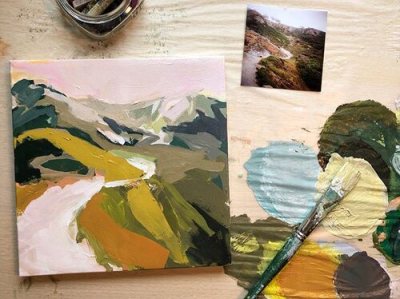 Discover the best way to use your paint to mix rich and vibrant colors. 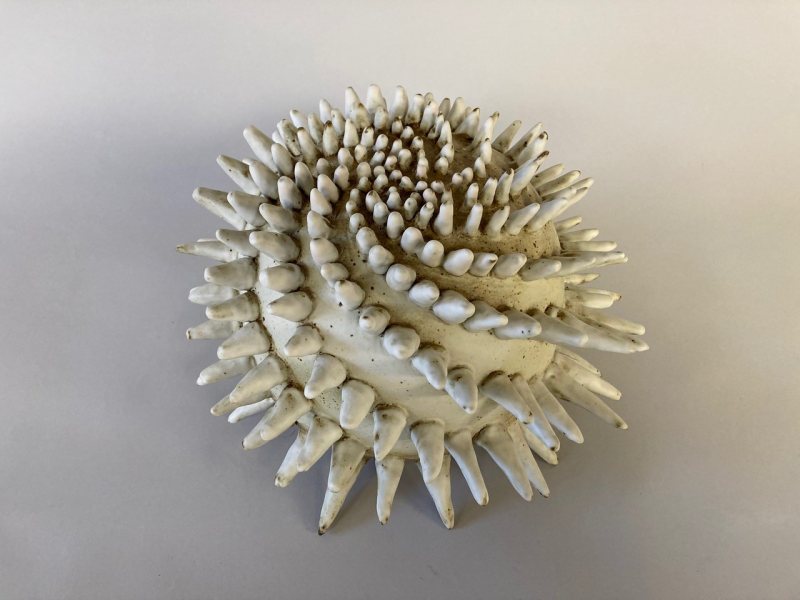 May Clay Work From Home with Courtyard Glazing Session