Passing on the Legacy: Napoleon Jones-Henderson an...

About Passing on the Legacy: Napoleon Jones-Henderson and Chanel Thervil in Conversation

A pivotal figure in the Black Arts Movement, Napoleon Jones-Henderson’s work is currently on view in the exhibition, Transcendental Modernism. Across tapestry, mosaic, poster art, and more, Jones-Henderson bridges a proud African past with an emancipated Black future. In this conversation, he and his mentee Chanel Thervil, will explore how AfriCOBRA’s aesthetics and politics travelled from Chicago to Boston and continue to be passed from one generation to the next. Thervil included her portrait of Jones-Henderson in the deCordova New England Biennial 2019.

Transcendental Modernism traces mystical impulses in Massachusetts across communities of artists and dreamers in Massachusetts from the 1940s-’90s. Drawn mostly from deCordova’s collection, the exhibition spotlights Jewish émigré artists central to Boston Expressionism; AfriCOBRA and Afrofuturist artists in Roxbury; spiritualism on Cape Cod; and a center for visionary artists at MIT. 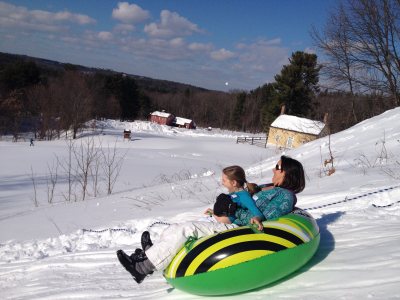 A chance for young artists to work alongside other creative minds in a welcoming, collaborative, and inspiring environment. 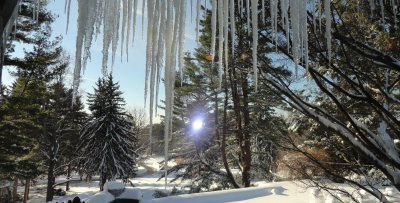 Just because it’s winter, there’s no reason to give up an outdoor walk. Join us on Saturdays as deCordova’s guides offer a tour of the park. 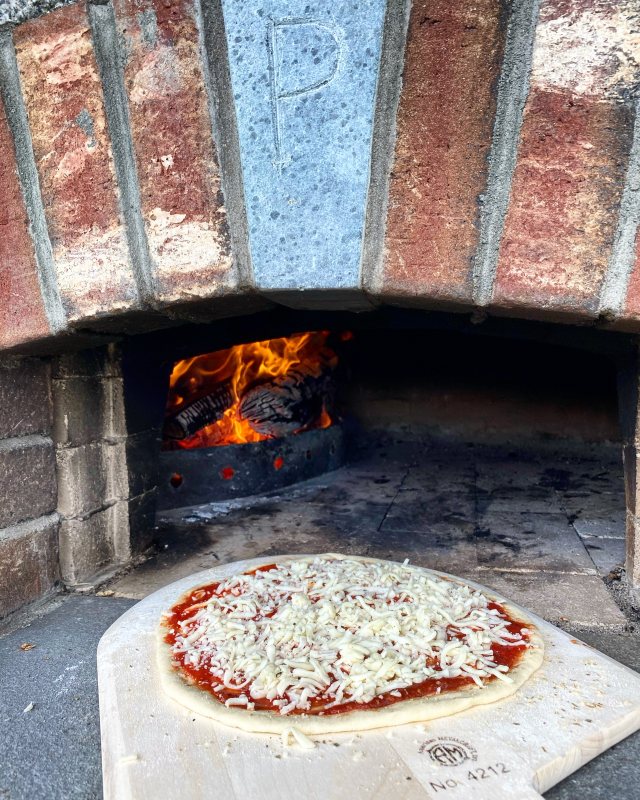 Kiddos in the Kitchen: Pizza Oven