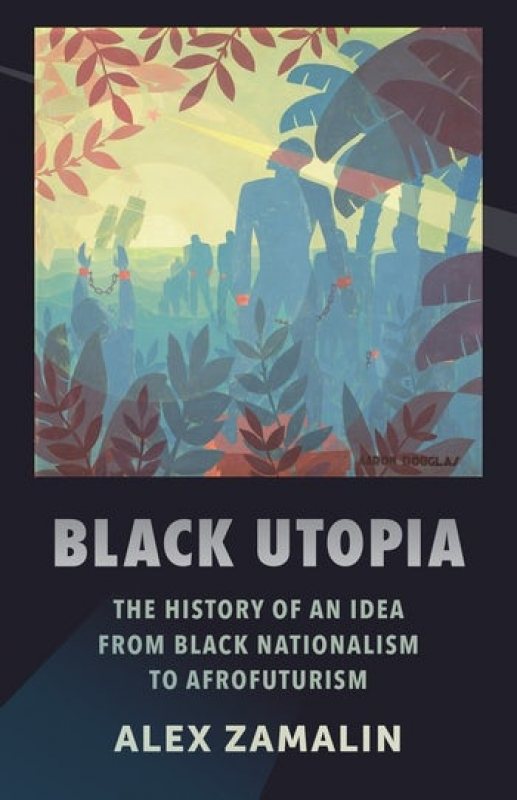 Black utopian thinkers have offered bold visions of emancipation, from W. E. B. Du Bois to Octavia Butler. Scholar Alex Zamalin will trace the development of Black utopian thought in the U.S., helping contextualize the trailblazing Black artists whose works are included in Visionary New England and Transcendental Modernism. Both exhibitions trace utopian, mystical, and spiritualist impulses in the region from the mid-nineteenth century to the present. Zamalin is Assistant Professor of Political Science and Director of the African American Studies Program at the University of Detroit Mercy. His publications include Black Utopia: The History of an Idea from Black Nationalism to Afrofuturism; Antiracism: An Introduction; and Struggle on Their Minds: The Political Thought of African American Resistance.

Visionary, mystical, and utopian practices are crucial to New England’s culture, history, and character. From the experimental agrarian communities founded in the 1840s, such as Brook Farm and Fruitlands, to the intersections of spiritualism and experimental psychology at the turn of the 20th century, New England has long developed alternative ways of nurturing community, personal growth, and societal reform. Related artists and writers frequently united their intimate connection to nature with a search for access to alternate dimensions or higher powers. Visionary New England features artwork by contemporary artists who are engaged with these themes. Transcendental Modernism focuses more specifically on artistic developments in Massachusetts from the 1940s-’90s. Drawing largely on artists in deCordova’s permanent collection, the exhibition spotlights Jewish émigré artists central to Boston Expressionism; AfriCOBRA and Afrofuturist artists in Roxbury; mysticism in Cape Cod artist communities; and utopian collaborations between artists and engineers at MIT.

Major funding for the exhibition is provided by the Luce Foundation, the Andy Warhol Foundation for the Visual Arts, and the National Endowment for the Arts.

This event is offered via zoom. The links and details will be emailed to participants upon registration.

Cancelled — Portraits of the Artists (Online Class for Gr 2-5) 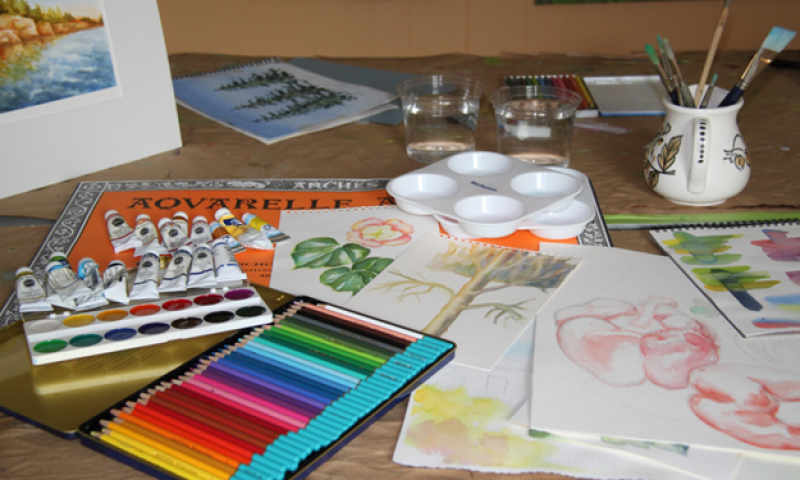 This course will introduce various professional watercolor techniques for the beginner or amateur. 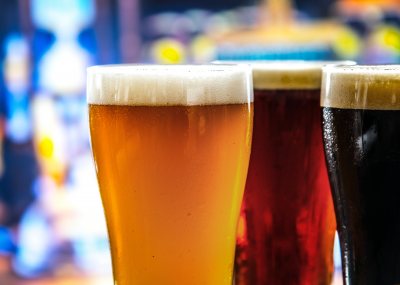 A Brewing Session with Kells Beer

Cancelled. Want to learn how to brew your own beer? If so, join us for this one of a kind brew class. 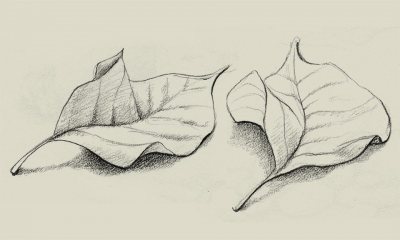 Wondering where to begin with sketching from observation? All levels welcome.