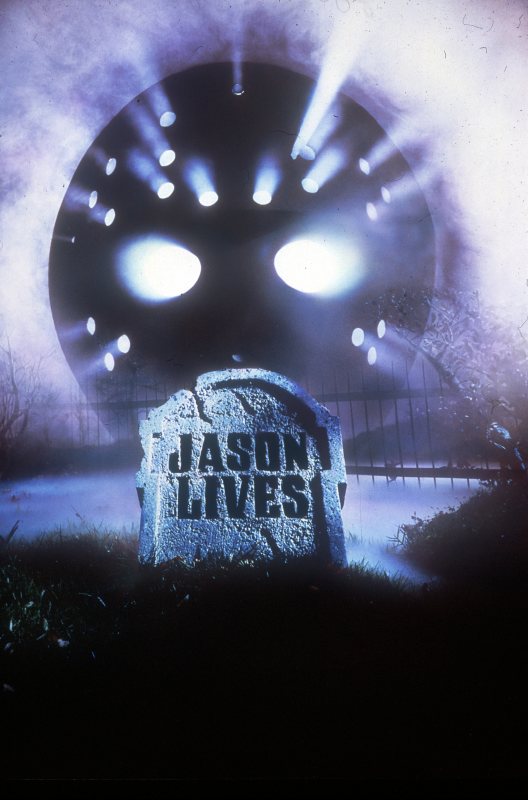 About Coming Soon: Scary Movie Night — Friday the 13th in the Woods

Celebrate the unluckiest of holidays slasher style in the Rocky Woods!

This highly immersive film-going experience puts you at the Rocky Woods, in Medfield, MA, watching two of the most iconic camp slasher films in cinema history! You’ll feel like Jason is lurking in the trees as you watch him wreak havoc on our giant screen, next to a pond eerily similar to the infamous Crystal Lake.

Rocky Woods is one of over a hundred special places protected and managed by the Trustees. Come early to set up your campsite and enjoy miles of trails and views from the summit of Cedar Hill.

FRIDAY THE 13th: THE FINAL CHAPTER

After being mortally wounded and taken to the morgue, murderer Jason Voorhees spontaneously revives and embarks on a killing spree as he makes his way back to his home at Camp Crystal Lake. There, Jason might have met his match in young make-up and mask artist Tommy Jarvis (Corey Feldman).

Tommy Jarvis goes to the graveyard to get rid of Jason Voorhees’ body, but he accidentally brings him back to life. Jason wants revenge and Tommy must defeat him once and for all! Join us for this special Friday the 13th midnite screening! 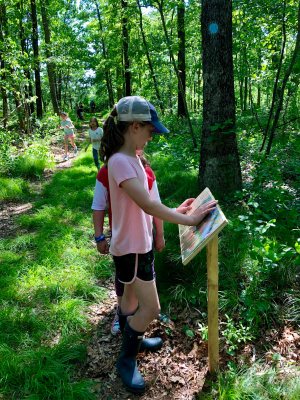 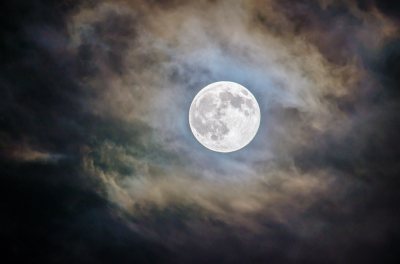 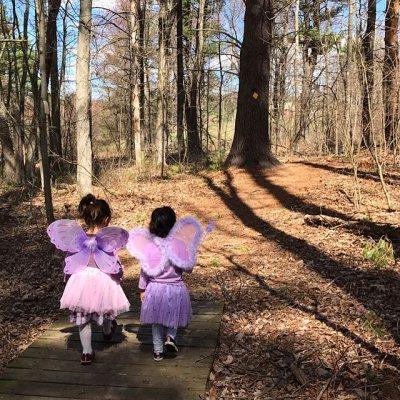 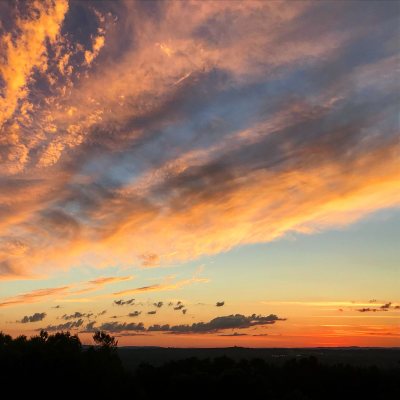